NASA's InSight Brings Us The First Sounds From Mars, Listen In

NASA's InSight lander which touched down on Mars on November 26 has provided the first ever "sounds" of Martian wind on the Red Planet. 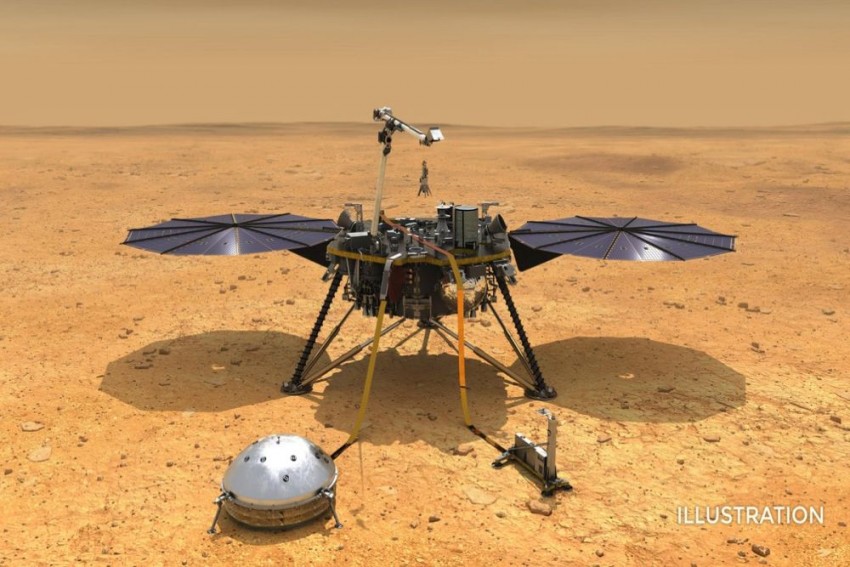 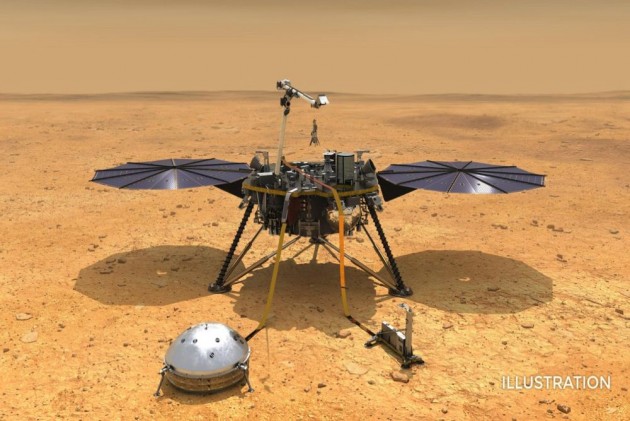 NASA's InSight lander, which touched down on Mars on November 26, has provided the first ever "sounds" of Martian wind on the Red Planet, the NASA said.

InSight sensors captured a haunting low rumble caused by vibrations from the wind, estimated to be blowing between 10 to 15 mph (5 to 7 metres a second) on December 1, from northwest to southeast, NASA said on Friday.

#Mars, I hear you and I’m feeling the good vibrations left in the wake of your Martian winds. Take a listen to the #SoundsOfMars I’ve picked up. ðÂÂÂÂÂÂ
More on https://t.co/auhFdfiUMg pic.twitter.com/shVmYbfHRs

Citing NASA, Xinhua news agency reported the winds were consistent with the direction of dust devil streaks in the landing area, which were observed from orbit.

"Capturing this audio was an unplanned treat," said Bruce Banerdt, InSight principal investigator at NASA's Jet Propulsion Laboratory in Pasadena, California. "But one of the things our mission is dedicated to is measuring motion on Mars, and naturally that includes motion caused by sound waves."

According to NASA, two very sensitive sensors on the spacecraft detected these wind vibrations: an air pressure sensor inside the lander and a seismometer sitting on the lander's deck, awaiting deployment by InSight's robotic arm.

The two instruments recorded the wind noise in different ways. The air pressure sensor, which will collect meteorological data, recorded these air vibrations directly. The seismometer recorded lander vibrations caused by the wind moving over the spacecraft's solar panels, which are each 7 feet (2.2 metres) in diameter and stick out from the sides of the lander like a giant pair of ears.

This is the only phase of the mission during which the seismometer, called the Seismic Experiment for Interior Structure (SEIS), will be capable of detecting vibrations generated directly by the lander, said NASA.

In a few weeks, it will be placed on the Martian surface by InSight's robotic arm, then covered by a domed shield to protect it from wind and temperature changes. It will detect the lander's movement through the Martian surface, said NASA.

SEIS is recording vibrational data that scientists later will be able to use to cancel out noise from the lander when SEIS is on the surface, allowing them to detect better actual marsquakes.

InSight landed safely at Elysium Planitia on Mars on November 26, kicking off a two-year mission to explore the deep interior of the Red Planet.