Got Freedom But Lost Friends, Saw Division: Ruskin Bond On 1947

Ruskin bond recalls his memories of 1947, his friends and his meet with Azhar. 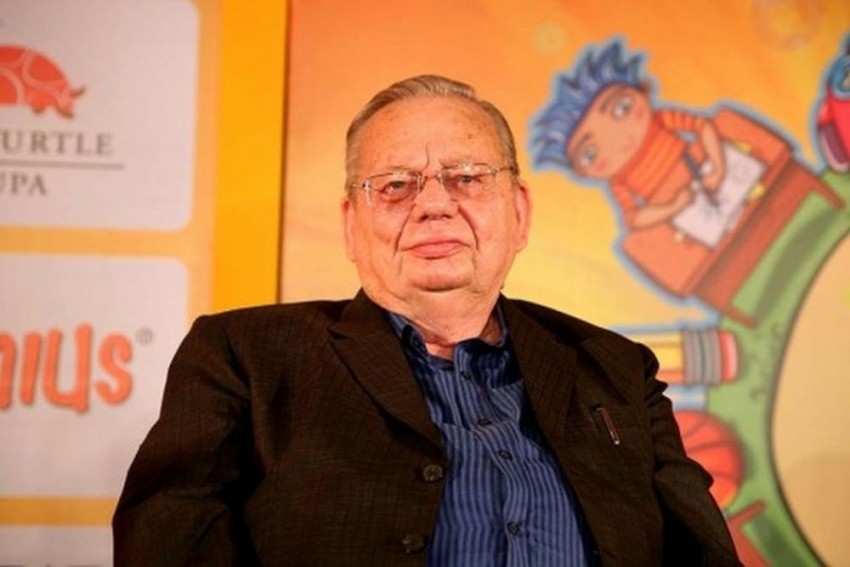 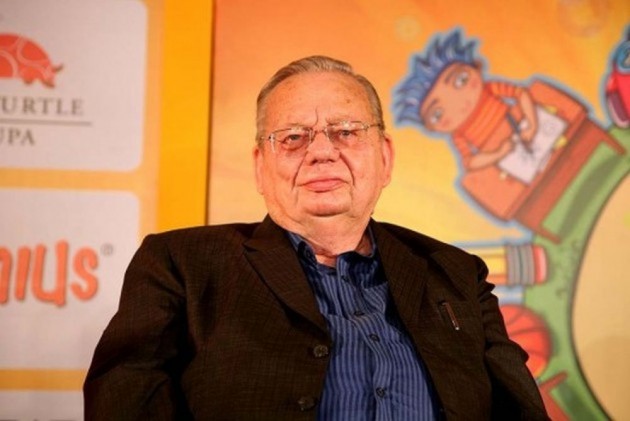 Bond had just turned 13 then, and was studying in Bishop Cotton residential school in Shimla. His best friends were Azhar Khan, who was his age; Brian Adams, who was a year younger; and Cyrus Satralkar, who was the youngest. They called themselves the ‘Fearsome Four’, although there was nothing very fierce about them.

“Azhar was a quiet, soft-spoken boy. He came from the North-West Frontier Province, but there was nothing unruly or rough about him, as many might have imagined. Satralkar was the smallest boy in his class. I think he was Iranian. Brian’s home was in Bangalore,” he recalls.

They were not in the least interested in each other’s religion, or regional backgrounds.

“Adults seemed to think it is important; but at 13, friendship and loyalty seemed to matter more,” he said.

The catalyst for their bonding was that early-morning rouser for PT or physical training.

Bond recalls an incident, when the four of them overslept one morning, and failed to turn up on the first flat for their exercises.

“Our absence was duly reported by a senior prefect, and we were summoned to the headmaster’s study for the usual punishment,” he writes in his latest book, “Coming Round the Mountain: In the Years of Independence”, the third in a series of short memoirs.

They were flogged and after that they promised never to be late for PT again.

But then in 1947, life was about to change quite dramatically for most of them.

Bond says Cyrus knew more about the political situation than he did.

“Although I knew a bit about Gandhi and Nehru and other leaders, I had no real interest in politics. I would accept whatever came along. My stepfather was an Indian and a Hindu and he wouldn’t be going anywhere, nor would my mother and small brothers and sister; in truth, there was nowhere for us to go,” he writes.

On the 15th of August, 1947, Bond and his friends were roused by the ringing of the bell.
“No PT that morning. That was a good sign. We went into breakfast in a happy frame of mind, and as a special treat we were given laddoos, halwa and samosas, then marched up to town to take part in a flag-raising ceremony,” he revisits the historic occasion.

“All this went off gloriously - or as gloriously as the rain would allow, for nature waits upon no man - and we sang the national anthem as vigorously as any in the crowd. Unfamiliar with Hindi, we had been practicing it for weeks! All the big speeches were being made in New Delhi, but we had our share of them too, and the massive crowd on the Ridge listened patiently, applauded generously and went home happily. The entire school had attended the ceremony,” he says.

The boys had worn their suits and ties and caps.

“The school cap, so British, so public school, was still a part of our uniform. On our way back to school we split into groups, and the Fearsome Four lagged behind. Brian took off to purchase a supply of roasted bhuttas. Munching happily, we marched on through the rain, singing a few songs of our own.”

When asked by his friends how he felt being in a different country now, Bond replied, “It will take time to sink in. Right now, the rain is the same as it was yesterday.”

But with Independence came a division of the country, and the violence spread like wildfire, even up to Shimla, he says.

The school management then decided that the entire Muslim contingent would be evacuated -roughly one-third of the school.

“Four or five army trucks were provided by the government, and these were manned by soldiers, both Indian and British. The convoy was to leave at midnight, when the town was supposedly asleep. It was all very hush-hush,” writes Bond in the book, published by Puffin.

He was asleep when someone shook him by the shoulders, and he woke up to find Azhar leaning over him.

Azhar was going home under army escort. He stood besides Bond, his arm around his shoulders.

Azhar’s departure left quite a gap in Bond’s life.

Towards the end of that year, Bond received a letter from Azhar. He replied and have his home address, but did not hear from Azhar again.

“Perhaps the letters were lost, for there were many new borders. History, it seems, is all about shifting borders,” Bond writes.