Opportunities lie in China, Japan, Russia and in European countries are seeing an increase in dependency ratio due to the rise in their ageing population despite large economies. 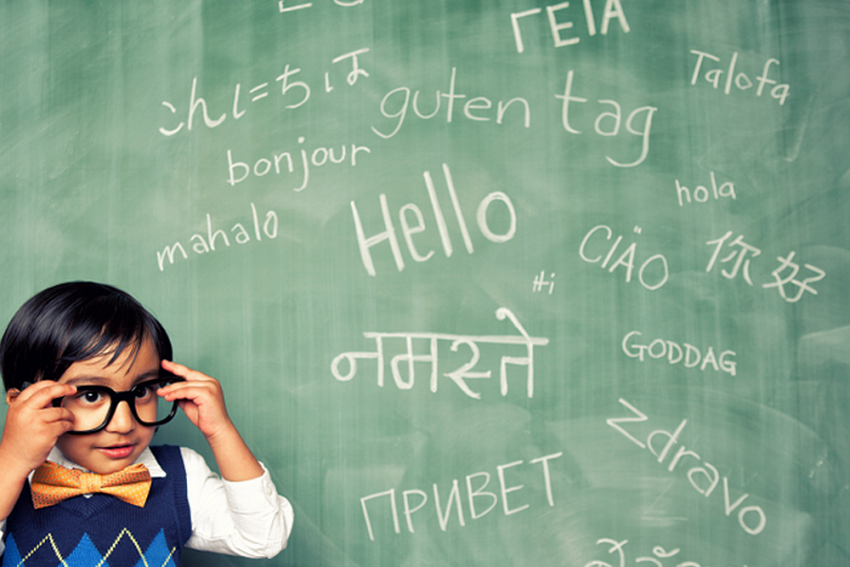 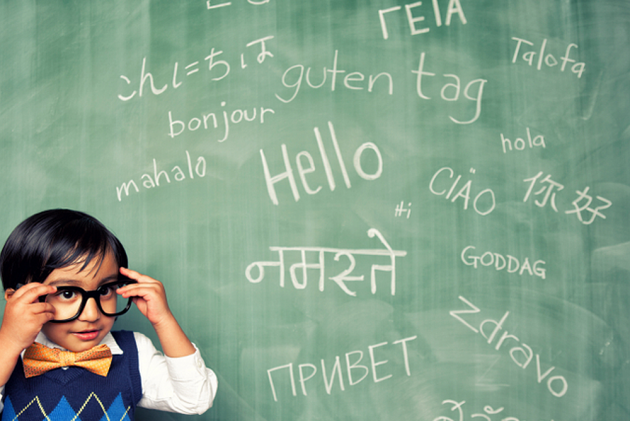 Today, Indians in nations like the US, UK and Canada form a considerable part of these nations’ political institutions as well as successful entrepreneurs and first generation technocrats. Indians also seem to be making a mark in Portugal benefiting from the latter’s legacy in Goa again aided by their language skills.

It is well recognized that the presence of a large number of successful Indians in Anglophone nations has much do with India’s education system that prioritized learning English. While this success was inadvertent since the policy of imparting education in English was not envisaged to encourage emigration, the increasing footprint of a globalization on international migration trends has a different story to tell.

This experience with the English speaking world makes one wonder, if the same success could be repeated in the non-English speaking countries of the world. It is time that India formally structures a policy framework to explore more avenues of benefiting from its population dividend by turning them into a potent tool of India’s foreign policy; the building blocks of a humungous soft power projection.

The opportunities are numerous if languages spoken in non-English speaking nations are made a part of training programs imparted to Indian workforce. Also, many nations across the world are registering a substantial increase in their aging populations. At the same time, approximately half of India’s almost 1.3 billion people are under the age of 26. By 2020, it is forecast to be the youngest country in the world, with a median age of 29. It isestimated that almost 20% of global workforce would be residing in India by 2025. Besides constituting the largest market for global investment, products and services, this opportunity also translates into a global workforce of skilled professionals and technocrats which has the potential to stimulate the nearly stagnating economies many nations across the world.

The opportunities lie in China, Japan, Russia and in other European countries which are experiencing an increase in their dependency ratio due the rise in their ageing population despite a large economies. There lie Iberophone, Francophone and Arabic speaking countries, many of which are in the developing world and are characterized by low GDP and low population.

The opportunities in China can become a good starting point in this regard. While Indian population is growing with a greater proportion of younger people being added, China is past this phase and a greater proportion of its population is set to characterize the old. It is estimated that China’s old-age dependency ratio (which compares the number of people over 65 with those aged 15 to 64) will register a fourfold rise from 2011 level to 42. Taking note of future scenario, Beijing has changed its One Child policy aimed at propping up its declining youth population. Although this may be successful to an extent, there has been great degree of reluctance with which large number of Chinese citizens has reacted to this policy change.

The Chinese opportunity gets further enhanced by its own economic ambitions. An example of such ambition is its proposed textile hub in its western province of Xinjiang (which also happens to China’s largest cotton producing province). Benefiting from cotton production in the province, the hub will produce 500 million pieces of apparel per year. The textile value chain is expected to employ at least five million persons; related economic, social and recreational infrastructure may employ a similar number of persons. It would not be impossible to imagine that thousands of Indian textile professionals fluent in Chinese may be readily available in near future. Similar opportunities may exist in other manufacturing sectors as well.

At the same point, a different approach is needed to tap the economic potential in Latin America.  With population of 620 million thinly spread across the huge continental landmass, Latin American nations have simultaneously been plagued by large economic volatilities, stagnating and even negative growth rates in certain years owing to excessive reliance on export of primary products and lack of industrial diversification. Unlike the English speaking world, which keep seeking migrants with specialized skill sets, not much is known about such opportunities in Latin America. The state of their economies does not also engender the equivalent of Germany’sgasterbeiter program. It is well recognized that a robust and flourishing economy needs skilled workforce. The impetus to sustainable high growth in these countries could be provided by Indian engineers, doctors and technicians Indians trained in Spanish and Portuguese. The Francophone world also offers similar prospects.

To benefit from these opportunities, India needs to adopt a multi-pronged approach.  As a first, it needs to work with governments of identified host countries to design a skilled immigrants program focused at emigration of the burgeoning Indian workforce. Simultaneously, the Government of India needs to tweak its Skill India program to offer complementary instruction in foreign languages and stipends to willing candidates, which shall act as good incentives and stimulators of demand for learning languages.

In near future, the bedrock for this entire initiative could be Indian campuses of Universities of Peking, Sao Paulo, Barcelona or Ecole Polytechnique following their curriculums and providing instruction in their language through their faculty. Indian doctors and engineers and technicians speaking in French, Spanish, Portuguese, Chinese or Russia would be able to build strong social and economic ties, may even assimilate over a generation or two and become valuable citizens of their host countries. India may also like to become a member of the Inter-America Development Bank and deploy its language proficient technical manpower in the economic development initiatives in Latin America.

Numerous challenges abound; the host nations must be willing to welcome Indian workforce and create sustainable working environment and assimilation will naturally follow since it is innate to Indian culture.

And finally, there is the latest challenge of automation. As technology innovation deepens and becomes competitively priced, many of these jobs may have been taken over by robots. The window to avail this opportunity may hence be limited to three or four decades. Should India adopt this approach, then a few decades from now, Indian immigrants and Indians themselves will find themselves working with each other to make world more peaceful and secure place to inhabit.

(Prateek Joshi is a researcher specializing on South Asia’s Strategic issues. His writings have been featured in The National Interest, The Diplomat and Center for Strategic and International Studies.