The 65-year-old leader had taken over as general secretary of the CPI(M) from Prakash Karat in the 21st party congress, which was held in Visakhapatnam, in 2015. 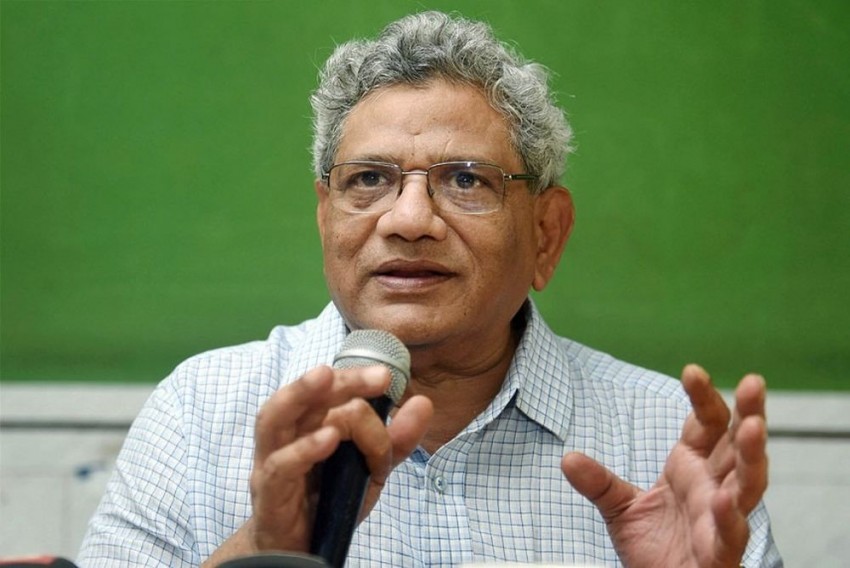 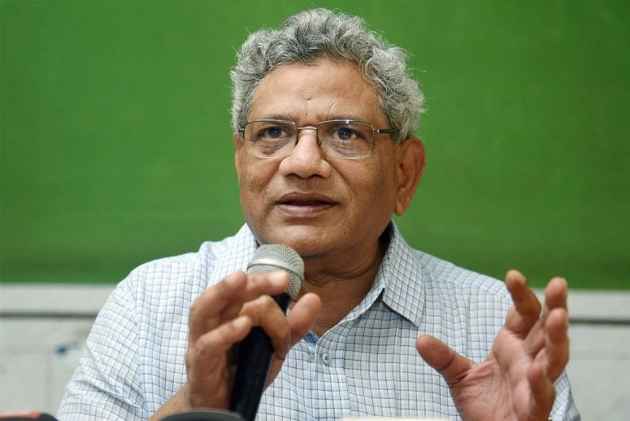 The CPI(M) unanimously re-elected Sitaram Yechury as the party's general secretary, putting to rest the speculations that he may be removed in case his minority view on the draft political resolution of the party gets defeated at the 22nd party congress which concluded today.

His election to the post for the second time was approved by the Left party's newly-elected 95-member central committee.

The 65-year-old leader had taken over as general secretary of the CPI(M) from Prakash Karat in the 21st party congress, which was held in Visakhapatnam, in 2015.

His appointment assumes significance as it comes in the wake of days of tussle between him and former general secretary Prakash Karat over the political line the party should pursue. Yesterday, the CPI(M) said there is a need to improve the level of cohesion among the politburo members at the centre, and they should stop leaking inner-party discussions to the media for effective working of the outfit.

The critical issue in the intense debate within the party centred around whether the CPI(M) should join hands with "all secular, democratic forces", including the Congress, to fight the BJP.

While the Karat faction has been against any understanding with the Congress, the Yechury faction has favoured joining hands with all secular parties to fight the BJP in the changed scenario, especially after the recent ouster of the CPI(M)-led Left Front from Tripura as well as the victory of a united opposition in Bihar and Uttar Pradesh in the recent Lok Sabha bye-elections.

The leadership instead chose a middle path by deciding to amend official draft by omitting the crucial phrase "no understanding" with the Congress, which was a victory of sorts of the "minority view" held by General Secretary Sitaram Yechury.

The official draft, backed by Prakash Karat, had said that the party should unite all secular democratic forces "without having an understanding or electoral alliance with the Congress party".

But in the amended document, it is now written that the party can unite secular democratic forces "without having a political alliance with the Congress party", thus keeping the doors open for an electoral understanding.