Sing A Song Of Scrumptiousness

When Sawan Dutta, decided to combine two Bong loves—music and food—the result was bound to be an instant hit. 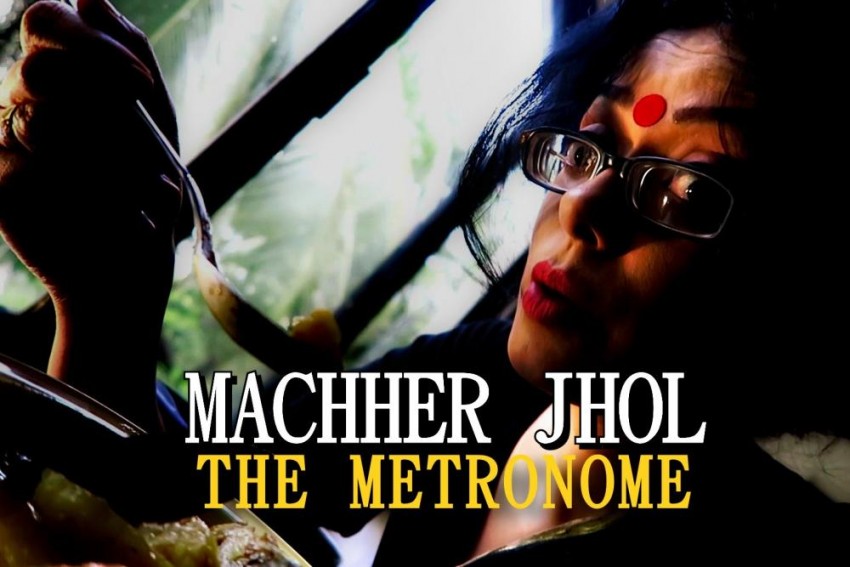 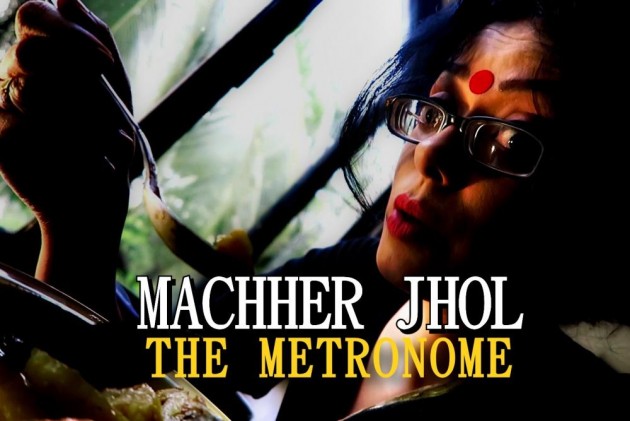 It is a fact universally acknowledged that a Bong loves her maach bhaat, although it may or may not be true all the time. Bengali cuisine is as diverse as Rabindranath's poetry and a Bong's favourite food can range from biryani—albeit with the ritual boiled potato and egg and unquestionably mutton—to aloo posto, which to explain to the uninitiated, is potatoes cooked in a paste of poppy seeds. But we bear the reputation of being compulsive fish and rice eaters, whether one is or isn't, with much grace in our interaction with all our Non-Bong friends, much like the bored smiles we crack at cracks about our tendency to eat everything — tea, water, alcohol.

So when the very talented songwriter and composer, Sawan Dutta, decided to combine two Bong loves—music and food— on her song blog the Metronome, to render to a catchy tune the recipe of the Bong staple maacher jhol, it was bound to be an instant hit. And it didn't just strike a chord with the home-sick Bengali population living across the globe pining for home-cooked machher jhol but with everyone who has known and loved Bongs and their food. A colleague from Bihar, Rama Dwivedi, who calls herself an ardent fish fan says, "I learnt how to cook maacher jhol from Sawan Dutta's song blog."

So how did this lady with a heavy Bong accent start singing recipes on Sawan's blogs? Well, it all started with the Boroline song. For those who don't know Boroline, it is an all-purpose cream that Bongs firmly believe can cure anything. If you have a Bong friend, you will definitely find one tube of it tucked away somewhere in their house. The character of the Bong lady in the video received an overwhelming response and viewers wanted her back. So this is what Sawan did: "I love singing, I enjoy cooking, both music and recipes are huge genres on YouTube — so I decided to create a hybrid genre combining the two, which didn't exist, to the best of my knowledge."

Her inspirations are varied. The recipe for maachher jhol came from her maternal grandmother while a lot of the other recipes are from her parents who are both great cooks. "It all depends of course on which of the recipes lends itself to the writing of the lyrics and the making of a song, without the taste going for a toss. I test drive the finalised song recipe once before actually shooting", she says.

Since maacher jhol, Sawan has shared musical recipes of two more Bengali staples—kosha mangsho, a goat or lamb meat cooked in thick, spicy gravy and shukto which is essentially a vegetable stew. Her last one was jhal muri, a much-loved Bong snack and popular street-food, the video of which she shot with the dhaakis in a crowded Durga Pujo pandal! Check it out if you already haven't.

Although Sawan has been doing other song blogs which don't involve recipes, it is her recipe songs that have fetched her her first brand partnership. "Mahindra's new Agri division approached me for a tie up — and the last two posts, Shukto and Jhalmuri have been in collaboration with Mahindra's NuPro mustard oil," she told Outlook.

We also asked her if she plans to cover recipes from other parts of the country. And she is totally up for it: "Oh yes, The Metronome is only in its 7th month, early days yet, and I'm wide open to taking it in any direction in the future."

Meanwhile, she has been asking her viewers to request recipes that they'd like to see rendered in song. And yes, paayesh and doi maach are on that list!

Sawan who has been into music since she was a child has performed as a soprano and a soloist with a number of choirs and ensembles. She has studied operatic vocal performance and piano under some of the best and performed with Indian Ocean in some of their gigs.

Also, if you are on her website, be sure to check out some her sketches and her photography. They are as impressive as her music.