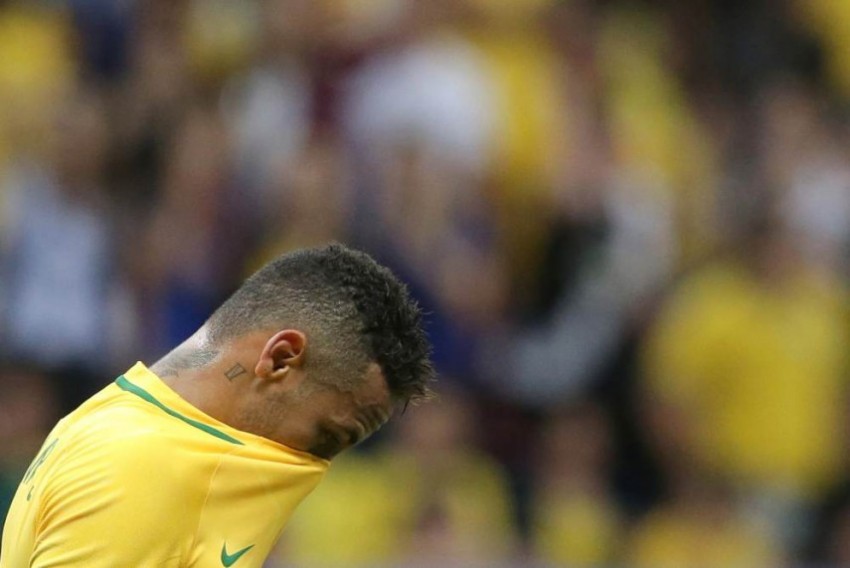 Brazil's Neymar reacts at the end of a group A match of the men's Olympic football tournament between Brazil and Iraq at the National Stadium in Brasilia, Brazil.
File-AP Photo/Eraldo Peres
Shobhan Saxena 2016-08-11T10:44:02+05:30 Should Neymar Borrow Marta's Shoes? 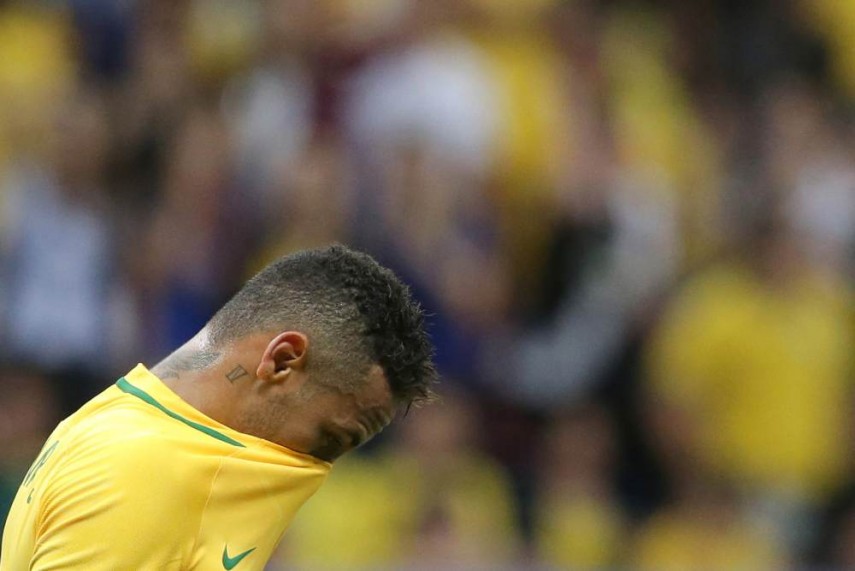 My lesson in life and sports continue with Rio’s taxi drivers, who are always willing to offer you unsolicited advice on matters that may or may not concern you. And if you get into a cab when a football game is on in any part of the country, be sure to get two sets of commentary: one from the radio, and another from the taxista, or taxi driver, who would even comment on the remarks made by experts on live radio.

On Tuesday, on the eve of Brazil’s crucial game against Denmark in men’s football section, as we board a taxi from the media centre to Flamengo, the cabbie begins to talk. His radio is on, and two veteran commentators are talking about Brazil’s strategy in the next game that can technically finish the host country elusive hunt for the football gold. As one commentator says that Neymar has to “lead the team from the front”, our friend at the wheel chips in.

"Rubbish,” he says, dismissing the comment. Then he offers is expert advice. “Neymar need to borrow Marta’s shoes,” he says, adding that the Brazilian captain must learn to play from the star of the country’s football team. “The moment he gets into Marta’s shoes, he will start scoring goals.” 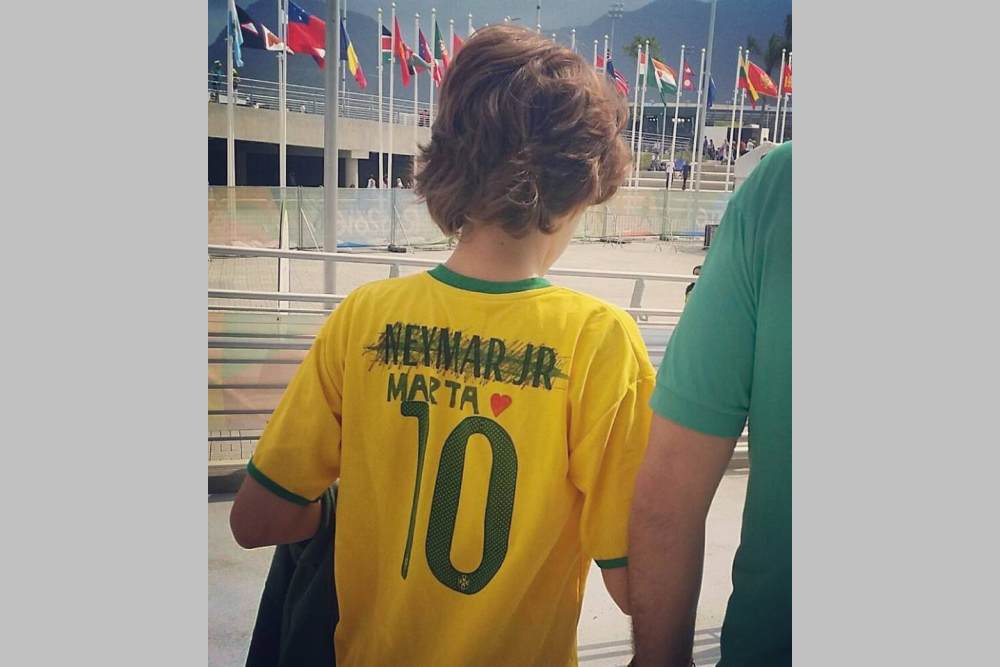 Before you could make out if the reference to Marta is metaphorical or a serious advice to Neymar to actually borrow football boots from the player who has been in rocking form, our friend has moved on to other topics. “Brazil is down. Economy is down. The government is down. Taxi business is down. Market is down. Football is down,” says the cabbie, as he stops the car at our destination. “Neymar is down too.”

To be fair, the Barcelona star has been playing all right, but has failed to convert chances into goals. But the team as a whole has failed to impress in its goalless draws in both of their opening games against South Africa and Iraq. On the other hand, the Brazilian women's side have scored big and convincing wins over China and Sweden, with Marta scoring several goals and looking in top form.

Such is the level of desperation that not just a Rio taxi driver but a large number of people are hoping for Marta to rescue the men’s side. On Sunday, in the game against Iraq, the crowd in Brasilia heckled Neymar by chanting Marta's name. And then a young fan of Brazilian football team has done the unthinkable. On Sunday, the young fan appeared at a game, with Neymar’s name smudged with ink and Marta’s written over the number 10 on the back of his T-shirt. The photos of this boy have been clicked and shared on social media. Now, many other people are following the young man’s lead and writing “Marta” on their T-shirts.

Neymar may be the darling of millions of Barcelona fans, but at Rio 2016 he is certainly not Brazil’s hero. That title is with Marta.