'She Was Lying Motionless In Bathtub': Last Few Moments of Sridevi In Dubai Hotel Room 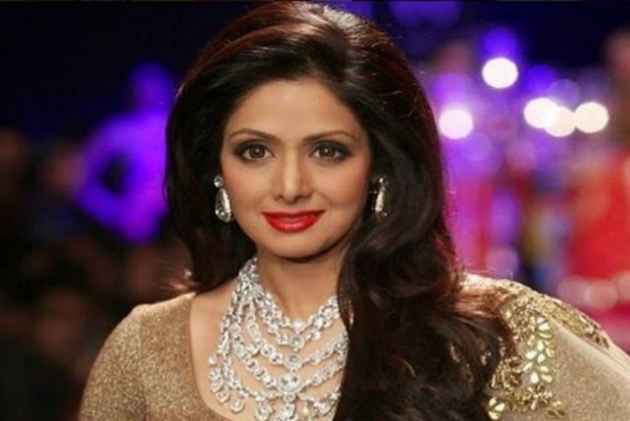 Bollywood's most iconic female superstar Sridevi was getting ready for a dinner date with her husband Boney Kapoor in Dubai when she suffered a massive cardiac arrest at their hotel room and died on Saturday evening.

According to a report in Khaleej Times, Bony Kapoor and his younger daughter had returned back to Mumbai after attending the wedding. However, Sridevi chose to stay back. The report also added that Boney Kapoor again flew back to Dubai to surprise Sridevi. He had then invited Sridevi for a dinner date. The couple at their hotel room chatted for a few minutes before Sridevi went inside the washroom to get ready.

"After 15 minutes into the washroom, when Boney Kapoor noticed that Sridevi was still inside, he knocked on the door. When he got no response, he forced open the door to find the legendary actor lying motionless in the bathtub full of water," said a source.

"He tried to revive her and when he could not, he called a friend of his. After that, he informed the police at 9pm," the source added.

The police and paramedics rushed to the site, but she was pronounced dead. Her body was taken to the General Department of Forensic Medicine for an autopsy.

"Sridevi suffered a massive cardiac arrest inside the washroom while she was getting ready for a dinner date with her husband," a source said.

Sources from the General Department of Forensic Medicine has told India Today, "Late on Sunday night, some blood samples of actress Sridevi were sent for tests." The reports are expected to come by 10am Dubai time (11.30am IST), and are crucial to clear the body for transportation.

After this, a death certificate will be issued and the body will be taken for embalming. It appears that the family will be able to collect her mortal remains only by late afternoon, after which they will bring it back in a private jet to Mumbai.