Sridevi, a pan Indian star, died on February 24 in Dubai suddenly, leaving fans and family shocked. She was 54. 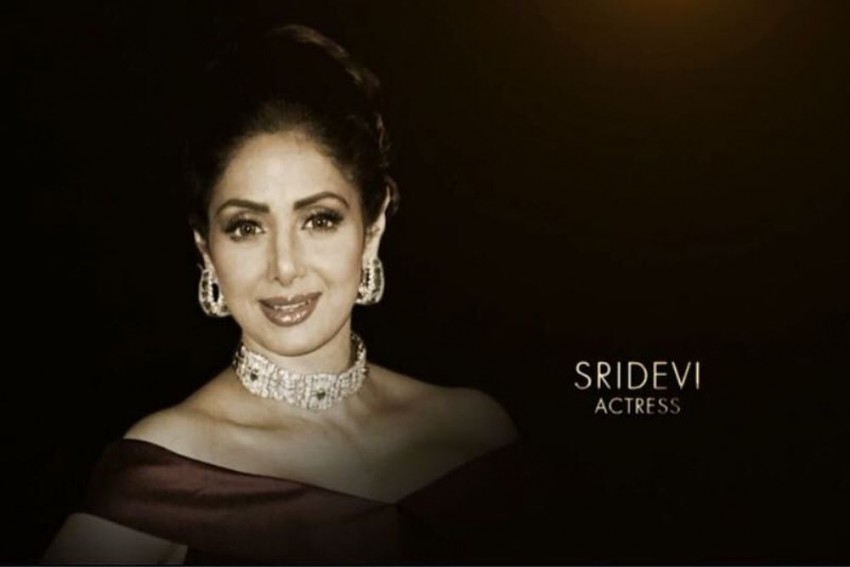 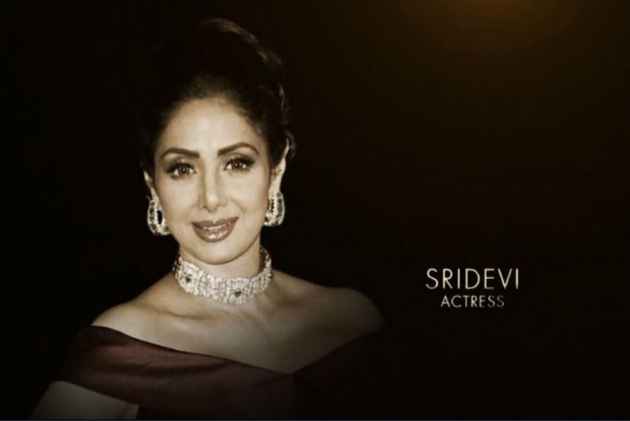 Indian stars Shashi Kapoor and Sridevi, who passed away recently, featured in the In Memoriam section at the 90th Academy Awards on Sunday night.

The In Memoriam segment of the Oscars pays tribute to artistes who have passed this year.

Shashi Kapoor, besides his Bollywood superstar persona, was an active figure in international cinema working in films such as "The Householder", "Shakespeare Wallah", "The Guru", "Bombay Talkie" and "In Custody".

READ ALSO: 'Tub Was Full Of Water And Sridevi Was Immersed Completely': Boney Kapoor Opens Up To Komal Nahta

Sridevi, a pan Indian star, died on February 24 in Dubai suddenly, leaving fans and family shocked. She was 54.

Others who featured in the section include James Bond star Roger Moore, Mary Goldberg and Johan Johansson, John Heard and Sam Shephard.