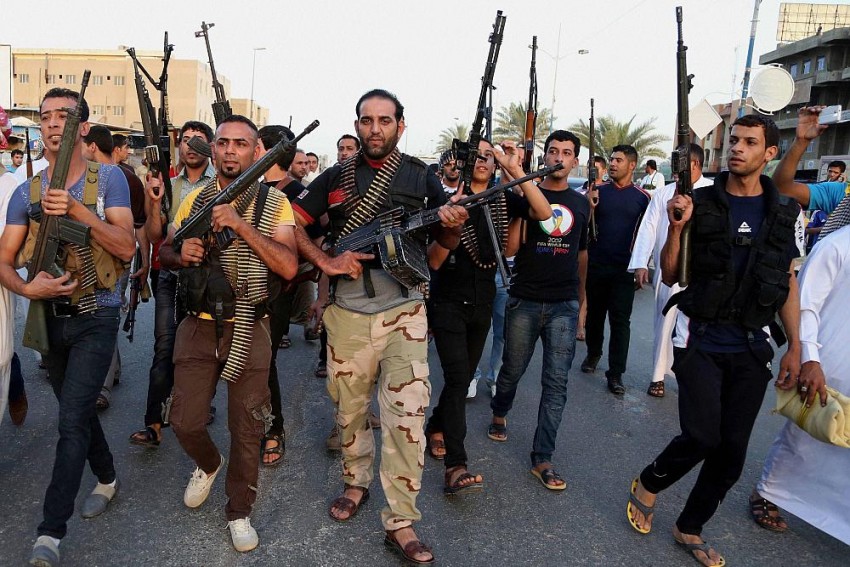 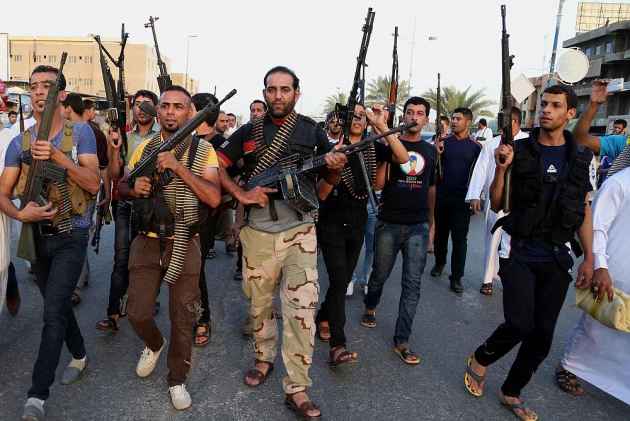 Already in the past week and a half, many assertions are becoming commonplace in the inside-the-Beltway echo chamber about Iraq’s current crisis that are poorly grounded in knowledge of the country. Here are some sudden truisms that should be rethought.

1. “The Sunni radicals of the Islamic State of Iraq and Syria (ISIS) are popular.” They are not. Opinion polling shows that most Iraqi Sunnis are secular-minded. The ISIS is brutal and fundamentalist. Where the Sunnis have rallied to it, it is because of severe discontents with their situation after the fall of the Baath Party in 2003 with the American invasion. The appearance of video showing ISIS massacring police (most of them Sunnis) in Tikrit will severely detract from such popularity as they enjoyed.

2. “ISIS fighters achieved victory after victory in the Sunni north.” While this assertion is true, and towns continue to fall to it, it is simplistic. The central government troops, many of them Shiite, in Mosul and in towns of the north, were unpopular because representatives of a sectarian Shiite regime. The populace of Mosul, including town quarters and clan groups (‘tribes’) on the city’s outskirts, appear to have risen up in conjunction with the ISIS advance, as Patrick Cockburn argues. It was a pluralist urban rebellion, with nationalists of a socialist bent (former Baathists) joining in. In some instances locals were suppressed by the fundamentalist guerrillas and there already have been instances of local Sunnis helping the Iraqi army reassert itself in Salahuddin Province and then celebrating the departure of ISIS.

3. “Iraqi troops were afraid to fight the radical Sunni guerrillas and so ran away.” While the troops did abandon their positions in Mosul and other towns, it isn’t clear why. There are reports that they were ordered to fall back. More important, if this was a popular uprising, then a few thousand troops were facing hundreds of thousands of angry urbanites and were in danger of being overwhelmed. In Afghanistan’s Mazar-i Sharif in 1997 when the Pashtun Taliban took this largely Tajik and Uzbek city, the local populace abided it af few days and then rose up and killed 8,000 Taliban, expelling them from the city. (A year later they returned and bloodily reasserted themselves). Troops cannot always assert themselves against the biopower of urban masses.

4. “The Sunni radicals are poised to move on Baghdad.” While ISIS as a guerrilla group could infiltrate parts of Baghdad and cause trouble, they would face severe difficulty in taking it. Baghdad was roughly 45% Sunni and 55% Shiite in 2003 when Bush invaded. But in the Civil War of 2006-7, the American military disarmed the Sunni groups first, giving Shiite militias a huge advantage. The latter used it to ethnically cleanse the capital of its Sunnis. The usually Sunni districts of the west of the city were depopulated. The mixed districts of the center became almost all Shiite. There simply isn’t much of a Sunni power base left in Baghdad and so that kind of take-over by acclaim would be very difficult to achieve in the capital. As Joshua Landis puts it, ISIS has picked a fight it cannot win.

5. “The US should intervene with air power against ISIS.” The Sunni radicals are not a conventional army. There are no lines for the US to bomb, few convoys or other obvious targets. To the extent that their advance is a series of urban revolts against the government of PM Nouri al-Maliki, the US would end up bombing ordinary city folk. The Sunnis already have resentments about the Bush administration backing for the Shiite parties after 2003, which produced purges of Sunnis from their jobs and massive unemployment in Sunni areas. For the US to be bombing Sunni towns all these years later on behalf of Mr. al-Maliki would be to invite terrorism against the US. ISIS is a bad actor, but it so far hasn’t behaved like an international terrorist group; it has been oriented to achieving strategic and tactical victories in Syria against the Baath government and the Shiite Alawis, and in Iraq against the Shiite Da’wa Party government. But it could easily morph into an anti-American international terrorist network. The US should avoid actions that would push it in that direction. So far the Baath regime in Syria is winning against the Sunni radicals. The Shiite majority in Iraq can’t easily be overwhelmed by them. Local actors can handle this crisis.

6. “US interests are threatened by the ISIS capture of Mosul.” It is difficult to see what precise interest the hawks are thinking of. Petroleum prices are slightly up because the pipeline from Kirkuk to Ceyhan in Turkey is closed. But it only does a few hundred thousand barrels a day on good days. Most oil in Iraq is produced in Basra in the Iraqi deep south, Shiite country where ISIS is unlikely to gain sway. And in any case high petroleum prices may be good for the US. More Americans should be using public transport, moving to the city from the suburbs, buying electric vehicles and electric plug-in hybrids and putting solar panels on their roofs to power their EVs. These steps are desirable to fight climate change and for economic health. Wars for oil are so 20th century.

7. “The US should be concerned about Iranian influence in Iraq.” The American hawks’ attitude toward Iran in Iraq has all along been comical. US viceroy Jerry Bremer used to warn against “foreign” influence in Iraq, making Middle Easterners fall down laughing. Shiite Iraqis and Shiite Iranians don’t always get along, but warning Iraq against Shiite Iranian influence is like warning Italy against Vatican influence. Iran has an interest in seeing radical Sunnis rolled back in Iraq, and if ISIS is in fact a danger to US interests, then the obvious thing for the US to do would be to improve relations with Iran and cooperate with Tehran in defeating the al-Qaeda affiliates in the region. In fact, this has been the obvious course since 2001, when president Mohammad Khatami of Iran staged pro-US candle light vigils throughout Iran after 9/11. Instead, Neocons like David Frum maneuvered the Bush administration into declaring Iran part of an imaginary Axis of Evil on behalf of right-wing Israeli interests. This stance has all along been illogical. The Obama administration is said to be considering consultations with Iran about Iraq. Even Bush did that at one point. It is only logical.

Juan Cole is the Richard P. Mitchell Professor of History and the director of the Center for South Asian Studies at the University of Michigan. He runs the Informed Comment website where this piece first appeared