Separatists Say ‘No Dialogue Possible With Fascists In Power' 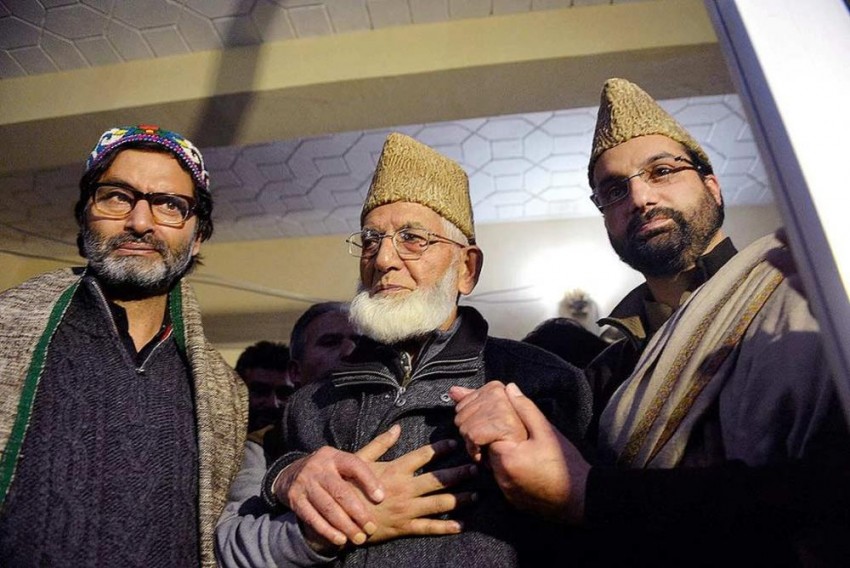 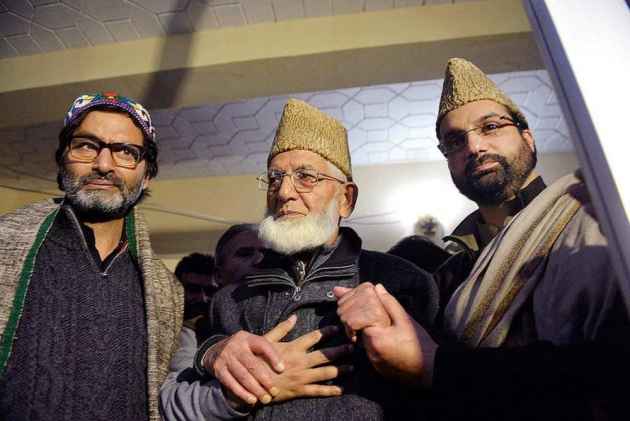 A prominent Kashmiri separatist leader today rejected any possibility of dialogue with the central government, saying “what kind of dialogue can be held with fascists who are in power in India.”

“Dialogue is not possible as the Government of India under the BJP and RSS has made repression and killing of Kashmiris as its policy”, pro-independence JKLF chairman, Mohammad Yasin Malik, said. Malik was once a strong votary of the dialogue and peace process.

Malik was addressing a seminar organized by the Mirwaiz Umar Farooq led faction of the Hurriyat Conference at Rajbagh headquarters of Hurriyat.  Senior separatist leader Prof. Abdul Gani Bhat presided over the seminar as the government placed Mirwaiz Umar Farooq under house arrest and didn’t allow him to proceed toward Rajbagh.

Malik’s rejection of any possibility of dialogue with the central government has come at a time when Chief Minister Mehbooba Mufti and opposition National Conference president, Dr. Farooq Abdullah, are insisting the central government to engage separatists in the dialogue process. Both Mehbooba and Dr. Abdullah have conveyed to the central government to hold talks with Pakistan as situation in Kashmir is deteriorating. Scores of students are coming out everyday raising pro-freedom slogans and throwing stones and bricks at Jammu and Kashmir Police and the security agencies.

Malik later talking to reporters said “the BJP-RSS government has no tolerance for anyone from Dalits to Muslims or anyone, who has different opinion. Even former Indian Home Minister, P.Chidambaram, who was speaking in different voice these days, is not tolerated”, Malik said. “In India cow has more respect than intellectuals and writers”, Malik said.

Malik said in Kashmir, the policy of the government is to silence people into submission and use force to quell protests of students. “It is because of state repression that young boys are forced to pick up arms”, he said. He cited an example of a youth in South Kashmir’s Shopian district, Zubair Ahmad Turay. He said Turay was subjected to “worst kind of torture” and was booked with Public Safety Act (PSA) for four consecutive years leaving him with no alternative but to pick up a gun.

In such a setting, Malik said, dialogue cannot be held.

However, in his presidential address, Prof Abdul Gani Bhat, who is known for his moderate approach, said India and Pakistan have the option of dialogue available. He said the two nuclear power states along with active participation of people of Kashmir, should enter into talks to resolve Kashmir issue.