Home  »  Website  »  International  »  Security Assistance To Pakistan Was Suspended As It Failed To Act On Militant Safe Havens: US

Security Assistance To Pakistan Was Suspended As It Failed To Act On Militant Safe Havens: US 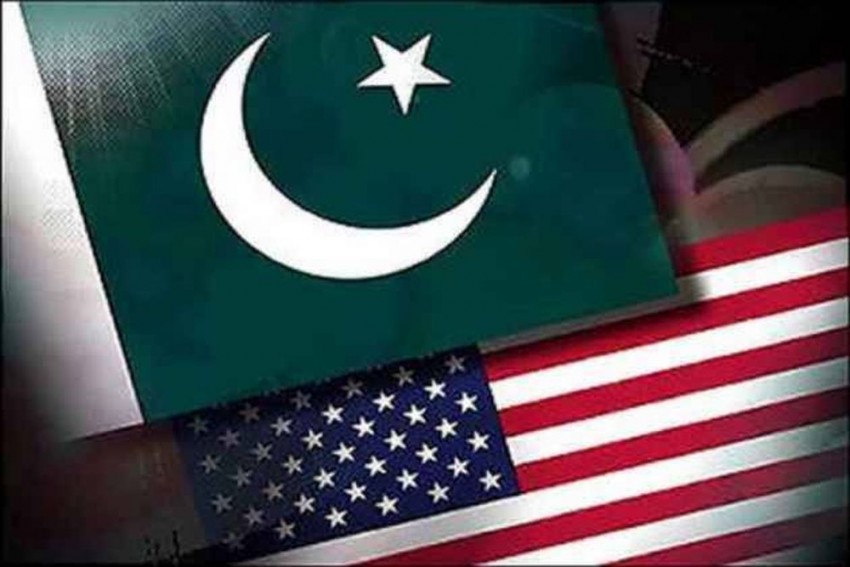 Representational Image
Outlook Web Bureau 2018-11-20T09:13:25+05:30 Security Assistance To Pakistan Was Suspended As It Failed To Act On Militant Safe Havens: US 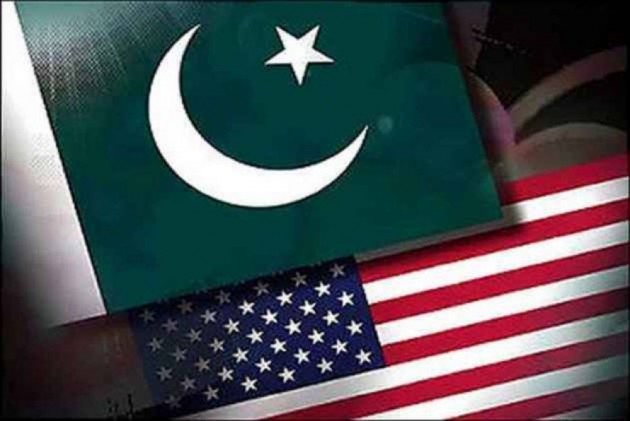 The Trump Administration has suspended security assistance to Pakistan because it failed to address the problem of militant safe havens inside its territory, the White House has said.

"The (Trump) Administration has been clear to Pakistani leaders that it expects them to constructively address the problem of militant safe havens in Pakistan," an official from the National Security Council, the White House, told PTI.

"We remain hopeful that Pakistan will realize it is in its own interest to cooperate with the US strategy in Afghanistan," said the official responding to Pakistani Prime Minister Imran Khan accusing President Donald Trump of false assertion in his country’s fight against terror.

First in an interview to Fox News on Sunday and then in two tweets on Monday, Trump had accused Pakistan of not doing "a damn thing" for the United States.

He alleged that Pakistan knew that Osama bin Laden, the Al Qaeda leader, was living in a mansion on the outskirts of its garrison city of Abbottabad and all the aid being given to Pakistan, which is USD1.3 billion per annum, was a waste.

As a result, Trump defended his decision to cut all security assistance to Pakistan.

The Pakistani prime minister responded with a tweet saying that his country had suffered enough by fighting terrorism on behalf of the United States.

"Now we will do what is best for our people & our interests," the cricketer-turned politician said on Twitter.

Trump’s latest interview and tweets, which were a statement of fact being said and felt by top US officials for long, has furthered deteriorated US-Pak relationship.

Senator Rand Paul, who has for the last several years, sought to cut all assistance to Pakistan, supported Trump’s decision.

"I agree completely. That’s why we should push hard on Pakistan to let persecuted Christian Asia Bibi find asylum in America," he said retweeting Trump's posts.

"Until Asia Bibi is freed, Pakistan should not receive a penny of U.S. aid! Not one penny should go to any nation that persecutes or kills Christians!" Paul wrote in an op-ed in Breitbart News.

"During my time in Congress, I have introduced legislation to directly go after Pakistan’s foreign aid and turn up the pressure on them to release Asia Bibi and stop persecuting religious minorities," he said.

In fact, over the past few years, a consensus seems to have emerged in the US Congress, think-tank and the administration that Pakistan has not been doing enough in the fight against terrorism and that it is playing a double game.

"Because they enjoy safe haven in Pakistan. Next question," Jeff M Smith of The Heritage Foundation think-tank said responding to a tweet from Imran Khan in which he said that "Instead of making Pakistan a scapegoat for their failures, the US should do a serious assessment of why, despite 140000 NATO troops plus 250,000 Afghan troops & reportedly $1 trillion spent on war in Afghanistan, the Taliban today are stronger than before."

Meanwhile, the Pentagon on Monday said that Pakistan remains a critical partner to America's South Asia strategy, a day after President Donald Trump said that Islamabad was not doing "a damn thing" for the US.

"The US and Pakistan have a strong mutual interests in the region. As you know, they are critical (and) vital to the South Asia strategy and including the facilitation of a peace process that would lead to a stable and peaceful Afghanistan," Col Rob Manning, Director of Defense Press Operations, told reporters during an off-camera news conference.

"They remain a critical partner in our South Asia strategy and there's been no change to our military-to-military relationship with Pakistan,” Manning said, responding to question about the series of tweets by President Trump and his interview to Fox News that Pakistan has done nothing for the United States.

"I do not have any announcement on any change to the military to military relationship we have with Pakistan," Manning said, when asked that his answers reflects that the Pentagon differs with the views of President Trump on Pakistan

3 Dead, One Injured In Shooting At Chicago Hospital