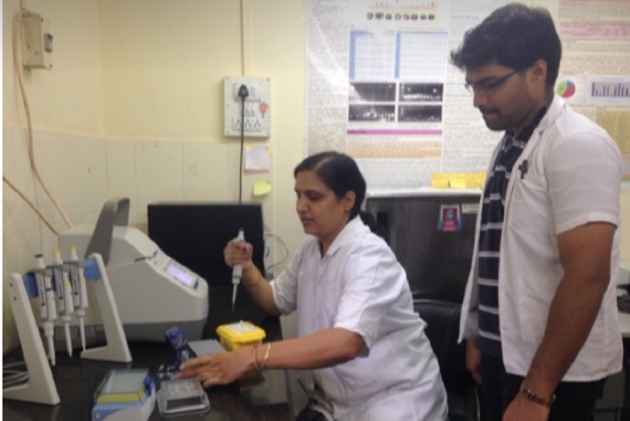 It was discovered after they isolated bacteria that are resistant to antibiotics, from food products available in the market. Consumption of such items could make people resistant to drugs and make treatment of infections with antibiotics difficult.

“We have isolated multiple antibiotic-resistant bacteria from chicken and mung sprout samples, which can have serious health concerns”, says Dr Archana Rath, professor at the University of Mumbai and lead author of the study.

The samples were analysed in lab, bacteria were isolated from these samples and then these bacteria were tested for sensitivity to various antibiotics. It was found that many food-derived bacteria were resistant to one or more commonly used antibiotics such as penicillin, rifampicin, streptomycin and ciprofloxacin.

“Abundance of opportunistic pathogens like Acinetobacter, Enterobacter, Klebsiella in mung, and Acinetobacter, Enterococcus, Serratia, Providencia in chicken could be a serious health issue. Acinetobacter is a clinical pathogen known to carry genes for antimicrobial resistance,” researchers have noted in the study published in journal Current Science.

Most of the bacteria in mung samples were similar to those found in wastewater treatment plants of in contaminated manure. “Sprouted mung is generally consumed raw hence the presence of resistant bacteria in it is a matter of concern,” Dr. Rath told India Science Wire.

In chicken, high number of resistant bacteria could be attributed to indiscriminate use of antibiotics in livestock industry. Although chicken is cooked before consumption which kills microbes, it can still spread antibiotic resistant bacteria to raw salads or veggies in the vicinity especially in fast food joints and restaurants, Dr. Rath added.