Mehroon Noor, one of the many victims of the triple talaq, expressed happiness over the decision taken. 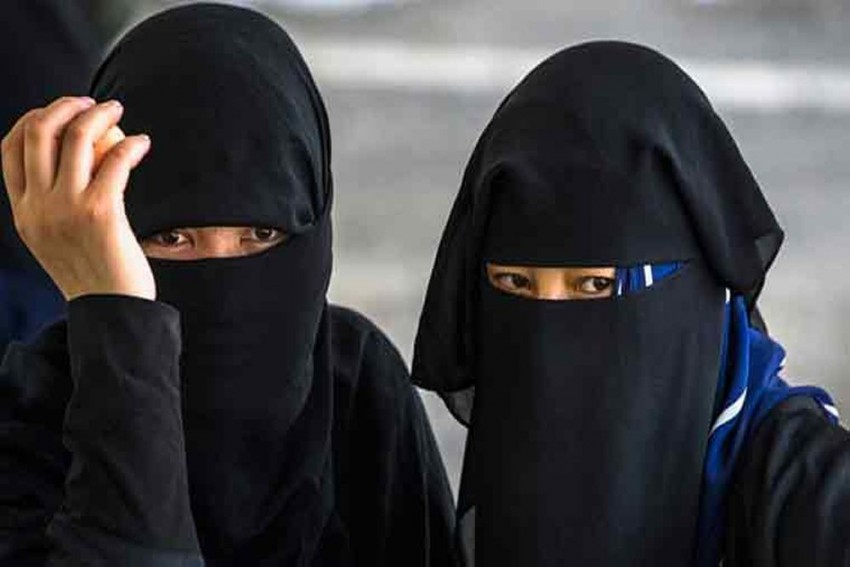 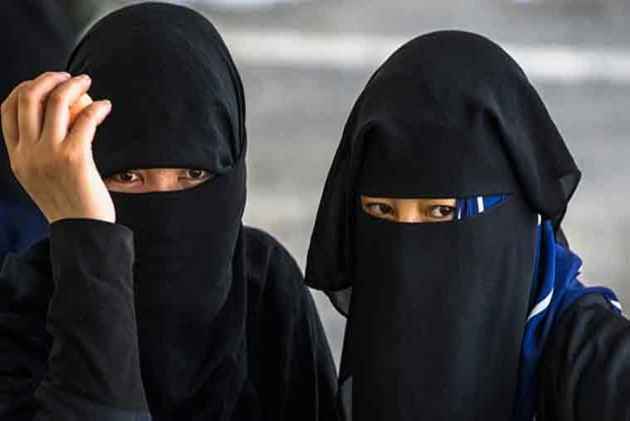 The victims of triple talaq have taken a sigh of relief after the Supreme Court's decision on Tuesday to strike down the practice of the Triple Talaq as 'unconstitutional'.

Mehroon Noor, one of the many victims of the triple talaq, expressed happiness over the decision taken.

"I thank Allah for the verdict. I request the Bharatiya Janata Party (BJP) government at the Centre to implement strict laws for those who practice triple talaq, so that the culprits do not repeat this with anyone," she said.

Another victim of the age-old tradition, Shahida Fathima said, "I had hopes with the Indian government law and the Supreme Court that they would ban triple talaq and I am very happy with their decision. I hope that a law would be made soon in this regard and a strict action will be taken against those who continue to practice it."

Earlier in the day, the Supreme Court struck down the practice of Triple Talaq as 'unconstitutional' by a 3:2 majority.

The five-judge constitution bench headed by Chief Justice of India (CJI) J.S. Khehar, deciding on the verdict, was seemingly split on the legality of the practice.

Justice Nariman, Justice Lalit and Justice Kurien opposed the view of Justice Nazir and Chief Justice of India J.S. Khehar and dubbed the practice of Triple Talaq as unconstitutional and unislamic.

The Supreme Court further asked the Union Government to formulate a new legislation within six months.

The apex court reportedly referred to the abolition of triple talaq in the Islamic countries and asked "why can't independent India get rid of it."

The decision came soon after the apex court resumed the hearing on the matter on Tuesday morning.

CJI Khehar, while pronouncing the judgment, however, upheld the practice and said, "Talaq-e-biddat is not violative of articles 14, 15, 21 and 25 of the Constitution."

The CJI, further using his power under Article 142, directed the Union of India to form a proper legislature regarding 'talaq-e-iddat.'

CJI Khehar said that all parties must decide keeping politics aside.

The constitution bench had reserved its verdict on May 18 after a six-day marathon hearing.