In the BCCI battle, OCA told the apex court that pitting weaker teams against strong ones would bring the standard of the game down 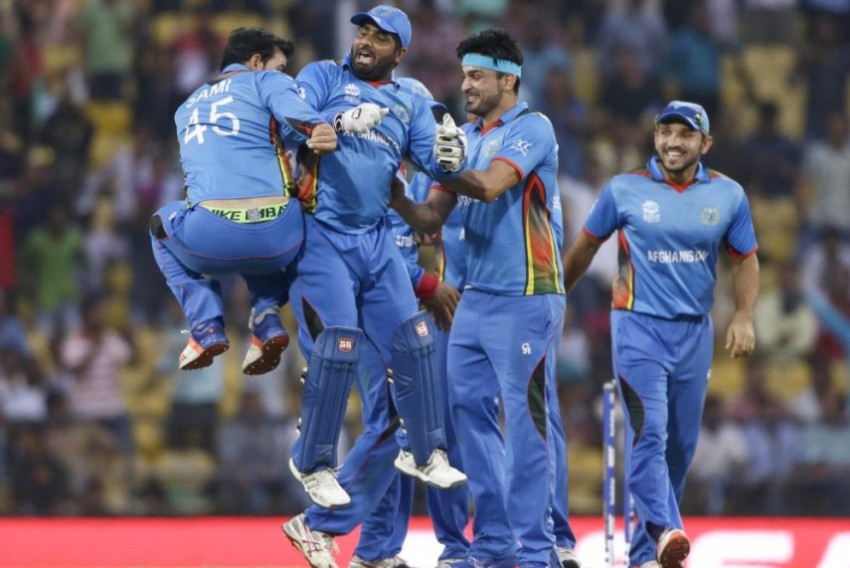 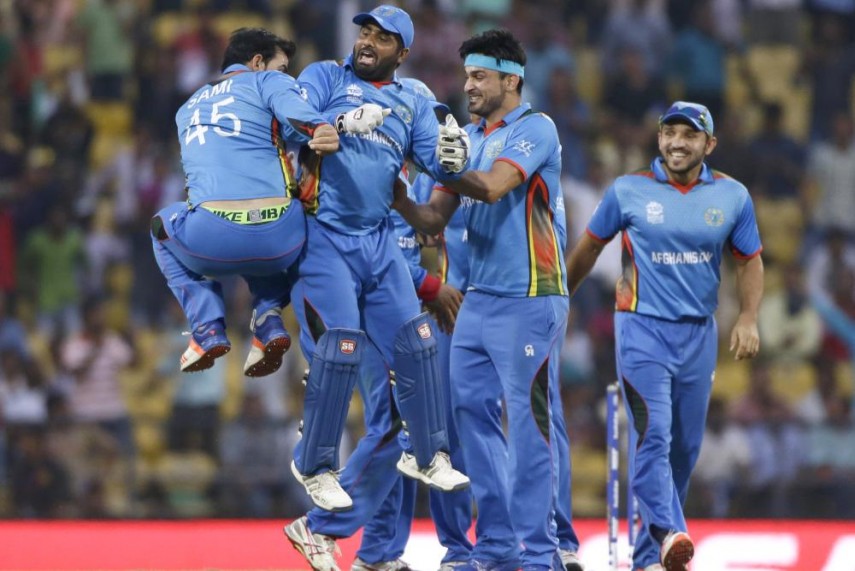 Opposing tooth and nail the Supreme Court-appointed Lodha Committee's recommendations, particularly implementation of game-changing 'one state-one vote' suggestion, the Orissa Cricket Association (OCA) told the apex court on Friday that pitting weaker teams against strong ones would bring the standard of the game down.

The BCCI allows only full members, like Orissa, to play the top grade domestic cricket and also have a vote while most north-eastern states Sikkim, Manipur, Meghalaya, Nagaland and Arunachal Pradesh cannot compete as they are either associate (second rung after full members) or affiliate members. Since they are not full members, they also don't have votes in the BCCI.

Bizarrely, even Bihar, the third most populous state of the country and which was affiliated with the BCCI 81 years ago, doesn't have the full status and thus cannot compete in top tournaments like the Ranji Trophy and Duleep Trophy. In 2002, when Bihar was bifurcated, shockingly the BCCI, instead, gave the full member status to Jharkhand that was carved out of the state.

OCA counsel K.V. Viswanathan, quoting cricket set-up of South Africa, the ICC's system of giving membership to countries, and a sports law book, argued that if weaker teams were made to compete against much stronger team the game would become a 'farce'.

Countering the Orissa counsel, the bench, comprising Chief Justice of India TS Thakur and FMI Kalifulla, gave the examples of the rapid raise of the weak Afghanistan team, which recently compete at the ICC World Twenty20 for the first time after qualifying on the basis of their good performances and won many hearts, and beat Bangladesh.

The bench further said that if playing against weaker team would bring down the standards then at the Olympic Games countries would declined to play against India, a weak sporting nation, as their standards would deteriorate.

Earlier, OCA counsel Viswanathan, adding "a word of caution", submitted before the bench that "certain aspects" of Lodha Committee recommendations "cannot be mechanically implemented, for unwittingly greater harm may result to the game of cricket".

One such aspect, Viswanathan said, was the granting of the full member status—thus giving them the right to vote—was the 'one state-one vote' recommendation.

"If weaker teams straightaway [after getting full status by the BCCI] play stronger teams, the standard of cricket in India would go down. That is not my statement. I have extracted a passage from a book, 'Sports Law', by Michael Beloff," Viswanathan told Outlook.

When told that weaker teams could only improve by playing stronger opponents, Viswanathan said: "Certainly...right. But you have to gradually progress. You can play with better opponents [but playing against] immediate better opponents is fine. But imagine a scenario where Nagaland, which hitherto had no cricketing activity or no league, fielding an XI against a champion team, like Bombay or Karnataka, straightaway...so all I am saying is that it is the duty of the state associations or the BCCI to first start a league there, to have infrastructure, to put in a cricketing culture and bring it up to a particular standard, and then compete at 'A' level as an associate member [of BCCI].

"Then, a committee of experts would evaluate their performance in the previous year and then upgrade them. The [BCCI] grant would also depend on the kind of cricketing activity done in the previous year. This is the ICC model that I [OCA] want to replicate here," Viswanathan said.

"I have submitted an ICC manual that explains how it enrolls affiliate members, how they are promoted as associate members and how associates become full members. so, we have to follow a pattern of promotion. It is correct to play with a better opponent, but not with someone who is at the very top straightaway and that, according to Beloff, will become a farce of a game, degenerating the standard of both the victor and the vanquished," he argued.

Just a few state associations, besides the joint intervention application of cricketers Bishan Singh Bedi and Kirti Azad, and NCT Cricket Association secretary Sameer Bahadur, also a member of the DDCA, who are supporting the Lodha Committee recommendations remain to be heard.

As seen and heard over the last few hearings, the bench has been asking some tough questions of the BCCI and its affiliates that have objected to several recommendations of the three-member committee headed by former Chief Justice of India RM Lodha.

The arguments are likely to conclude next month, probably before May 16, when the court closes for summer break.

And the order/judgement could come before July 22, when Justice Kalifulla retires. Whenever the order comes, the BCCI look quite sure to undergo drastic changes in its structure and the way it has been governing for 87 years.

'WT20 Win Over Windies Has Instilled Belief In Afghan Players'