SC Dissatisfied With Centre's Response On Appointment Of Lokpal

A bench of Justices Ranjan Gogoi, R Banumathi and Navin Sinha asked the Centre to file a fresh affidavit giving relevant details of the search committee. 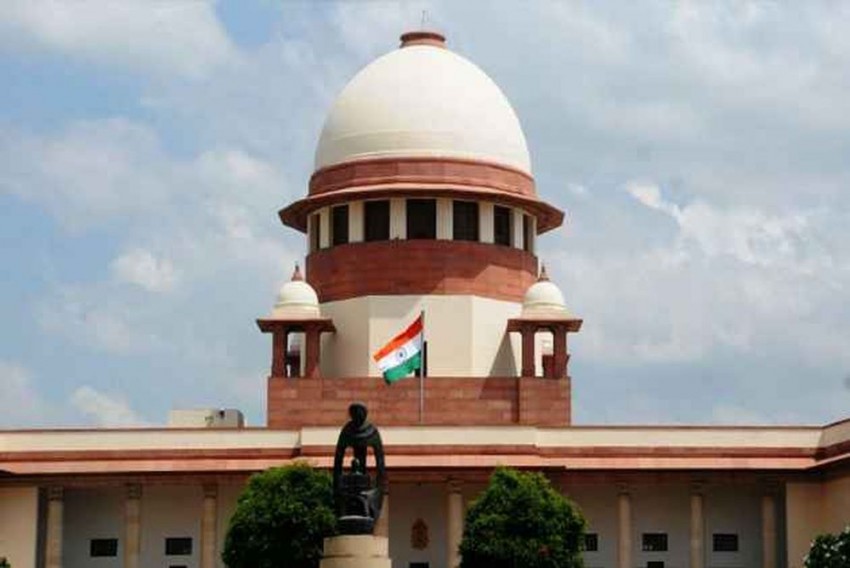 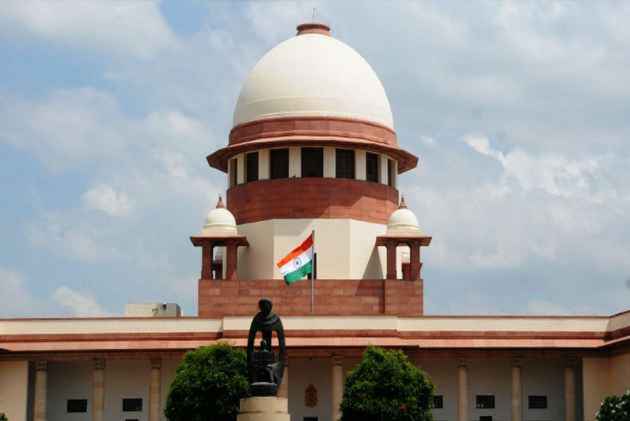 The Supreme Court today expressed dissatisfaction over the Centre's response on appointment of search committee members for a Lokpal.

A bench of Justices Ranjan Gogoi, R Banumathi and Navin Sinha asked the Centre to file a fresh affidavit giving relevant details of the search committee.

During the hearing, Attorney General K K Venugopal submitted an affidavit and said a meeting of the selection committee was held but the names for the search committee were not finalised.

He said another meeting would be held soon for appointing members of the search committee, keeping in mind the provisions of law for such appointments.

Advocate Prashant Bhushan, appearing for petitioner NGO Common Cause, said the Centre has not specified the date of the next meeting and they are actually delaying the appointment of a Lokpal despite passage of a law nearly five years ago.

He said contempt action should be initiated against the concerned authorities or the court may proceed ahead for appointing the Lokpal by exercising its power under Article 142 of the Constitution (enforcement of decrees and orders of Supreme Court).

The bench, in its order, said it's unsatisfied with the Centre's reply and sought a fresh affidavit in four weeks giving all necessary details.

The Centre had earlier told the apex court the Lokpal selection committee, headed by the prime minister, was scheduled to meet to set up a search panel for recommending a panel of names for the appointment of the anti-graft ombudsman and its members.

The government had said the search panel would lay down its procedures, following which the selection committee would fix the time frame within which the names for selecting the chairman and members of the Lokpal would be recommended.

The committee comprises the prime minister, the chief justice of India, Lok Sabha speaker, the leader of the largest opposition party and an eminent jurist.

The court was hearing a contempt petition filed by the NGO which has raised the issue of non-appointment of Lokpal despite the apex court's judgement of April 27 last year.

The apex court, in its last year's verdict, had said there was no justification to keep the enforcement of Lokpal Act suspended till the proposed amendments, including on the issue of the Leader of Opposition in Lok Sabha, were cleared by Parliament.