The telecom companies had submitted before the apex court arithmetical errors in the calculation requiring rectification and also there are cases of duplication of entries. 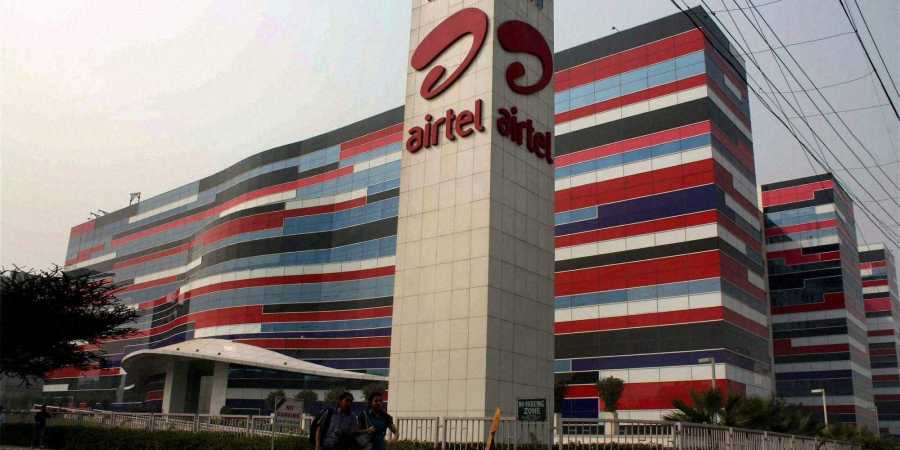 A bench headed by Justice L Nageswara Rao said while pronouncing the order, “All the miscellaneous applications are dismissed,”

The telecom companies had submitted before the apex court arithmetical errors in the calculation requiring rectification and also there are cases of duplication of entries.

The top court had on July 19 said it would pass orders on the applications filed by the telecom majors.

The top court in September last year had given a time of 10 years to telecom service providers struggling to pay Rs 93,520 crores of AGR-related dues to clear their outstanding amount to the government.

During the hearing on the applications on July 19, the bench had referred to an earlier order passed by the apex court in the matter and observed that it said no re-assessment of AGR related dues can be done.

One of the lawyers representing a telecom firm had contended that they were not blaming the Department of Telecommunications (DoT) for it as there are arithmetical entries and they want to place the entries before the department so that they can re-consider it.

In its September last year order, the apex court had said that telecom operators shall make the payment of 10 per cent of the total dues as demanded by the DoT by March 31, 2021 and rest amount to be paid in yearly instalments commencing from April 1, 2021 to March 31, 2031.

The apex court had in October 2019 delivered its verdict on the AGR issue.

The DoT in March last year had moved a plea in the top court seeking permission for allowing staggered payment of the dues by telcos over a period of 20 years.