President Donald Trump on Monday talked to the Saudi King, during which the latter flatly denied having any knowledge of the missing journalist. 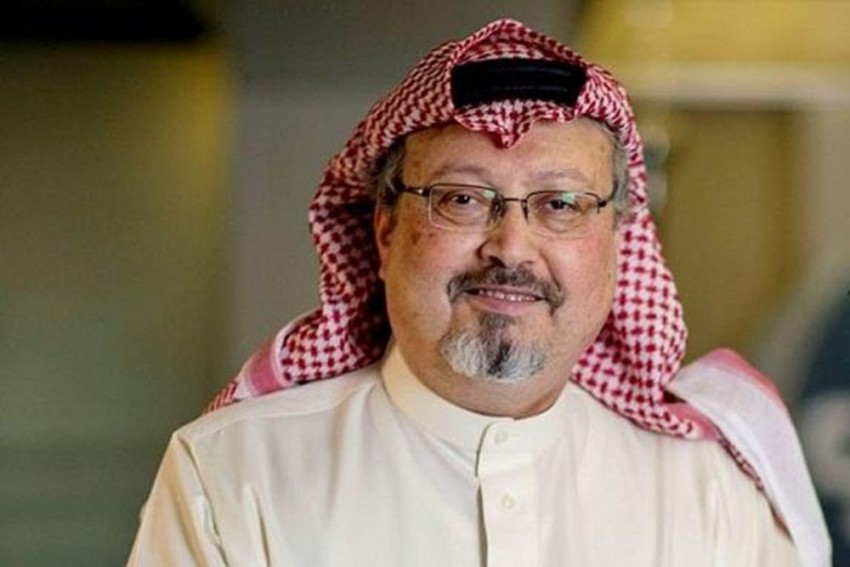 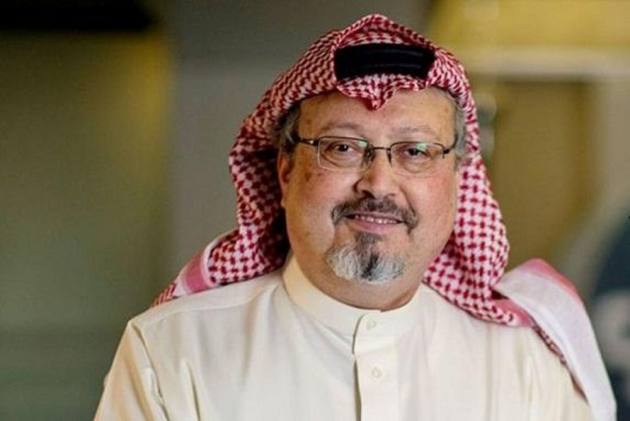 The Kingdom of Saudi Arabia is understood to be preparing a report in which it is likely to admit dissident journalist Jamal Khashoggi died during an interrogation at its consulate in Istanbul, according to a media report.

Khashoggi is feared to have been killed inside the Saudi consulate in Istanbul, Turkey. The incident has resulted in a global outrage and more so in the US as he lived here as a legal permanent resident and worked for The Washington Post.

US lawmakers have been demanding scrapping of the USD110 billion mega defence deal with the Saudis, whereas heads of several companies, CEOs, newspapers have announced not to attend an upcoming finance conference in Saudi Arabia.

President Donald Trump on Monday talked to the Saudi King, during which the latter flatly denied having any knowledge of the missing journalist.

Officially Saudi Arabia has insisted that the journalist left its consulate, but so far has not been able to give any proof of it. Trump, who has warned Saudi Arabia of severe consequences, has dispatched his Secretary of State Mike Pompeo for talks with the Saudi leader.

Amidst global outrage, CNN on Monday reported that the Saudis are preparing a report that will acknowledge that Khashoggi's death was the result of an interrogation that went wrong. The interrogation was intended to lead to his abduction from Turkey, the news channel said citing two unnamed sources.

"One source says the report will likely conclude that the operation was carried out without clearance and transparency and that those involved will be held responsible," the news channel reported, cautioning that things could change as the report is still being prepared.

Earlier in the day, Trump told reporters that it is possible that some "rogue element" within the government could have carried out this inhuman act.

Some of the lawmakers criticized Trump for such a statement. "President Trump's suggestion that Khashoggi's elaborately planned murder in the Saudi's own consulate was orchestrated by 'rogue killers' defies reality," said Senator Chris Van Hollen. "Orders must have come from the top. The US must not be complicit in an effort to cover up this heinous crime," he said.

"This is not leadership. We need answers from the Saudis about Jamal Khashoggi's disappearance. The President should be leading that effort and standing up for human rights," Senator Mark Warner said.

Senator Dick Durbin called for a strong response from the US. "I cannot support President Trump's proposed arms sales given the fact that Saudi Arabia is apparently complicit in the disappearance of Khashoggi," he said.

"Treasury Secretary Steven Mnuchin should cancel his participation in the Saudi investor conference and it's long overdue that the Trump Administration nominate a US Ambassador to Saudi Arabia,” Durbin said.

A day earlier he called on Khalid bin Salman bin Abdulaziz Al Saud, Saudi Ambassador to the United States. "I told Ambassador bin Salman that he should expect a very negative response from both sides of the aisle in Congress if Mr. Khashoggi was in fact kidnapped and murdered. And if that is the case, I do not believe the US should continue to be party to supporting the Saudis in the bloodshed in Yemen -- a halt that is long overdue given the humanitarian disaster resulting from that conflict," Durbin said.

Meanwhile, The Washington Post and Politico reported that two lobbying groups – BGR and Glover Park – have said that they would no longer represent Saudi Arabia.

Senator Richard Blumenthal in a tweet alleged that Trump is giving the Saudis a pass on Khashoggi murder maybe because he continues to benefit from Saudi rentals, hotel bookings and other payments to the Trump Organisation. "Saudi govt payments violate our Constitution's chief public corruption prohibition. Our lawsuit holds Trump accountable,” he said.