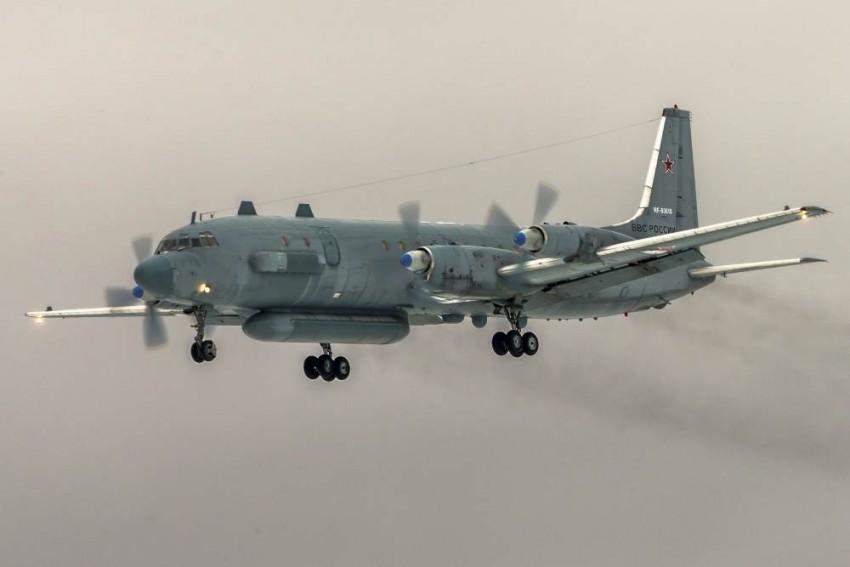 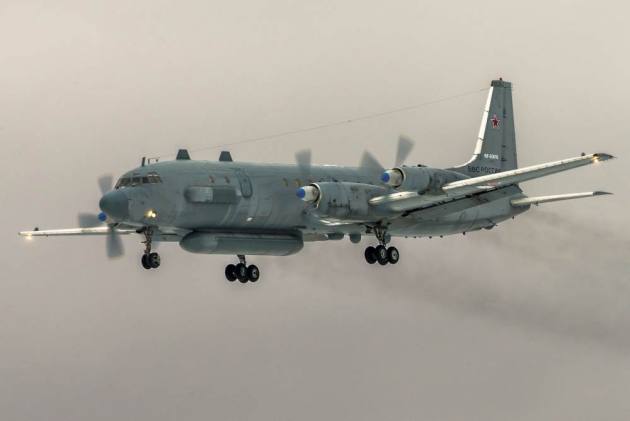 The Russian Defense Ministry on Sunday presented its latest findings on the Il-20's downing, laying the blame squarely on Israel.

Syrian government forces mistook the Russian Il-20 reconnaissance plane for an Israeli jet and shot it down Monday, killing all 15 people aboard.

While the Russian military initially blamed the plane's loss on Israel, President Vladimir Putin later attributed it to "a chain of tragic, fatal circumstances."

The Russian Defense Ministry also said that Israel appeared "ungrateful" for Moscow's efforts to rein in Iran-backed fighters in Syria.

"We believe that the Israeli Air Force and those who were making decisions about these actions are fully to blame for the tragedy that happened to the Russian Il-20 plane," Maj Gen Igor Konashenkov said in a statement.

Russia has provided key air support to President Bashar Assad's forces since 2015, while Israel has carried out dozens of strikes against Iran-linked forces. Israeli military officials have previously praised the hotline's effectiveness.

But Konashenkov on Sunday accused Israel of using the hotline to mislead Russia about its plans. He said the Russians were unable to get the Il-20 to a safe place because an Israeli duty officer had misled them, telling them of an Israeli operation in northern Syria while the jets were actually in Latakia, in the country's west.

Konashenkov said an Israeli fighter jet flying over Syria's Mediterranean coast shortly before the downing deliberately used the Russian plane as a shield, reflecting "either lack of professionalism or criminal negligence."

He also complained that the Israelis over the years have waited until the last minute to notify Russia of their operations, endangering Russian aircraft.

He described Israel's actions as "a highly ungrateful response to everything that Russia has done for the State of Israel recently."

He referred to efforts by Russia to rein in Iran-backed forces in Syria, including a deal struck in July to keep such fighters 85 kilometers (53 miles) from the Israel-occupied Golan Heights.