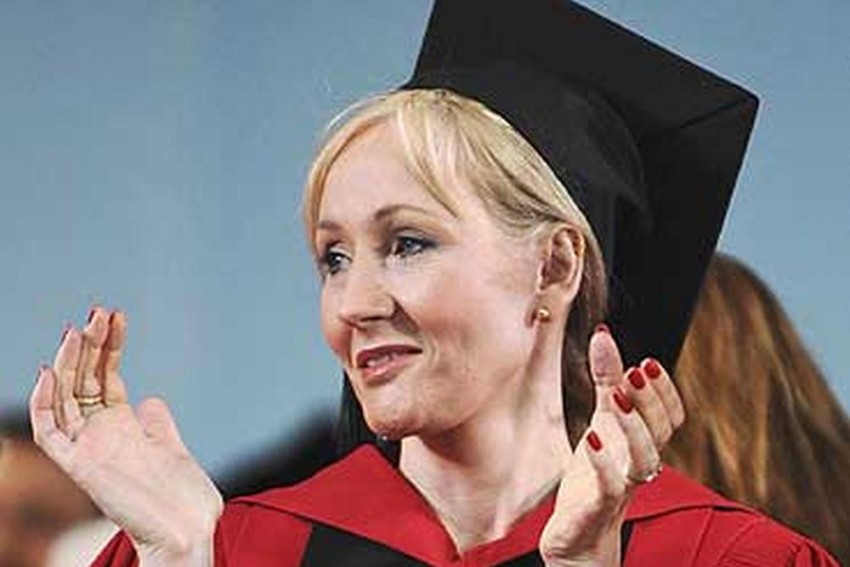 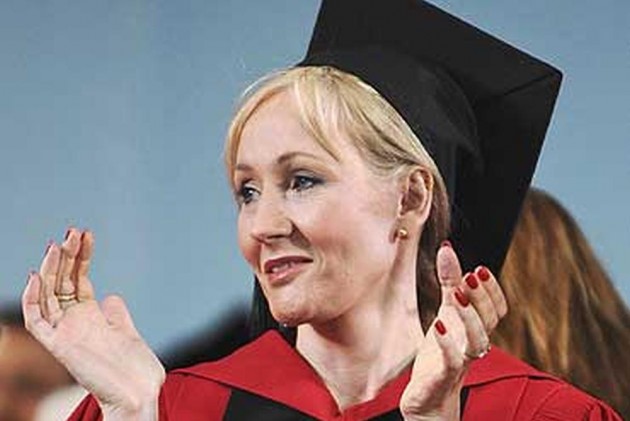 J. K. Rowling will come out with the fourth novel in the series about the exploits of private investigator Cormoran Strike on September 18 under her pseudonym Robert Galbraith.

"Lethal White" is billed by publishers Hachette as the most epic Robert Galbraith novel yet, a gripping mystery and a page-turning next instalment in the ongoing story of Strike and his assistant Robin Ellacott.

Rowling put out a tweet on July 10 along with the cover of the book.

" 'Lethal White', the fourth instalment in the Strike novels, will be out on 18 September and is available now to pre-order, and this is what it will look like #LethalWhite #Strike," she wrote.

In a release, the publishers put out a blurb about the story. When Billy, a troubled young man, comes to Strike's office to ask for his help investigating a crime he thinks he witnessed as a child, Strike is left deeply unsettled. While Billy is obviously mentally distressed, and cannot remember many concrete details, there is something sincere about him and his story. But before Strike can question him further, Billy bolts from his office in a panic.

Trying to get to the bottom of Billy's story, Strike and Ellacott set off on a twisting trail that leads them through the backstreets of London, into a secretive inner sanctum within Parliament, and to a beautiful but sinister manor house deep in the countryside.

And during this investigation, Strike's own life is far from straightforward: his newfound fame as a private eye means he can no longer operate behind the scenes as he once did. Also, his relationship with his former assistant is more fraught than it ever has been - Ellacott is now invaluable to Strike in the business, but their personal relationship is much, much trickier than that.

Rowling wanted to begin a new writing career in a new genre and to release her crime novels to a neutral audience, free of expectation or hype. So she used the pseudonym Robert Galbraith.

Although the author's true identity was unexpectedly revealed, Rowling continues to write the Cormoran Strike series under the name of Robert Galbraith to maintain the distinction from her other writing.

Rowling chose the name Robert because it is one of her favourite men's names, because Robert F Kennedy is her hero and because she had not used it for any of the characters in the Potter series or "The Casual Vacancy".

Galbraith came about for a slightly odd reason. When Rowling was a child, she wanted to be called 'Ella Galbraith' for no particular reason. The name had a fascination for her. She actually considered calling herself L A Galbraith for the Strike series, but for obvious reasons decided that initials were a bad idea.