Airtel has provided the fastest download speed, but Reliance Jio topped in 4G availability, according to an Open Signal report. 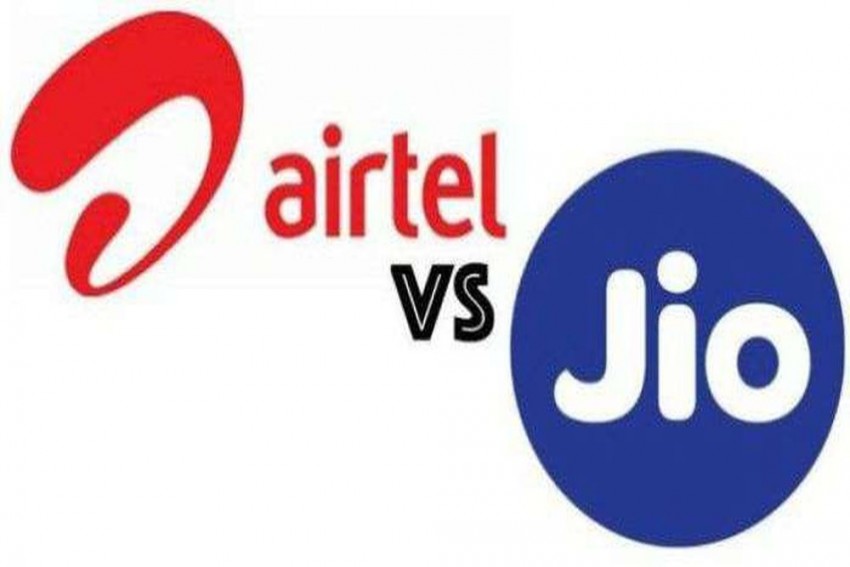 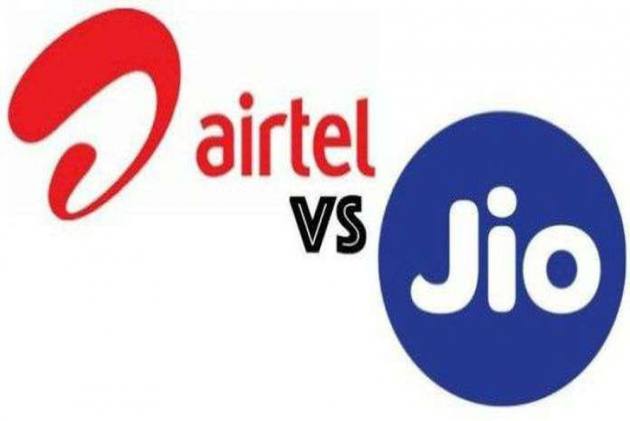 The average download speed of Airtel was 7.53 Mbps (megabits per second), followed by Jio in the second place with 5.47 Mbps, it said.

The survey showed that Jio, the latest entrant in the Indian telecommunications markets, was the best in terms of 4G network in the country.

Jio has managed to achieve an availability score of over 95 per cent in all of India's regions, said the Open Signal's report titled Mobile Network Experience Report India.

"Jio continues to grow from 96.4 per cent to 96.7 per cent in our analysis, particularly remarkable in a relatively new LTE market like India," it noted.

In the second spot for 4G availability was Airtel with a score of 73.99 per cent.

In terms of upload speed, the report showed that Idea topped among the service providers with an average speed of 2.88 Mbps, followed by Vodafone with 2.31 Mbps.

Reliance Jio also topped on latency experience at 72.20 per cent, the least among the operators, followed by Vodafone which recorded 80.42 per cent latency during July and August.

Latency in computing and data connectivity refers to the delay before a transfer of data begins following an instruction for its transfer.

The survey took into account Vodafone and Idea as separate entities despite the recent merger, as the two were operating as separate consumer brands when the survey was conducted, it said.

The report also observed that the price war that started with the entry of Jio may shortly come to an end as operators would "move towards the tiered paid data models familiar in the rest of the mobile world'.

"As the price war begins to subside in this maturing market, India's operators should have more breathing space to focus on other ways to differentiate such as service quality and bundling, as opposed to a race to the bottom on price," the report said.

The survey analysed over 10.5 billion measurements from 1.7 million devices over 90 days through August, it added.