Last month, the Deolali Camp police in Nashik registered a case against Poonam and Deepchand under various sections of the Indian Penal Code including abetment of suicide of the jawan from Kerala Roy Mathew. 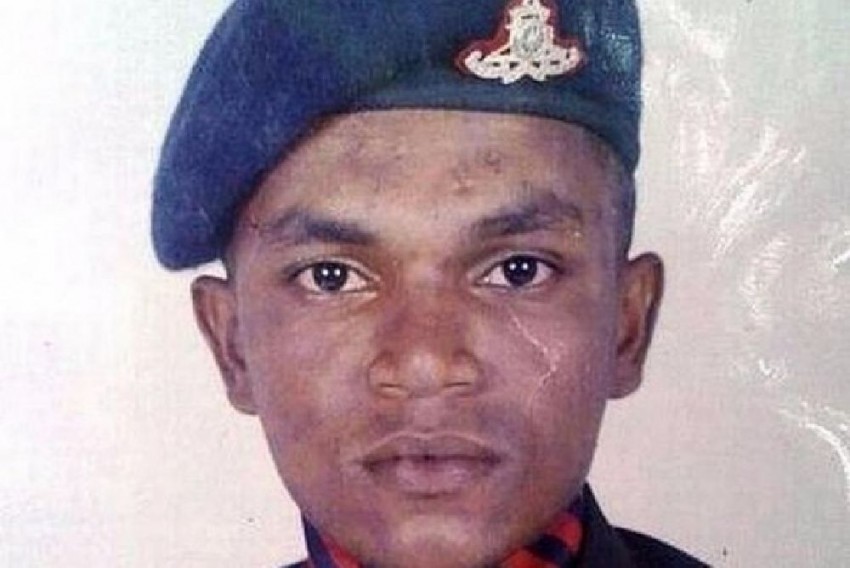 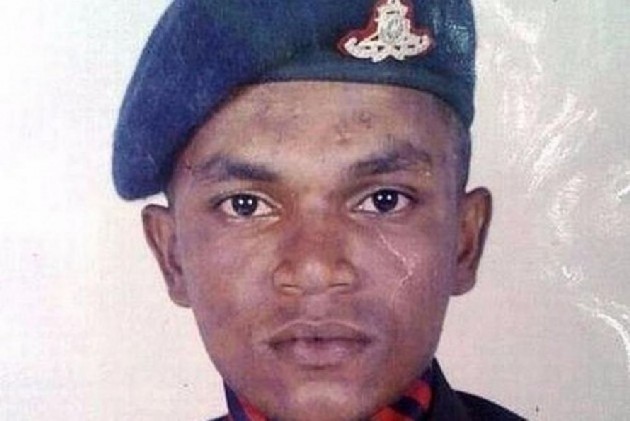 The Bombay High Court has granted anticipatory bail to a woman journalist booked for abetting the suicide of an army jawan and also under the Official Secrets Act after observing that prima facie no offence is made out against the accused.

Last month, the Deolali Camp police in Nashik registered a case against Poonam and Deepchand under various sections of the Indian Penal Code including abetment of suicide of the jawan from Kerala Roy Mathew.

The scribe was also booked under sections 3 (spying) and 7 (interfering with officers of the police or members of the armed forces of Union) of the Official Secrets Act.

According to police, she was booked for violating Army rules by entering prohibited areas and conducting a shoot there.

Agrawal is accused of entering Heig Lines in Deolali camp without the permission of authorities and filming the premises besides carrying out a sting operation on Mathew and other jawans on February 24 in which she is said to have asked leading questions.

The case was registered after Mathew (33) was found hanging from the ceiling of a room in an abandoned barrack in Deolali cantonment here on March 2.

According to police, Mathew featured in the sting operation carried out by Poonam and Deepchand exposing the 'buddy' (Sahayak) system in the Army and had committed suicide over fear and shame.

Poonam and Deepchand approached the high court after a sessions court rejected their anticipatory bail pleas.

Senior counsel Amit Desai, appearing for Poonam, argued that the sting operation was carried out in public interest and to expose the malaise in the Indian Army.

"Prima facie at this stage, taking the prosecution case as it stands it is doubtful whether any offence under IPC or Official Secrets Act is attracted in the peculiar facts of the case," Justice Dere said.

"Merely because the sting operation was done in a prohibited area would not automatically attract provision of the Official Secrets Act," the court said.

The court granted Poonam and Deepchand anticipatory bail on a surety of Rs 25,000 and directed them to appear before the police on three days -May 2, May 3 and May 4 for recording their statement and questioning.

The court also directed Poonam to surrender to the police raw footage of the sting operation.

Mathew had joined the Army 13 years ago and was working as an artillery gunner with the Rocket Regiment 214 in Nashik camp for the last one year.

Yes, We Made Mistakes: Kejriwal After Delhi Loss