Verma sough an urgent hearing on his plea, which was filed on Wednesday, had said that besides sending the agency's chief and the Special CBI Director on leave, several officers probing sensitive cases have been changed. 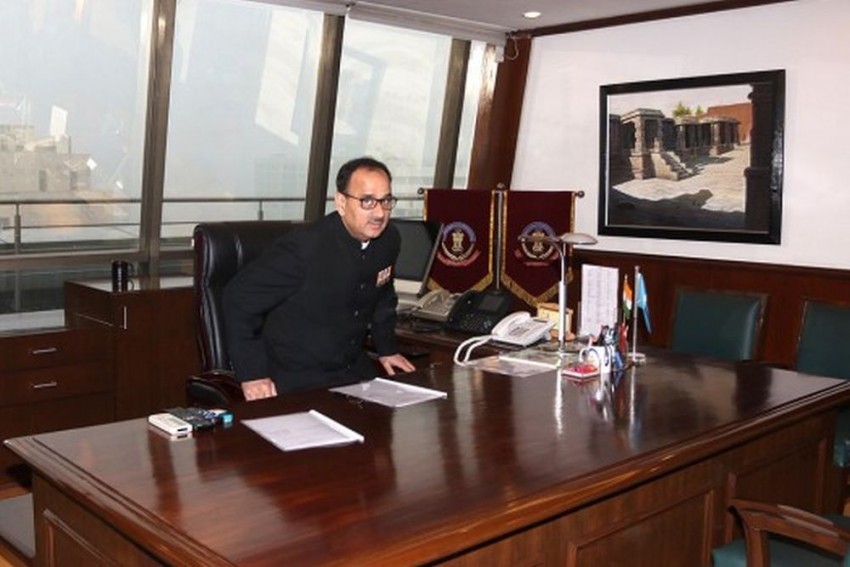 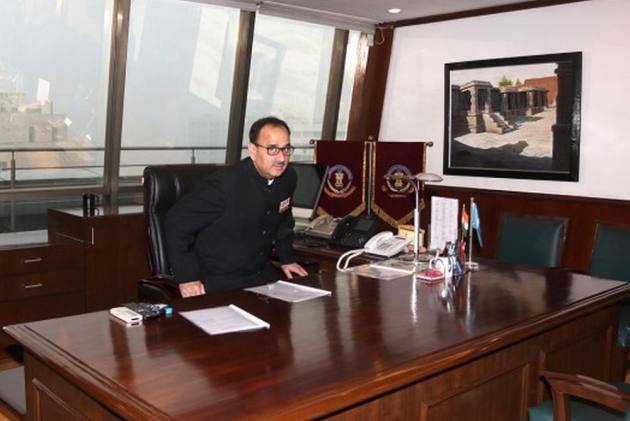 The Supreme Court on Friday said an inquiry against CBI chief Alok Verma should be completed within two weeks and M Nageshwar Rao, who has been given temporary charge of his role, cannot take any policy decsions till then.

The top court said former Supreme Court judge A K Patnaik will oversee a Central Vigilance Commission (CVC) inquiry into the allegations and counter allegations and the report has to be placed before it within two weeks.

A bench headed by Chief Justice Ranjan Gogoi posted the next date of hearing on November 12.

The bench, also comprising Justices S K Kaul and K M Joseph, issued notices on the petition filed by an NGO, Common Cause, which has sought a Special Investigation Team (SIT) probe against the CBI officers.

CBI's Special Director Rakesh Asthana has also been named as one of the respondents in the NGO's petition.

Verma and Asthana have made allegations of corruption against each other.

He submitted that the CBI director was appointed with the approval of a selection panel having the Prime Minister, the Leader of Opposition and the Chief Justice of India.

Nariman referred to the CVC and Centre's orders divesting Verma of his duty. He also cited the Vineet Narain judgment to support Verma's pleas.

In the beginning, the top court said the CVC inquiry on allegations and counter-allegations should be completed in 10 days under the supervision of this court.

CVC submitted that 10 days for inquiry was not sufficient as it has to look into several documents. It said for the time being, no monitoring by anyone else should be allowed.

The bench granted the CVC two weeks to conclude its probe.

Verma has also sought a stay of the Centre's order asking him to proceed on leave and giving the interim charge of his post to Rao, a 1986 batch Odisha-cadre IPS officer.

Our Structure Is Compliant With Indian Laws, Says Amnesty India