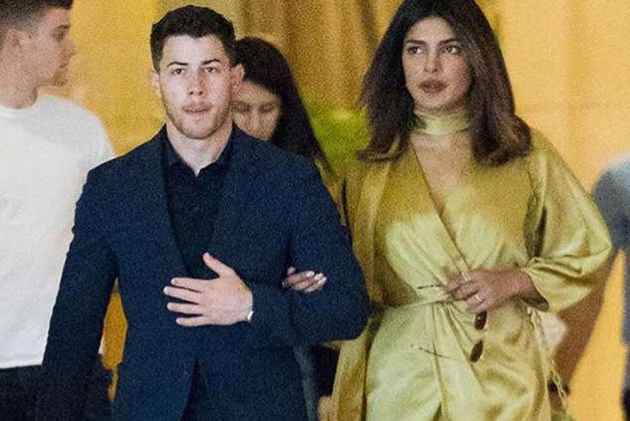 People magazine quoted a source saying, "The couple got engaged a week ago on her 36th birthday while the two were in London. Jonas closed down a Tiffany store in New York City to buy an engagement ring. They are so happy."

The news came after Bollywood director Ali Abbas Zafar said that the actress has opted out from his upcoming flick 'Bharat' in 'Nick' of time, owing to a very "special reason".

Priyanka and Nick, who reportedly dated for two months, were first spotted together at the 2017 Met Gala.

The speculation about their relationship brewed after the pair met each other's family.

First, Chopra met Jonas' family at his cousins' wedding in New Jersey and then Nick travelled down to India to meet Chopra's mother.