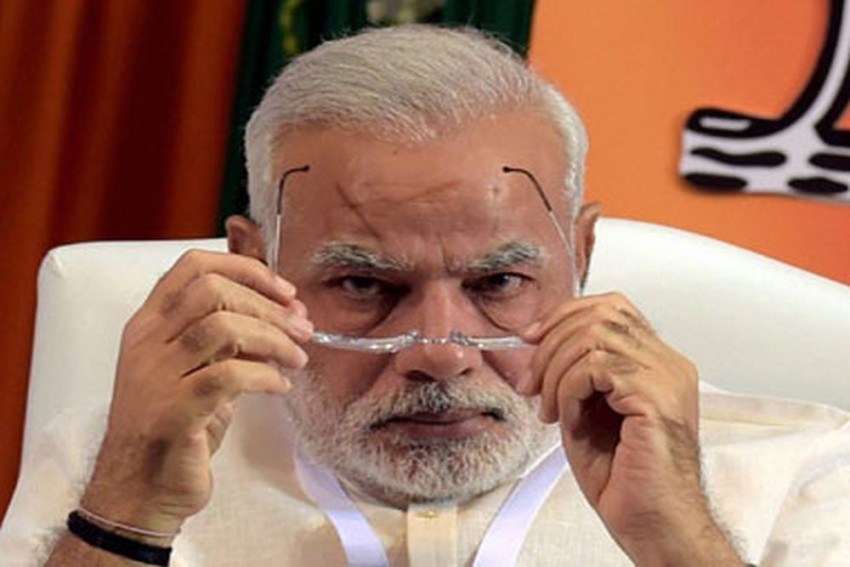 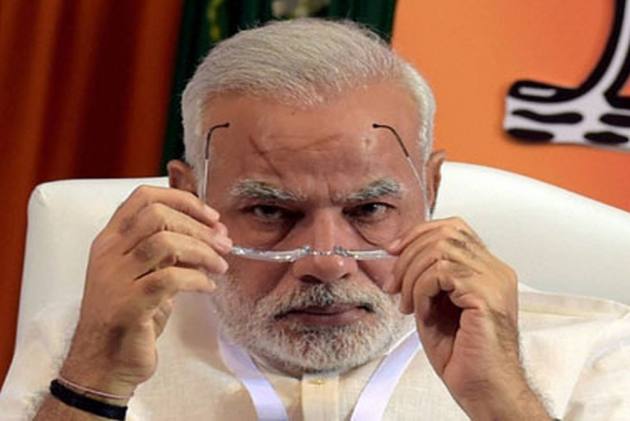 Issues facing the economy like depreciation in the rupee and rising fuel prices are being discussed in the meeting.

Measures to boost exports as well as raising interest rate to shore up the rupee, that hit a fresh lifetime low earlier this week, are also being talked about in some quarters.

The meeting comes against the backdrop of the Indian currency falling around 6 per cent since August to touch an all-time low of 72 level this week. Petrol and diesel prices have also touched record highs.

The government has been under pressure from the opposition to stem the rupee fall and cut taxes to check surging fuel prices.

The Finance Ministry has ruled out any cut in taxes to ease the burden on consumers, saying it does not have the bandwidth to lose any revenue without developmental spending being cut. The government can ill-afford this in an election year.

Every Rs 2 cut in the price of petrol and diesel would lead to a revenue loss of around Rs 30,000 crore, as per ministry estimates.

The government has so far maintained that it would not take any knee-jerk action as a response to the fall in rupee or spike in fuel prices.

Also, boosting the government was retail inflation rate easing to a 10-month low of 3.69 per cent and wholesale inflation to 4 month low of 4.53 per cent in August.