Nowhere has a people committed matricide on one hand and pretended, on the other, that the motherland is superior to heaven. 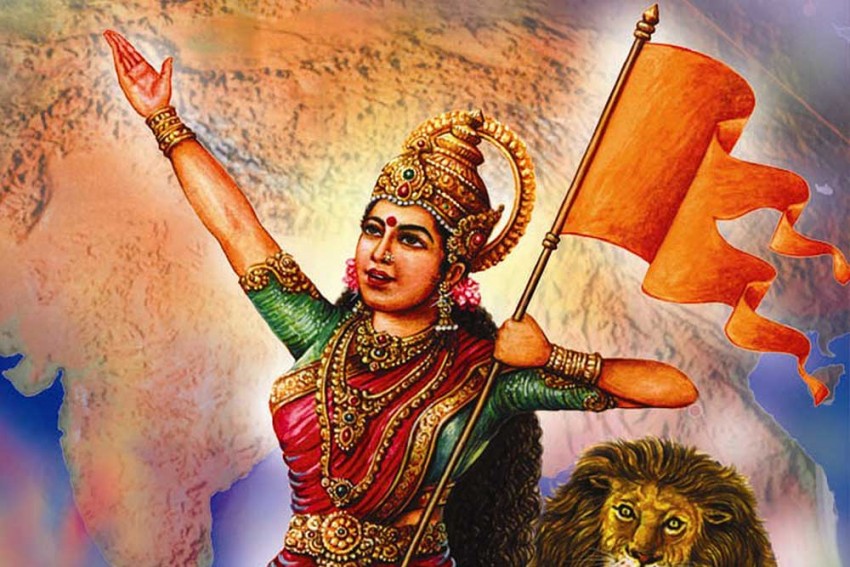 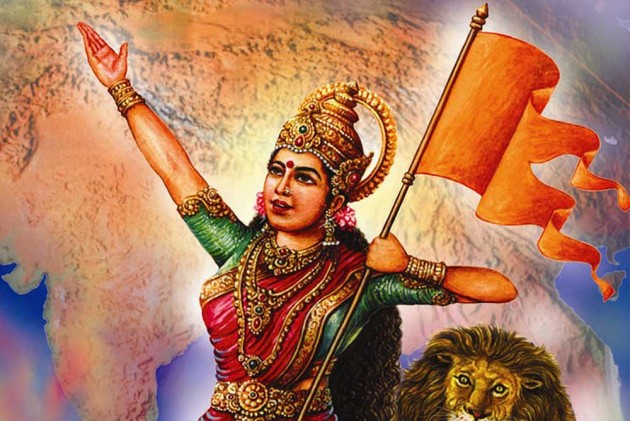 In the high noon of euphoria over mother, motherland and Bharat mata it is apt to recall what it all means or implies in a historical perspective. In bygone colonial India people chanted 'vande mataram' for invoking blessings of the divine mother for the cause of the motherland. But since mid-1930 it excited controversies which turned more complex on Rabindranath Tagore's outright rejection of the song as one that would unite all communities in India. In his letter to Subhas Chanda Bose (1937), the great poet wrote, "The core of Vande Mataram is a hymn to goddess Durga: this is so plain that there can be no debate about it. Of course, Bankim Chandra does show Durga to be inseparably united with Bengal in the end, but no Mussulman [Muslim] can be expected patriotically to worship the ten-handed deity as "Swadesh" [the nation].......When Bengali Mussulmans show signs of stubborn fanaticism, we regard these as intolerable. When we too copy them and make unreasonable demands, it will be self-defeating."1

Fanaticism albeit fundamentalism is not wanting even now as then. Manifestation of it in various part of the country has not been wanting among people with woeful proclivity, though they can be considered responsible and well meaning. Vast sections of Indians stood aloof from garish parade of patriotism in colonial days because of social reasons and factors hurting their dignity as human beings.

Till 1829. murdering women as sati on the altar of religion was a considered a sacred act till Lord William Bentinck banned sati. In the garb of religion, in a large portion of India, widows were mercilessly burned alive with the dead body of their husband, denying them the right to life. Saints, sages and seers were exponents of morbid doctrines against women. Sons, who nonchalantly burnt their mothers alive and claimed—and received too—unique respectability and recognition from the community and the country. What moral uprightness, in the circumstance, was there for such a son to resort to sloganeering: mother and motherland superior to heaven? Does such pretension edify the noble perception of the motherland for a son who, as religious duty, remorselessly committed matricide? At the beast he can claim a homeland, not or never a motherland. There is intractable or a baffling paradox. To elaborate the point two illustrations are fielded:

"A middle-aged Brahman widow, who would have inherited a fortune of Rs 3000 to Rs 4000 left by her husband, was burnt on the pyre by her husband's brothers, and no notice was given at the police station, which lay only four miles off. The miscreants were committed to the court of circuit and found guilty of having committed a blamable act, and to be liable for punishment; but the Sudder court acquitted them on appeal on ground that the practice was not prohibited by law. In 1829 Lord Bentinck put suttee into the category of crimes."2

Solely driven by pecuniary motives, brothers of the dead man in Rungpur had put the widow to death depriving her of the right of inheritance in Dayabhaga of the law of inheritance enunciated in by Sanskrit scholar Jeemutvahan. Their matricide did not stigmatize them as heinous offenders.

The Hindu was conditioned by dinning into his mind the teachings drawn from his scriptures. Angira, credited with compiling Rig Veda and one of the saptarishis (seven sages) had lent his stamp of approval to sati:

"There are 3,50, 000,00 hairs on the human body. The woman who ascends the pile with her husband , will remain so many years in heaven.
As snake catcher draws the serpent from its hole, so, she, rescuing her husband (from hell) rejoins him."
"The woman who expires on the funeral pile with her husband purifies the family of her mother, her father and her husband."
"If the husband be a brahmanicide, an ungrateful person, or a murderer of his friend, the wife by burning with him, purges his sins."3

What a long rope of temptation for paradise offered to the families of the husband, mother and father of the poor widow. As a caged and helpless animal, she had no escape route from the jaws of death on her husband's death. Angira was not alone to offer temptations. Another citation of the scripture designed for collection of crowd reads:

"The bystanders throw on butter and wood: for thus they are taught they acquire the merit
exceeding ten million-fold merit of asvamedha (horse sacrifice). Even those who join the
procession from the house of the deceased to the funeral pyre for every step are rewarded as for an asvamedha.
Such indulgence are are promised by grave authors."4

High pitched preaching of insensitive dimension perpetuated widow burning. In 1987, the sati of teenaged Roop Kanwar in village Deorala, Rajasthan, did not bring heads of vast section of Indians down by senses of shame or mortification.

Let me cite another ignoble direction on sati from Brahma Puran:

"If the husband be out of country when he dies, let the virtuous wife take his slippers (or anything else which belongs to his dress) and binding them (or it) on her breast, after purification, enter a separate fire."

Burning a widow with her husband's slippers? What a shoddy treatment prescribed by the scriptures for a widow! Bengal actually did boast of an instance when a widow was consigned to fire with the dress of her husband who died in far off north India.

What a son did to his mother in 1796 at village Majilpur near Jaynagar under district 24-Parganas some 15-20 miles to the south of Calcutta, was not only indelible disgrace to the Mother India but a tragedy for one who bore such a son for 10 months in her womb. The incident was as follows:

On the death of one Bancha Ram, a Brahman, his widow went to be burnt as sati with her husband's body. When all preparations for the event, as prescribed in the scriptures in this matter, were completed, she was fastened to the pyre, and fire kindled. The night was dark and rainy. According to Ward,

"When the fire began to scorch this poor woman, she contrived to disentangle herself from the dead body and creeping from under the pile, hid herself among some brush-wood. In a little time it was discovered that there was only one body on the pile. The relations immediately took the alarm, and searched the poor wretch; the son soon dragged her forth, and insisted that she should throw herself on the pile again or drown or hang herself. She pleaded for her life at the hands of her own son, and declared that she could not embrace so horrible a death—but she pleaded in vain; the son urged, that he should loose his caste, and that therefore he would die or she should. Unable to persuade her to hang or drown herself, the son and the others present then tied her hands and feet, and threw her on the funeral pile, where she quickly perished."5

Imagine a mother begging and beseeching for mercy from her son. The relentless and remorseless son simply stonewalled her fervent pleas. She implored but he brushed aside all soulful entreaties for fear and plea of losing his caste! Caste was above mother. Mother was not above caste. Still Indians believe mother is superior to heaven? Mother being below caste, heaven too is below caste.

Globally people of many nations place their country on a very high pedestal and hail them as motherland but nowhere has any of them committed matricides on one hand and pretended, on the other, that the motherland was superior to heaven.