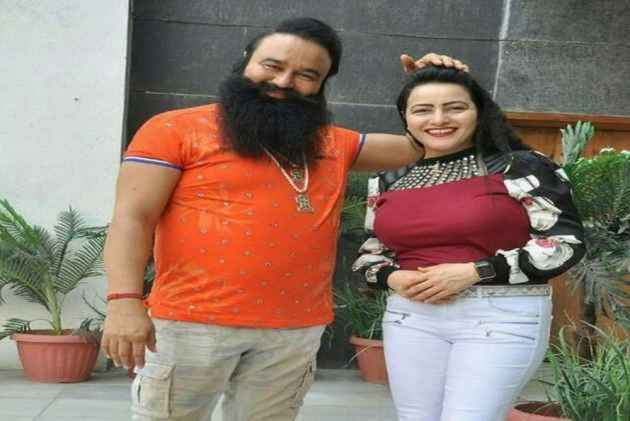 The HC passed the order on grounds that she has evaded arrest and hence was not entitled to any discretionary relief.

Honeypreet Insan, the adopted daughter of jailed Dera Sacha Sauda chief Gurmeet Ram Rahim Singh, on Tuesday moved the Delhi High Court for an anticipatory bail. In her application, she alleged that she is facing a threat to her life from the drug syndicates in Punjab and Haryana.

The application has set aside the claim of Haryana Police that Honeypreet was involved in instigating people for violence during Gurmeet Ram Rahim Singh's conviction in the rape case.

According to the application, on August 25, throughout the hearing of Ram Rahim in the Panchkula Court, the applicant was sleeping in the Central Bureau of Investigation (CBI) court premises and till reaching Rohtak's Sunaria Jail, Honeypreet was with the Haryana Police and this fact is already in the videos.

The application read that there is nothing that can be said to be done wrong by the applicant. It's quite clear by the circumstances that the Haryana Police's motive is to cause harm, harassment and injure the reputation of the applicant by arresting her and further humiliating her.

Earlier, Honeypreet's lawyer Pradeep Arya claimed that she had visited his office to sign the anticipatory bail application.

Arya told ANI that Honeypreet was in constant contact with him and that he would move the Delhi High Court seeking bail for his client.

The Haryana Police on September 18 released a 'wanted list' of 43 people over the violence that lashed after conviction of the Dera chief in two rape cases. The list had Honeypreet Insan on the top.

Haryana witnessed uproar by the Dera Sacha Sauda followers after Ram Rahim was convicted in the rape cases by the special CBI court on August 25, leaving about 41 people dead and injuring more than 250 people. (ANI)