India is strongly responding to every ceasefire violation being carried out by the neighbouring country, said Nirmala Sitharaman. 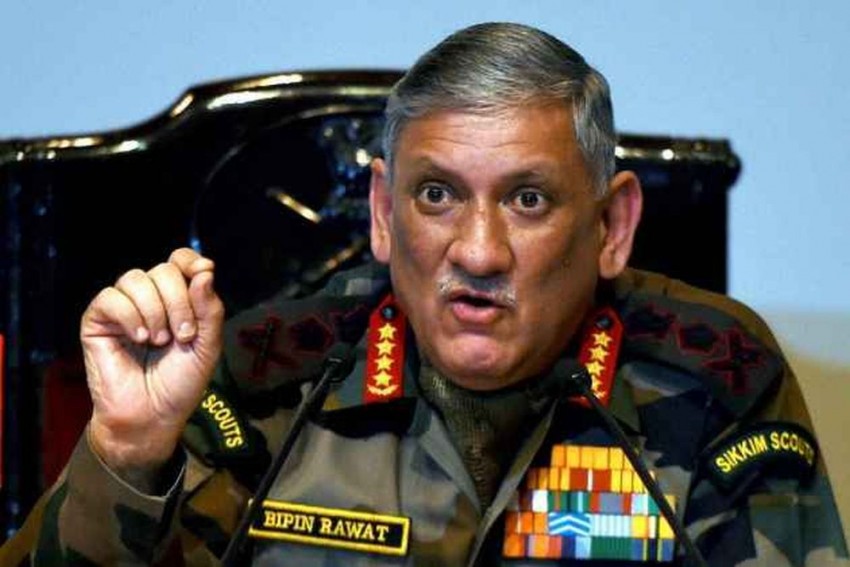 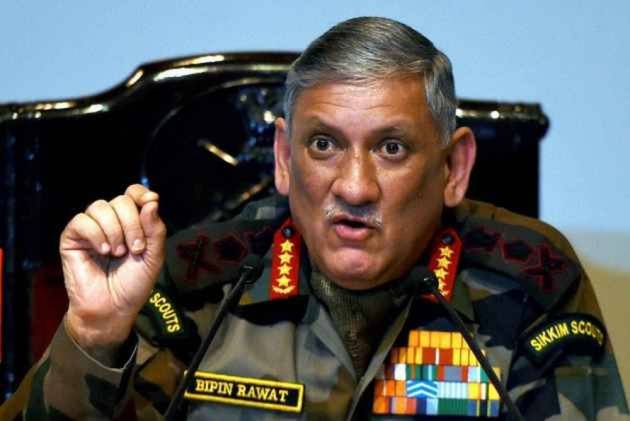 Army Chief General Bipin Rawat, who is on a five-day official visit to Russia, on Monday said the Indian Army will continue to retaliate against Pakistan, unless the neighbouring country mends its ways.

In Russia, General Rawat will visit the Russian Western Military District, lay a wreath at the 'Tomb of Unknown Soldier', Kremlin Halls and give a guest lecture at the Russian General Staff Academy.

General Rawat will return to India on October 6.

On Sunday, Defence Minister Nirmala Sitharaman had said that although no talks would take place unless terrorism is put to an end in Pakistan, India is strongly responding to every ceasefire violation being carried out by the neighbouring country.

With regards to the 2016 surgical strikes, Sitharaman said the attack was carried out in response to Pakistan's cowardly act of entering the military base of India and attacking unarmed, resting soldiers.

MNS Is Not A Party, But An Ideology Like Al-Qaeda, ISIS: Tanushree Dutta