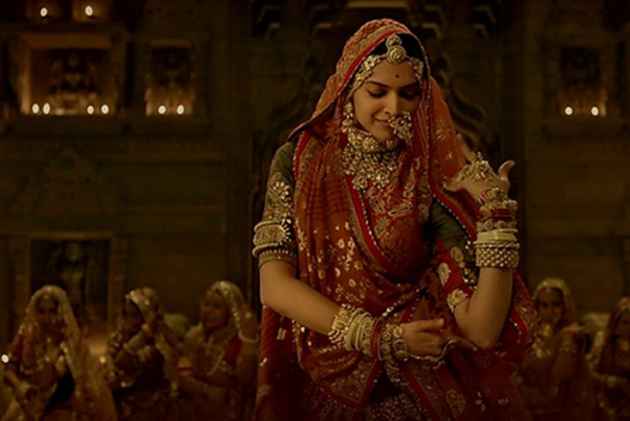 According to film critic Taran Adarsh, the magnum-opus has taken the Box Office by storm and has raked in Rs. 212 crore.