Dr Renu Khator, President of University of Houston, discussed her journey from a small town in northern India to helming one of the leading research universities in the US. 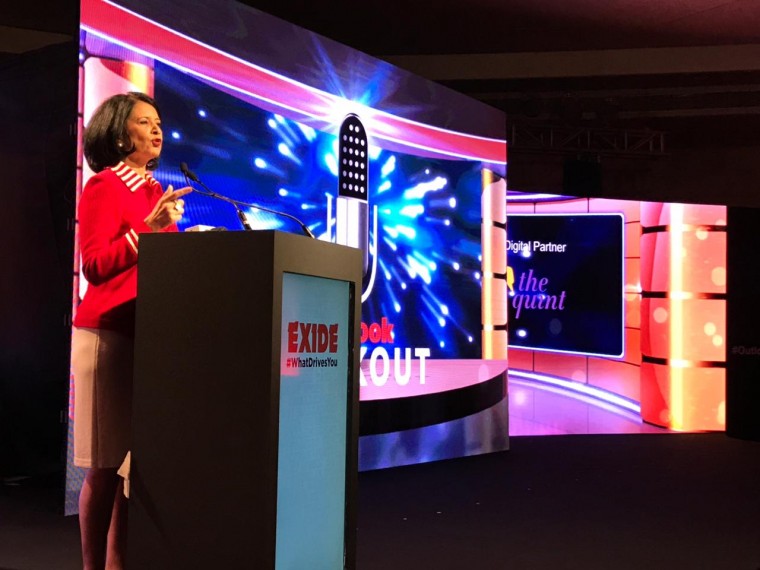 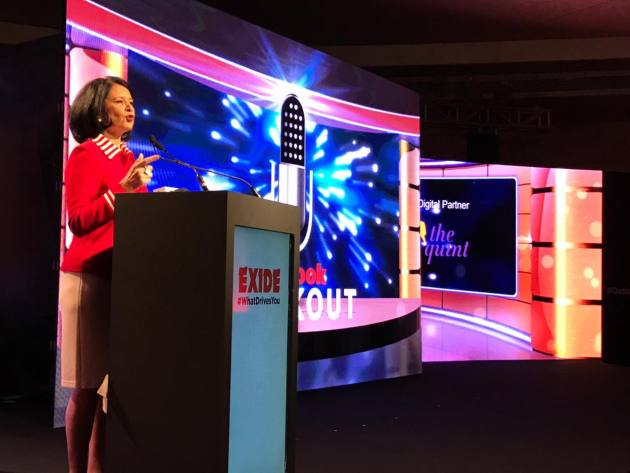 When the 19-year-old Renu Khator arrived in the US, she couldn’t speak English. The Farrukhabad girl was only recently married then and was still trying to wrap her head around the dazzle of the new country. But she was determined to secure an education. She watched eight hours of television every day to learn English, so she could study at a US university. Today, she is the chancellor of the University of Houston system.

Delivering the second Vinod Mehta Memorial Lecture at the Outlook Speakout Conclave, Khator discussed her journey from a small town in northern India to helming one of the leading research universities in the US. She had completed her undergrad from India before her marriage and her husband had promised to help her continue with her education.

In the US, when she went to enroll herself at a university, she could not speak to the professor and her husband had to translate for her. But through sheer stubbornness she managed to get herself enrolled on a Master’s programme, where she didn’t understand 95 per cent of what was said. She went on to complete her PhD and embarked on a high-flying academic career.

Khator, who received the Pravasi Bharatiya Samman Award in 2014, calls herself a proud product of the Indian education system as well as of all its flaws. The first woman chancellor of the University of Houston system, she has been in that position for over 10 years. Inspiring the women, and men, at the event, she said we should give more hope to young girls and boys. In addition, we should never limit the child’s education.