Wild political claims, some guesswork, and a reckless media has made Indians angry and it is only a matter of time before people realise Mr Modi promised something he cannot deliver. 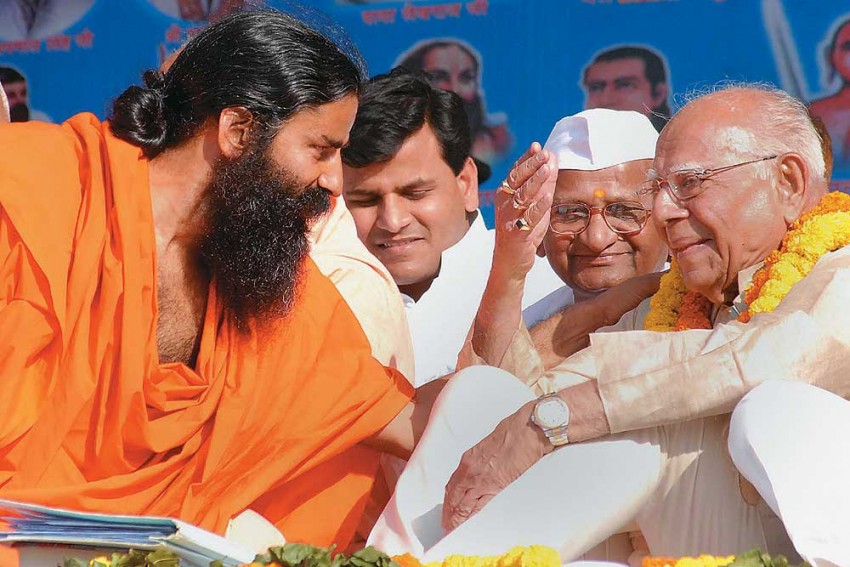 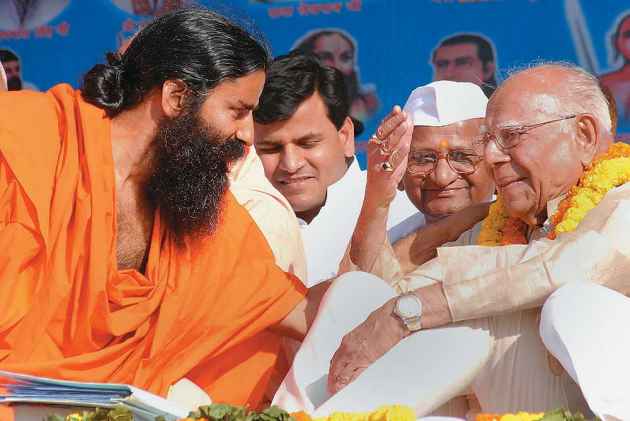 To me the most interesting aspect of the black money issue is who these people are. Of the 18 names released by the government in April and of the three released this month of illegal account holders, 16 are Gujaratis.  Should the issue then be seen as one concerning certain states? Yes, but that's not how it is being approached. The saviour of Gujarat is riding in to save the rest of the nation.

The other thing is—how much black money have Indians stashed abroad? The truth is nobody really knows. An estimate in 2011 of $80 billion was questioned by Manmohan Singh, who said it was excessive.

The columnist Swaminathan Aiyar says it is unlikely the number is significant because interest rates are much lower in Switzerland than in India and it makes no economic sense for people to send their money abroad. And so there is no real clarity on whether there is a problem, and if there is one, what its size is.

There is confusion even over the primary understanding of what exactly black money is. Black money is that on which income tax is not paid. By this definition, a very large proportion, and perhaps even the majority, of adult Indians has black money. Only three per cent of Indians pay any income tax at all, and those who do often do not disclose full incomes. Property and land sales in India have a high component of cash payments, which is essentially black money. Given this reality, the problem of black money is really internal and needs to be tackled at the level of collection from the citizen.

However, many believe, because of the Bharatiya Janata Party’s promises and allegations against the Gandhi family, that "black money" is the sum collected as bribes here and sent abroad.

And so wild political claims, some guesswork, and a reckless media has made Indians angry on the issue. It was picked up by the BJP, first by LK Advani and then Narendra Modi. In the BJP view, black money was a problem that was linked to corruption, and something that could be solved easily with a change in government.

During his campaign, Modi made this claim, which can be seen on Modi's YouTube channel, uploaded on January 9 this year. At a rally Modi says:

(Once the money these crooks have deposited in foreign banks is brought back, every poor Indian will get Rs 15 lakh to 20 lakh. There's so much of it. Our MP was talking about the railway line. If this black money is brought back, we can build railway lines wherever we want. They've allowed loot, and now shamelessly ask - they run the government but want answers from Modi - that "how should we bring it back?" The day the BJP gets a chance, every paisa will be brought back and put to use for India's poor.)

[Editor's Note: In contrast to this January 9 speech, as recently as yesterday, on November 2, Mr Modi was far more circumspect: "There may be differences over the approach and procedures, which is natural in a democracy. But as far as my understanding goes and on the basis of information I have, I can say we are on the right track"]

His claims on both the figure and on bringing it back should have been challenged by the media. How did he arrive at the figure of 15 lakhs per poor Indian? What was his strategy to bring back the money and distribute it? He did not say and in that magical campaign facts were swept away.

The BJP has got its chance to rule from the people as Modi asked, but has not been able to bring dramatic change on black money. On his first day as prime minister, Modi set up the Special Investigation Team to go after black money. But after this things seem to have slipped back to the old ways, according even to people inside the BJP like Subramaniam Swamy and Ram Jethmalani (neither of whom, admittedly, comes across as being particularly balanced).

The SIT has been working on a list of people holding accounts abroad which India received under the Congress government. The list has a few hundred people but half of them are thought to hold accounts legitimately (as non-resident Indians).

After taking power, the BJP government took exactly the same view as the Congress one: that the treaty on taxation with other countries did not allow them to make the names of account holders public.

Under pressure from the Supreme Court, which is active on the issue, three more names have been made public as those against whom action is being taken. However all three have disputed the allegations and none of them is particularly wealthy. It has not been said how much money they have kept and how much the government will recover.

It is becoming clear that the government is slowly detaching itself from its earlier promises of recovering and redistributing lakhs to each individual. Finance minister Arun Jaitley now says that the focus should be on black money in India and the Income Tax department should not "lose sight of domestic black money keeping in view its much high magnitude".

A report said that he "asked the senior officers of the I-T department to make their best efforts to chase those sectors where the domestic black money is most prevalent." In my opinion this is the right way of looking at the problem.

My prediction is that the media, which was reckless in promoting claims and made people angry, has become frustrated and will turn on Modi when it becomes clear that he promised something he cannot deliver.

Aakar Patel is a writer and syndicated columnist

'A Disclosure In Violation Of Tax Treaties Helps The Account Holder'