Mevani won from Vadgam while Thakore won from Radhanpur. 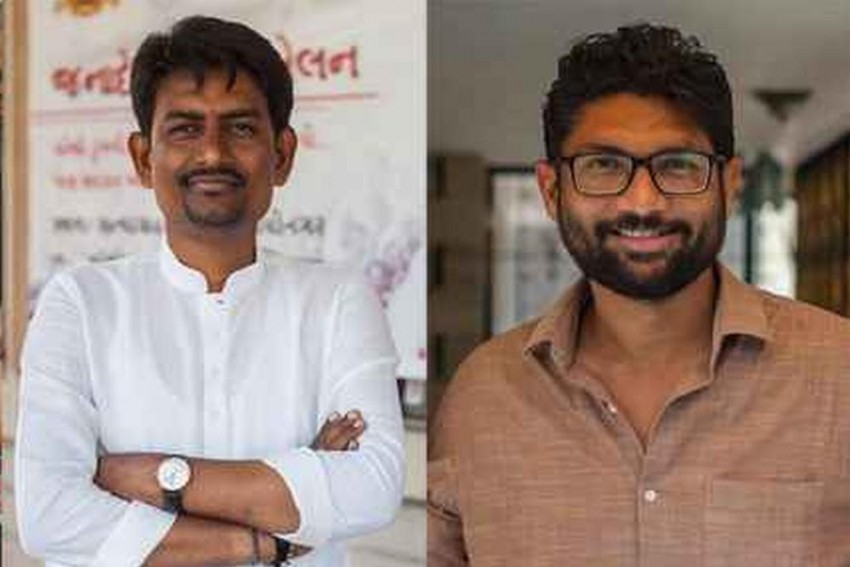 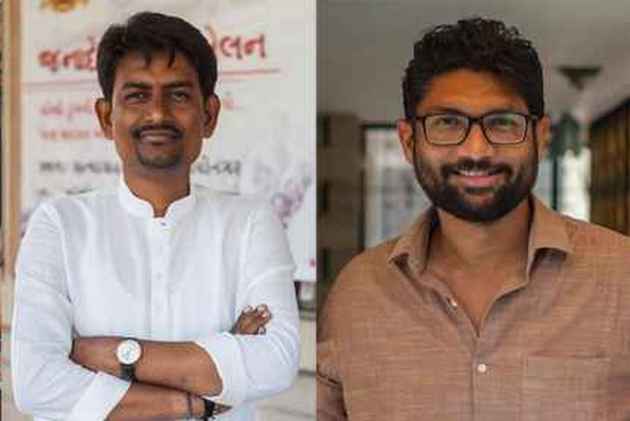 Even as the trends in counting of votes in Gujarat shows the a comfortable win for the BJP, the Opposition camp’s big hopes, Alpesh Thakore and Jignesh Mevani, have won their respective seats.

Both Thakore and Mevani had been the Opposition’s critical voice against the ruling BJP during the run-up to the elections.

35-year-old firebrand dalit leader, Jignesh Mevani defeated BJP candidate Vijay Chakravarti by 19,696 votes in Vadgam seat. He had contested as an independent candidate with support of the Congress and AAP.

40-year-old Alpesh Thakor, who is the OBC voice in the state, had joined the Congress ahead of polls. He contested from Radhanpur, one of the largest constituencies in Gujarat. His opponent Lavingji Thakor was in the Congress earlier but later joined the BJP after he was denied a ticket by the Congress.

Both Thakore and Mevani had held high-voltage campaigns attacking the ruling BJP. Mevani had even alleged that the rival BJP had attacked his convoy during the campaign. Thakore made headlines when he alleged that Prime Minister Narendra Modi had glowing skin because he had mushrooms from Taiwan every day.

Thakor emerged as the face of Gujarat’s OBCs, who constitute about 40% of the state’s population, after he began a protest against liquor addiction in January 2016. He later, also, took up issues of farm distress and unemployment to attack the incumbent government. His community Thakors, particulary represent about 20-22% of the state’s population.

Mevani came to limelight with his movement after the attack against dalit in Una in August 2016. Thakors, Dalits and Patels, who are represented by another firebrand young leader, Hardik Patel, together make up 40% of Gujarat’s population.

Overall trends show the BJP seems to have survived the Gujarat scare and knocked out Congress after a tough fight. BJP is leading in 110 seats and the Congress in 71.