With App Ban, India Has Fired First Salvo In Trade War With China. How Can Dragon Retaliate?

Even though Beijing has been indulging in a low-intensity trade war for over a decade, with rampant dumping of state subsidised products, it is only recently that India took the first big overt step towards this regard. 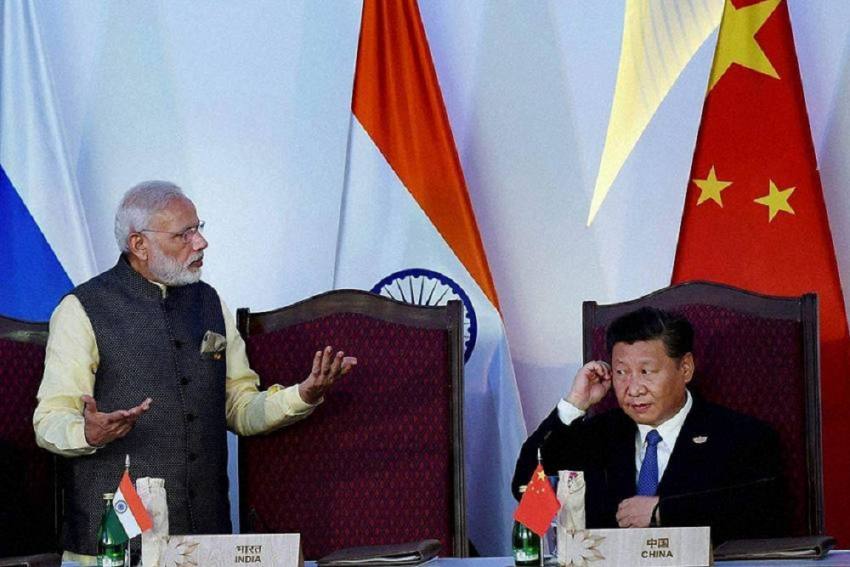 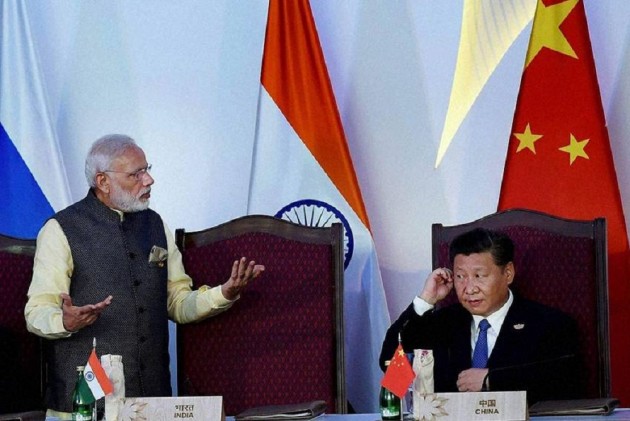 With the banning of 59 Chinese mobile apps, the first salvo in the trade war between India and China has officially been fired by New Delhi. Even though Beijing has been indulging in a low-intensity trade war for over a decade, with rampant dumping of state subsidised products, it is only recently that India took the first big overt step towards this regard. However, the question that needs to be answered is why has China not upped the ante on the digital trade war by stopping selected imports from India? And what will China do to retaliate against apps ban, which the government says poses a threat to country’s security.

The answer to that question lies in the nature of trade between India and China. It is no secret that India largely exports raw materials to China and China provides value-added finished products to India. India’s exports to China consists of cotton yarn, which account for 12.17 per cent of total exports to the country, followed by iron ores and concentrates, including refined copper and copper alloys which account for 10.53 per cent and 6.98 per cent of exports respectively. India’s exports to China largely comprise of ores, slag and ash, iron and steel, plastics, organic chemicals, and cotton.

This is the same trade template that was followed by the East India Company once it had political control over India, and it promptly went on to destroy the weaving industry in order to eliminate competition to low quality, large-scale textile coming from Britain. So, India would provide the raw materials for textiles and eventually for other products and, in return, would import low quality finished goods. In such a trade template, the trading partner that cuts off import of raw materials will be hit harder than the trading partner that is cutting off import of finished goods.

In the context of apps, stopping the import of digital offerings, i.e apps which only have entertainment value, will have the least impact on downstream value chain. Of course, there will be some job loss in terms of those who provided content and the operational jobs, but it would not be a deep fundamental impact. Moreover, it is exactly what China did more than a decade ago to digital offerings from the West, that included Facebook, Amazon, Twitter, etc. and allowed domestic firms to rip-off the Intellectual Property Rights (IPR) of these digital offerings and make local versions with additional local features. These local firms—Baidu, Tencent, Alibaba, Bytedance, etc. have now turned into global predatory digital companies and have continued their practice of scant regard for IPR in the local markets where they operate.

Now if India stops the import of APIs needed for drug manufacturing, then it would be a different story, as it would decimate the entire Indian pharma industry and cause pain to the general public. So, in the short run, India will find it difficult to stop imports of raw materials such as APIs.

By the same token, China will find it difficult to stop raw material imports from India, unless they can be replaced by imports from another country.

And that is the conundrum that China faces. Over the years, it has crafted a mighty wall of non-tariff trade barriers which are daunting for anyone who does not bring in IPR into their offerings. So, largely companies who were willing to let go off their IPR, through forced joint ventures with local Chinese partners, were allowed access to the Chinese market. It was as late at April 2018 that China finally removed restrictions on foreign automobile companies to have more than 50 per cent ownership of their operations in China. But then again, it was too little, too late, as by then, Chinese companies had leached out all the IPR of these foreign auto companies. Therefore, India’s IT and pharmaceutical companies have a mere toehold in China, as they do not bring in any differentiating IPR and have had to face the gauntlet of China’s mighty protectionist wall. Hence, even the initial Indian IT companies which were allowed to set base were more into training such as NIIT, which essentially makes it a raw material supplier.

So, Indian exporters kept hitting the wall of non-tariff trade barriers in China in their attempts to enter the Chinese market with value-added products. Such trade barriers include lack of information on customs procedures; imposition of excessive customs and other levies with frequent rate changes; complex customs valuation procedure; absence of a specified nodal agency; lack of transparency regarding technical standards; differentiated testing norms for imported and domestic products; unfamiliarity with regard to provincial rules and regulations; and frequent change in policies without any advance information.

The outcome is that China is largely an importer of raw materials from India, and hence, cutting off any supply from India will actually hit its own industries. And since China has rapidly and successfully antagonised almost all its trading partners, with Australia being the latest, it will find it difficult to replace these Indian imports with that of another country. Not that this will stop China from taking a mis-adventurous step in the trade war.

Thus, it would be interesting to see what retaliatory steps China takes in the trade tangle. With wriggle room limited for the Dragon, can it take real retaliatory steps? That brings the thought that a Tiger is real, a Dragon is not.