UAE-Israel Accord Enhances Strategic Autonomy For India Too

The UAE and Israel have pacts with India for security cooperation and counter-terror intelligence, which open doors for multi-faceted collaboration. 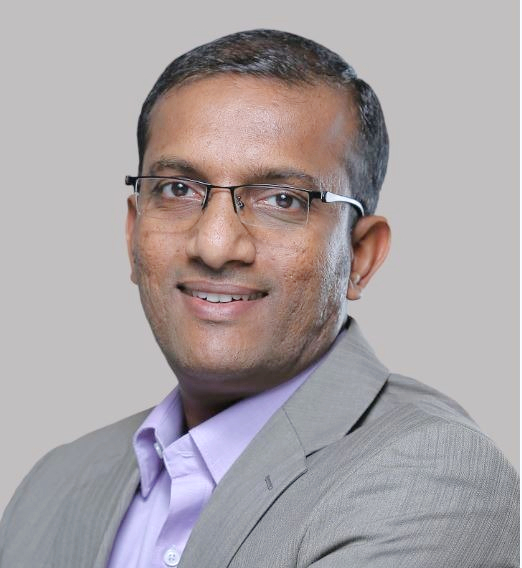 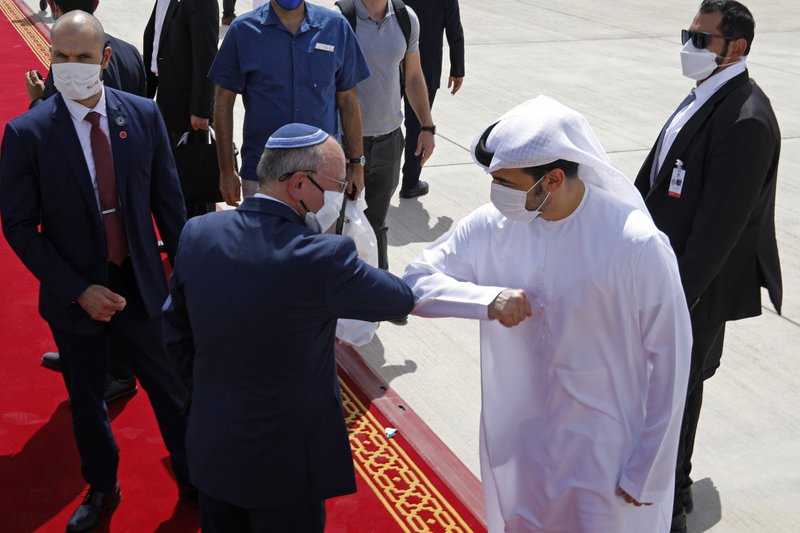 However one looks at it, the Abraham Accord, which normalises relations between the United Arab Emirates and Israel, is an inflection point in West Asian and global affairs. The agreement promotes ‘warm peace’ in the regional space, while creating opportunities for a wide-ranging bilateral and plurilateral developmental deals, with considerable significance for India as well.

With several Arab countries also open to the idea of normalising ties with Israel, based on the suspension of Israel’s plans to extend its sovereignty, the accord frees the region from the rhetoric of stagnation and pushes it towards positive action. Driven by the United Arab Emirate’s belief that the region needed a strategic breakthrough, the accord also underscores the UAE’s determination to be a global player – and a sovereign actor.

The accord assists the quest of the signatories and their partners to enhance their strategic autonomy, by setting their own priorities and making their own decisions on foreign policy matters either as individual countries or in cooperation with other like-minded actors.

The UAE has developed a reputation for pursuing a proactive and diversified foreign policy that stresses pragmatism over religious ideology; shuns extremism, and envisions a stable and moderate region that prioritises youth and prosperity.

Also Read: In Israel-UAE Deal, India Stands To Gain But Pakistan’s Terror Factory Will Be Dented

With respect to Israel, the UAE clearly sees many advantages, particularly in the fields of technology, collaborative investment in key sectors like health, aerospace, tourism, and agriculture, among others. This approach is consistent with the UAE’s skillful balancing act with respect to larger power dynamics, e.g., relations between and among the United States, China and Russia.

Such an approach mirrors the foreign policies of some of the UAE’s principal strategic partners, including India. Concurrently, it suggests very interesting possibilities for creating broader networks of relationships with India and other Asian countries, with parallel and complementary relationships.

In 2015, Narendra Modi became the first Indian Prime Minister to visit the UAE in 34 years. In 2017, he became the first to visit Israel. Unsurprisingly, India has welcomed the full normalisation of ties between the UAE and Israel, both of which India considers strategic partners. With the Abraham Accord, the stage is thus set for increased collaboration between Israeli, Emirati and Indian development efforts in various sectors, notably in the domains of technology, agriculture and security.

New Delhi and Tel Aviv signed an agreement in July to expand collaboration in dealing with cyber threats – amid the Covid-19 pandemic, which highlighted the vulnerabilities of digital infrastructure. A month later, the UAE and Israeli companies signed a strategic commercial agreement focused on clinical research and treatment delivery related to Covid-19.

Also Read: India-Israel Ties Should Be Sustained, But Not At The Expense Of Loyalty To Palestinian Cause

These separate agreements could evolve into a multilateral strategy, for example, if they were to intersect with the UAE-India agreement in 2018 to explore telemedicine and tele-education projects in Africa. The network could be further tied into Japan’s India-backed ‘Asia-Africa Growth Corridor.’

In the agriculture sector, the UAE and India are tying infrastructure development to food security to develop ‘farm-to-port’ logistics solutions. This model could be coupled with the proposed UAE-Israel project to promote tech-powered agriculture across a broad geography.

Finally, the UAE and Israel have pacts with India for security cooperation and counter-terror intelligence, which open doors for multi-faceted collaboration. These, however, do not impinge on India’s relations with other countries in West Asia.

In his new book ‘The India Way – Strategies for an Uncertain World,’ Minister of External Affairs Dr S. Jaishankar has listed the UAE among the top five countries that New Delhi must focus on to further its foreign policy objectives. This was reiterated in the minister’s response to the accord – the “UAE is central to India’s extended neighbourhood. We see (the) UAE on the crossroads of international trade.” This is in line with New Delhi’s 2017 ‘Think West’ formulation, which includes Israel.

Another important factor is the common thread linking the three countries – their strategic partnerships with the United States. This increases the convergence of their interests across a wide range of sectors, both at the regional and global levels.

Over the last two decades, the world has been in the process of a grand ‘reset’ – or perhaps, a great fluidity, conditioned by large discontinuities in the global order, accelerated and provoked by discontinuities in technology.  Countries and entire regions are forced to adapt, innovate and seek new relationships that reinforce their comparative advantages. With less emphasis on ideology with a capital I, there is little sense of permanence or stability – but at the same time a plethora of possibilities and potential.

In a post-Covid, multi-aligned, technology-driven world, the UAE, Israel and India, along with the United States, will likely find that they have more common cause than they might have envisioned just a few months ago.