The WhatsApp Gun And The Indian Digital Bullet

India needs to build a messaging interoperability platform that would allow messages to be exchanged cross-platform, providing true choice to digital citizens globally. It would also provide the tool of digital diplomacy for its foreign policy. 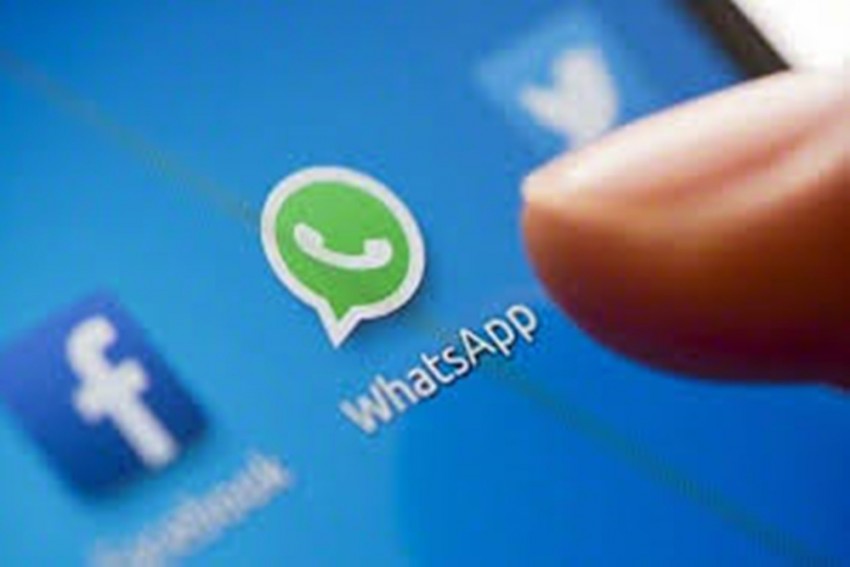 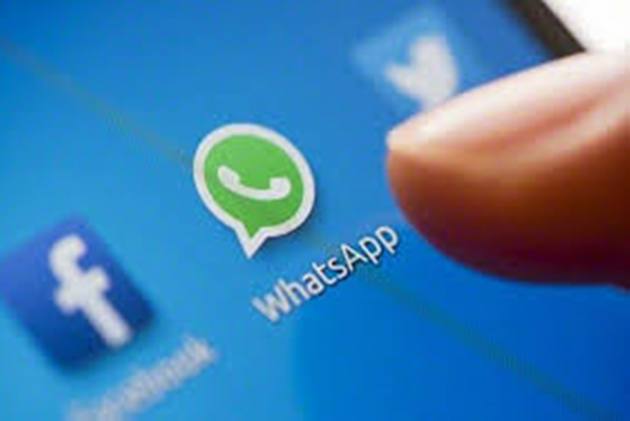 One fine day, WhatsApp informed its users that they need to now give up their data privacy on WhatsApp and let Facebook take a peek at their data. To be fair, WhatsApp did give an option to its users – the users had the option to quit WhatsApp and become a digital pariah. Which of course is not much of an option as WhatsApp is a digital monopoly that enjoys the Network Effect, which just means that if lots of people are on the platform, then its value goes up exponentially, and it becomes difficult for people to quit. Hence, the situation was pretty much like a gun on the head by WhatsApp, to either give up your data or to perish digitally.

Now, why would WhatsApp do that? It helps to get official consent from the users to use their data across other platforms of WhatsApp’s owners, Facebook. Otherwise, WhatsApp would be going against many local regulations, if ever they are caught with using its users’ data, without their consent.

What WhatsApp did not realise is that globally, some people still value their freedom and their privacy. There was a global uproar and millions migrated to the more value-based platform, Signal. This movement was strengthened by the comforting tweet from Elon Musk, that Signal is the app to be trusted with people’s messages.

Realising their folly, but still adamant, WhatsApp offered a truce, postponing the user data extraction consent program to May 2021, hoping that the outcry will die out by then.

I got pulled into TV debates and had to bear the brunt of having to listen to the laboured defence of WhatsApp. It went from the ridiculous to the insane arguments. The arguments piled up were that WhatsApp has end to end encryption and hence the messages are all secure. It is like saying that we have a leak-proof pipe and the water, like the messages, go through, without any leak but it is available at both ends of the pipe. Guess what, in case of WhatsApp, the messages open up into a WhatsApp app. Aren’t the messages then visible to the user? How do we really know if WhatsApp is not accessing them? Has WhatsApp been audited by a third party or even by the US government for its security?

Only a few months ago, the nation feasted on leaked messages from the late Sushant Singh Rajput’s phone and from the phones of drug peddlers who were investigated. One would beg to know how those messages were able to jump out from the “end to end encrypted” pipe? Again, Whatsapp had an answer to it. Those messages got leaked because they were backed up to a non-Whatsapp cloud such as Google Cloud. Ahem, has any of us been warned by WhatsApp that by backing the messages on a third-party cloud, we lose our privacy? Isn’t it the responsibility of WhatsApp to tell us? What else is WhatsApp not telling us?

On one TV show, I drew the analogy of buying an air ticket and taking the flight. While being on the fight, the airline says that now there is a policy change and people have to surrender their passports to the airline forever, else they have a choice of leaving the flight while it is in air. Such was the policy change of WhatsApp, where, based on the promises of privacy and data protection, we got our friends and family on to the platform, invested our time and energy to train the elderly to use WhatsApp, and suddenly, WhatsApp puts a gun on our head mid-flight and tells us to either agree to handover our data or jump out mid-air. Pronto came the response from a fellow panellist that even telecom players change policies while we are on their platform.

Therein lies the biggest difference between a monopolistic messaging platform and a telecom service provider. All telecom service providers are interconnected. What that means is you can move from one service provider to another, but you will still be able to call anyone who is not on the same telecom service provider network. So, you can be on Vodafone-Idea, and call someone who is in Jio. And if you did not like Vodafone-Idea, you can simply move to Airtel and still be able to call the people who are on Vodafone-Idea and on Jio. However, you cannot do the same with messaging platforms. If you move from WhatsApp to Signal, then you will not be able to send messages from Signal to those who could not move out from WhatsApp. This is the digital monopoly that has been engineered. This is akin to the days when we had only one telecom company, MTNL/BSNL, and you either took the service from them or had no service.

And the entire world is struggling to deal with this situation, as messaging and app-based calling has become a critical service.

So, can India provide the proverbial silver bullet that can solve this problem for the world? After all, India is shouldering the burden of providing the Wuhan Virus vaccine to the world. The answer is yes. India can provide the digital silver bullet to solve the issue of natural monopoly of digital messaging apps. What we need is an interoperable messaging switch that would allow messages to be routed from one app to another. So, one can be on say Signal messaging app and be able to send messages to say Yes Bank banking app or from Ola taxi app to Hike messaging app and so on. That would provide a true choice for users. If they don’t like the polices of one messaging app, they can easily move to another one, without the fear of not being able to communicate to a large set of people.

Such a platform needs to be built in an open-source collaborative manner, such that other governments and the civil society can join in, and provide the support and monitoring that is essential for such a public utility. This is not just something that India can easily do, and for which India is well positioned, but in fact, it is the dharma of India to deliver it to the world, for the greater good of humanity. It will also be part of India’s digital diplomacy.

Jaipur: Covid-Positive Income Tax Inspector Hangs Self After Being Sentenced In A Graft Case