The Diminishing Power Of Labour

While the coronavirus is hurting working people, especially lower-income workers, it is mainly exacerbating underlying inequalities in the economy. 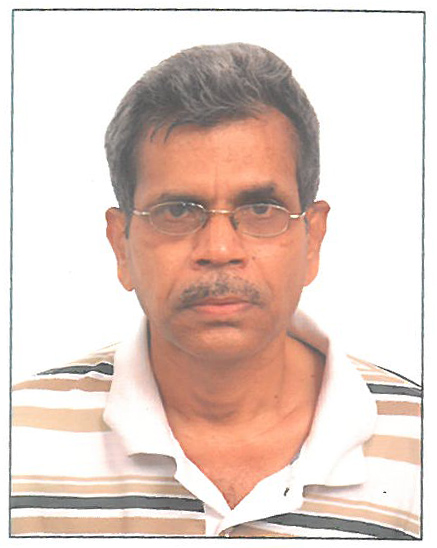 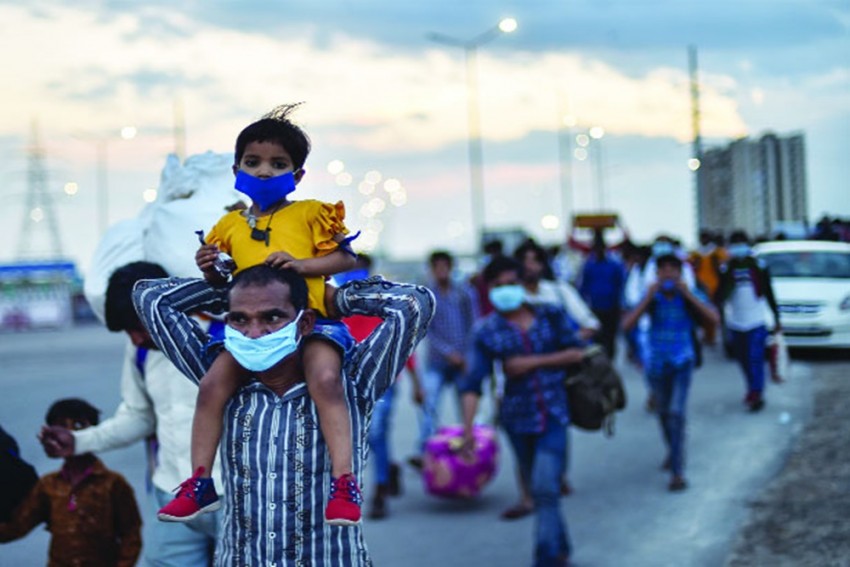 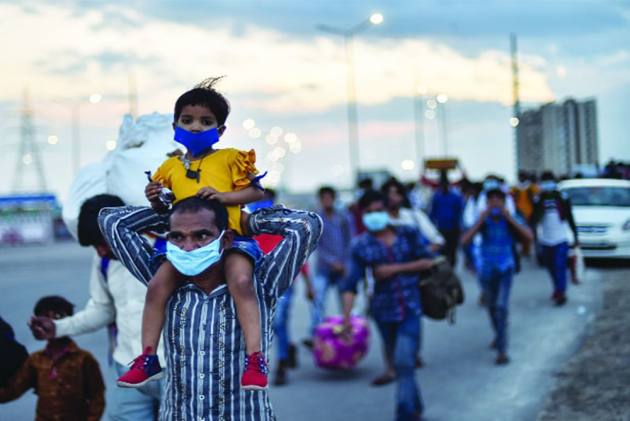 In 2020, the US economy shed a net 9.37 million jobs, exceeding the 5.05 million jobs lost in 2009 in the aftermath of the global financial crisis. Hardest hit last year were hotels, restaurants and related industries, driving up unemployment among minorities, the young and less educated workers, according to an article published by The Wall Street Journal.

The US payrolls decreased by 140,000 jobs last month, the first decline since April, after increasing by 336,000 in November. The US economy ended 2020 with 9.4 million fewer jobs. The US economy has recovered 12.4 million of the 22.2 million jobs lost during the pandemic. “December's jobs report provides clear evidence that we can't expect the labor market to recover until the pandemic is over," said Erica Groshen, ex-commissioner of the Bureau of Labor Statistics and Senior labor economics adviser at the Cornell University School of Industrial and Labor Relations.

The number of unemployed people in US who were on temporary layoffs increased by 277,000 in December 2020 to 3 million, while the number of permanent job losses declined during the month to 3.4 million. Nearly 4 million US jobs have vanished forever, according to some reports.

India's unemployed count rose to 38.7 million in December compared to 27.4 million in November, registering an increase of 11.3 million, as per the Centre for Monitoring Indian Economy (CMIE). The average count of the unemployed in 2019-20 was 33.3 million. India's unemployment rate rose sharply to 9.1 per cent in December 2020, highest since the beginning of India's recovery from the lockdown in June, CMIE said on January 4. "The big increase in unemployment strengthens worries regarding the recovery process," said Mahesh Vyas, MD and CEO of CMIE, in his latest post.

"This across-the-board deterioration in labour market conditions raises concerns about recovery process. This does not look like a problem of one sector or one region. It seems to be secular decline," the CMIE report noted.

Listed companies made highest-ever profits in the midst of a severe lockdown by cutting costs a lot more sharply than they suffered fall in sales, CMIE said in its latest article. It says that though these companies made a killing during the lockdown, they still resorted to significant layoffs and wage cuts. The CMIE article, after analysing the data of 4,234 listed companies that provided financial statements for the quarter ended September 20, said while the companies' income declined 6.9 per cent, costs on raw materials and purchase of finished goods --- the biggest expense head --- declined by a much bigger margin at 18.9 per cent. During this period, these companies’ net profit jumped 568.5 per cent. Yet, they fired employees and cut wages.

Of the 4,234 companies analysed, 2,150 companies or 50 per cent, cut wage bill in Q2 compared to their levels a year ago. Another 463 companies did not show any increase in the wage bill. A total of 339 companies grew their wage bill by less than 6.92 per cent, which was the inflation rate in Q2. "Therefore, a total of 2,952 companies, or 70 per cent of all listed companies recorded a fall in wages in real, inflation-adjusted terms," the article suggests.

While on the whole, companies made a lot of profit during the second quarter --- hotels and tourism companies, auto makers, transport companies, those into real estate and mining suffered deep losses. "Given that most of these are also labour-intensive, wage cuts in these industries perhaps, was necessary for survival," the CMIE article justifies the wage bill cuts in the above select industries.

The pandemic seems to be exacerbating labor market inequalities that were there before the virus hit. The economic contraction is hitting different groups of workers unevenly. Educated workers have done better in terms of job retention, while low-skilled and blue-collar workers are hit hard. Retail and hospitality sectors have suffered huge losses, while the least educated workers have the highest proportional job losses.

In the past few years before the pandemic, low and middle-income workers had seen substantial wage gains. But the pandemic has wiped away recent wage gains for many such workers.

The labour market policies need to focus on these inequities --- low wages, lack of stable employment and good jobs, inadequate health care and retirement policies, and unequal workplace power between employers and workers.

The three new labour codes, namely Industrial Relations Code Bill, 2020, Code on Social Security Bill, 2020 and Occupational Safety, Health and Working Conditions Code Bill, 2020, passed by India were a mixed bag. While the government proposes to increase the ambit of social security by including gig workers and inter-state migrant workers, it has also proposed measures that will provide greater flexibility to employers to hire and fire workers without government permission.

The Industrial Relations Code Bill, 2020 introduces more conditions restricting the rights of workers to strike, alongside an increase in the threshold limit relating to layoffs and retrenchment in industrial establishments having 300 workers from the present 100 workers. The increase in the threshold limit for standing orders will water down the labour rights for workers in small establishments having up to 300 workers.

The Industrial Relations Code also introduces new conditions for carrying out a legal strike. The time period for arbitration proceedings has been included in the conditions for workers before going on a legal strike, as against only the time for conciliation at present.

As per a latest story published by Bloomberg, leading companies in Europe say that an accelerated take-up of digital technologies and better processes will bolster productivity. At the same time, 55 per cent companies say they expect to employ fewer workers over the long term.

According to a survey conducted in August 2020 by Hibob, an HR services company based in New York City, workers' wellness scores tanked after the Covid-19 pandemic had hit. The happy 66 per cent of the workforce dropped down to 48 per cent both in the US and UK. As per the said survey, Covid-19 has also impacted the workers physically and economically. But who are the people who came out of Covid-19 physically and financially unscathed? It can be assumed that these are the employees with the most economic security --- the ones who can afford the best healthcare and work in industries or roles that weren’t directly impacted by the Covid-19 crisis.

(V Venkateswara Rao is an alumnus of IIM, Ahmedabad and a retired corporate professional.)