Autism refers to a range of developmental diseases known as autism spectrum disorder (ASD) that affects communication and behaviour of children. 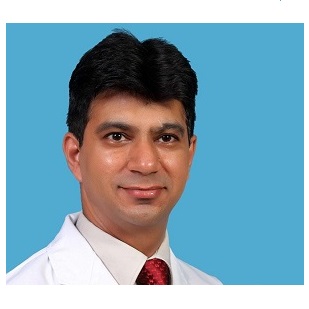 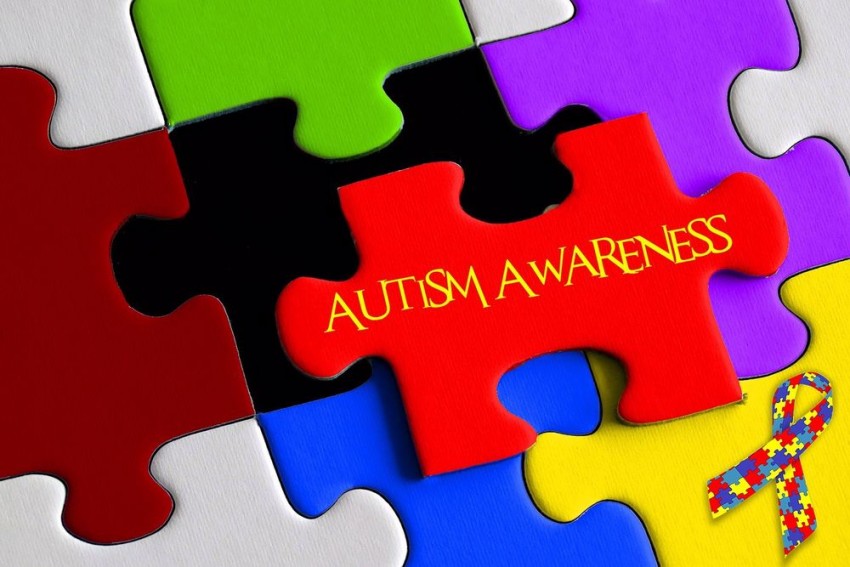 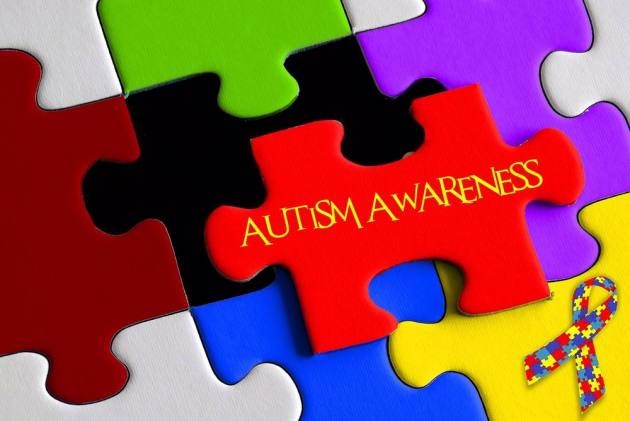 Autism is one word and may sound like one disease, but it has more to it – the term refers to a range of developmental diseases known as autism spectrum disorder (ASD) that affects communication and behaviour of children.

The set of diseases in children are characterized by challenges with social skills, repetitive behaviors, speech and nonverbal communication. ASD can include a simple handicap that somewhat limits an otherwise normal life to a devastating disability that may require institutional care and indicators of autism usually appear by age of 2 or 3.

While some associated development delays can appear even earlier, ASD in a child can be diagnosed as early as 18 months. Autism spectrum disorder includes conditions that were previously considered separate — autism, Asperger's syndrome, childhood disintegrative disorder is an unspecified form of pervasive developmental disorder. Asperger's syndrome is considered to be a milder form of autism.

Autism is caused by more than one reason, including:

Genetics: Genetic disorders, such as Rett syndrome or fragile X syndrome, are likely to have an association with autism spectrum disorder. For some, genetic changes, known as mutations, may increase the risk of autism. Some genetic mutations may be inherited, while others may occur spontaneously. Other genes may affect the child’s brain development or the way that brain cells communicate, or they may determine the severity of symptoms.

There is a rise in number of children diagnosed with autism spectrum disorder and below are a few factors that may increase the risk of ASD in children:

•        Sex of the child: Boys are about four times more likely to develop autism spectrum disorder than girls are.

•        Family history: Families that has one child with autism spectrum disorder has an increased risk of having another child with the same disorder.

•        Extremely preterm babies: Babies born before 26 weeks of gestation may have a greater risk of autism spectrum disorder. Prevalence of autism among premature children is 7 per cent, compared with 1.7 per cent in the general population.[1] Besides, scientists suggest there may be a connection between children born to older parents and ASD. Other complications during pregnancy such as high blood pressure or abnormal bleeding, as well as caesarean delivery may increase the risk of autism in the child.

•        Other disorders: Children with certain medical conditions have a higher risk of autism spectrum disorder or autism-like symptoms such as tuberous sclerosis, a condition in which benign tumors develop in the brain; and Rett syndrome, a genetic condition occurring almost exclusively in girls, which causes slowing of head growth, intellectual disability and loss of purposeful hand use.

(The author is the head of neonatology & paediatrics, Miracles Mediclinic & Apollo Cradle Hospital. )