If state-run Nehru Memorial can host launch functions of books on Jinnah and Savarkar, why can't Kalakshetra allow T.M. Krishna's work on Christians in Carnatic music to be released? 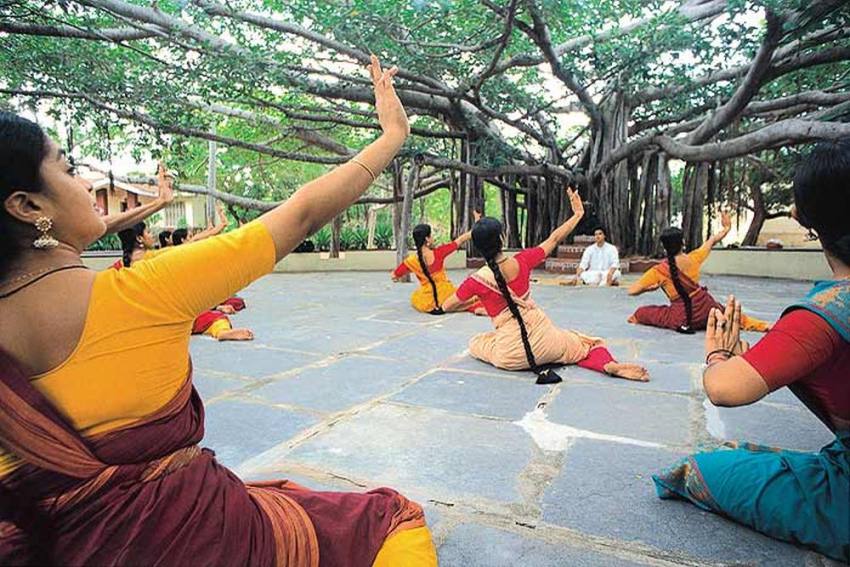 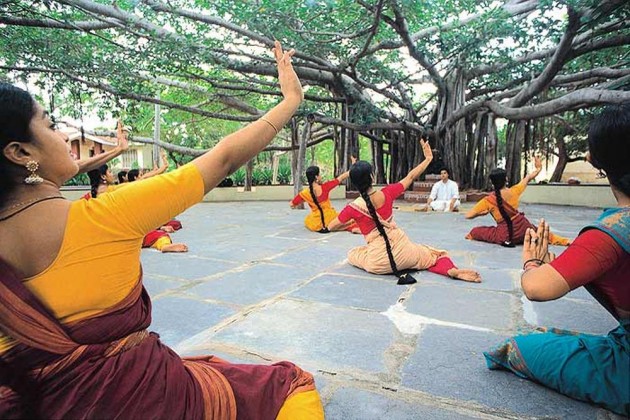 It seems to be the 'Anything Goes' season in India this week -- if you are in a position of power where you can, with some panache associated with the Queen in Alice's fabled Wonderland, tell people at whim what they can or won't do.

If there is a sitting Union minister, who is exhorting crowds at a ruling party's rally to shoot those whom he calls traitors (and seems to inspire a pistol shooter within days), there are four airlines overreacting to a stand-up comedian gently trolling a ferocious TV news anchor on board a flight by banning him on air for a while. This  flight of fancy is conducted by the Union Aviation Minister -- even as the pilot, who should have been the best judge of the situation, writes a long e-mail informing us that what the comedian did is not, strictly speaking, a case of unruly behaviour.

But political bullying can even assume noble tones of being above politics while actually being located right below partisan noses when a venerable institution of art and culture tells a musician that its premises will not be available for his book that salutes Christian drum makers in a predominantly Hindu tradition of classical music because it has "political overtones."

Chennai's Kalakshetra has forced Magsaysay award-winning T.M. Krishna to shift the venue of the release of his book 'Sebastian & Sons' to the Asian College of Journalism. But we must doff our hats to Kalakshetra's director Revathi Ramachandran for at least being overt and articulate in stating the reasons for her "off-with-this-book" policy. Her letter clearly states her body is an autonomous one under the government and also mentions the reason for her revoking permission for the book release as one stemming from political tones in the book that focuses on Dalits and Christians in a Brahmin-dominated music scene.

“Being a government organisation, it cannot allow any programme that may instigate political, cultural and social disharmony,” Ms. Ramachandran's statement read.

Here's the problem. Even if the book indeed had some strands of controversy, is it not legitimate to discuss it in a democracy? Does the government confuse democracy, debate or dissent with something illegal or unethical? If the government did indeed tell the Kalakshetra what to do, the institution is hardly autonomous. If it did not, it is evidently a case of overreaction in line with the political mood of the month to shoot traitors and ban comedians from flights. The Wonder that was India is now officially the Wonderland that is India.

Ironies come easy these days. Not so long ago, we had the Nehru Memorial Museum & Library in New Delhi hosting the release of a hagiographic book on Veer Damodar Savarkar, the chief originator of the right-wing Hindutva ideology, with no less than vice-president Venkaiah Naidu as chief guest.  Incidentally, a lecture on Savarkar by the same author is scheduled to be held at the Nehru Memorial on February 20.

A decade ago, the same venue hosted the launch of BJP leader Jaswant Singh's controversial and somewhat charitable book on Jinnah (Nehru's biggest political rival)  -- when the Congress-led UPA was in power.

Irony should have drowned itself in the Yamuna, but then secularist Nehru believed in democratic debates. We assure you that the Nehru Memorial, a government organisation currently trying to change the character of the institution, just like it is overhauling the central vista of New Delhi.

If the Nehru Memorial can host the release of books on Jinnah and Savarkar, Nehru's chief ideological baiters, why cannot Kalakshetra allow discussions on social inequities in Carnatic music or allied fields? The ostrich-like stance of denying Krishna's book an opportunity to be placed in the public discourse in  the charmed circles only confirms less charitable beliefs about Kalakshetra being just an upper-class, upper-caste space for genteel feudalism.

Now, consider the fact that the Preamble to the Indian Constitution promises "Justice, Social, Economic and Political" followed by "Liberty, of thought, expression, belief, faith and worship" and "Equality of status and opportunity".

As it happens, Kalakshetra's prohibition stopped the second one among these (liberty of expression) to stand in the way of a book release discussing the first (social justice) by invoking the third (equality of status).

But then, this is the season in which the cultural has become undesirably political when it happens to be constitutional. The week in which the Republic Day is followed by the anniversary of the martyrdom of the leader of its independence movement is the perfect setting for such irony and/or black humour.

(The writer is a senior journalist and commentator who has worked for Reuters, Business Standard, Hindustan Times and The Economic Times. He tweets as @madversity. Views expressed are personal.)