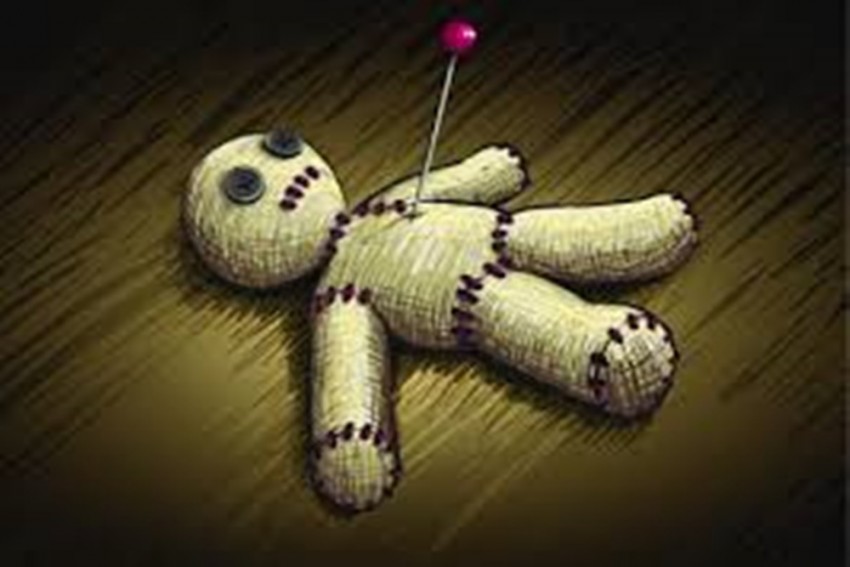 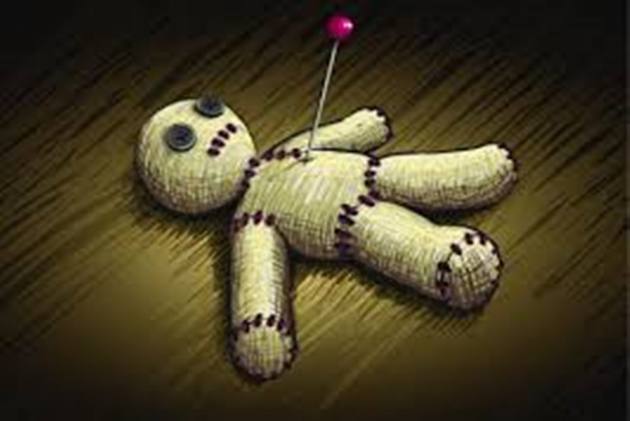 Can you imagine in the 21st century, a woman’s head is being cut and carried to the police station to proudly confess that a witch has been killed? Can you imagine a household is threatened to be excommunicated, fined and asked to break their teeth so that their powers as the witch comes to an end? A few days ago, newspapers were filled up with tales of horror after the parents of two girls murdered them because of their superstitious belief. Police later found that the parents were suffering from a mental disorder. But the witch-hunting and witch practices are not a result of mental disorder. This practice has existed for generations. However, it is practised secretly now, and sometimes entire village conspires against a household that is usually of the Dalit or tribal family – A numerically weaker section in the village. Also, single women, widows, aged people are targeted to capture their land and property.

In 2018, 73 witchcraft-related cases were reported across Odisha, out of which 18 were murders. Another 99 cases, including 18 murders, were recorded in the state in 2017. A year before that, around 25 persons were killed in witch-hunts. Odisha has witnessed at least four killings every month in 2021. The NCRB declared Odisha to have had the second-highest number of deaths due to witch-hunting after Jharkhand. The Odisha High Court said that according to NCRB records, more than 2,500 victims were tortured and killed in witch hunts between 2000 and 2016.

In a village in Ganjam, the entire village ganged up against two households, fined them Rs 50000 and asked them to break their teeth. The fine amount was huge for the Dalit household which they arranged by postponing their daughter’s marriage. They told us that it will be difficult to arrange this money again. But interestingly, this story came out in media because the dentist suspected foul play and informed the police that a person is asking him to break the teeth of a family. Another shocking fact is that the Ojha or the witch doctor are paid heavily for their ‘services’.

There is an element of fear in the minds of people, frontline workers, district administration as to how they can put an end to an age-old practice.

Most important is that when women start asserting themselves and stand against the crimes, then people are likely to retreat. A bold tale of a woman who successfully fought against her witch branding came to light in a recent meeting in Bhubaneswar. Along with women assertion, it is important to provide them with land and social security programmes so that they have a means of livelihood. Groups of single women are also great support in this case. In many cases, the rehabilitation of the victims has taken place as per the witch-hunting act in Odisha.

Several states like Odisha, Assam, Jharkhand follow the state acts. However, these acts are either toothless with very little punishment for the victims or they do not have proper rules to guide the bureaucrats or they are hardly invoked by police who mostly use the IPC to book the culprits. As a result, the important task of rehabilitating the victims is left out. In some cases, the FIR copies are not given to the victims and suspects come out on bail quite easily. Ojhas or the witch doctors go unpunished in all cases.

In about one-third of cases as per the study done by ActionAid, the household which is branded leaves the village and settle elsewhere. Also, there is no National law against witch branding and witch-hunting which would have forced the state and the bureaucracy to take note and put an end to the practice.

Awareness in generation and cultivation of scientific temper are also some of the things which cannot be undermined. It was so disheartening to see even the frontline workers like ANM, ASHA workers supporting this practice. However, we cannot blame them as they cannot stand against the entire village unless they get adequate support from the district administration. Media, especially, community media needs to play a major role in awareness generation and cultivation of scientific temper.

Engaging with tribal leaders and caste leader play important role in the campaign. This has yielded good results against child marriage in Odisha and other states. The Kula Samaj can pass a resolution to end this practice and restrain the services of witch doctors.

But an important role is played by district administration where a task force in the witch-hunting prevalent districts in the country is required. This task force can bring in officials of different departments including police, women and child welfare, health and so on. The involvement of senior officials will enable the frontline workers to report and raise their voice against this practice.

The practise of witch-hunting and branding is so heinous that even if a person gets out of this alive, his or her entire life is spent in humiliation and indignity. Children bear the burnt and education gets affected and the cycle of poverty becomes unending for the affected families. The psychological scars in minds of children and other family member remain far beyond the time when actual torture happens.

So as the nation marches in the path of develop, it’s time to put an end to the primitive and inhuman practice which is not only illegal but also forces men and women to live a life of shame that they do not deserve.

(The author works as an Associate Director in ActionAid India)