Home  »  Website  »  National  » Opinion  »  Are You Left Or Right? We’re Talking About Your Brain
Column

Are You Left Or Right? We’re Talking About Your Brain

Do you consciously tap into both sides of your brain? Here’s how and why that matters 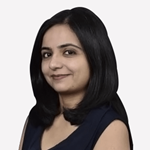 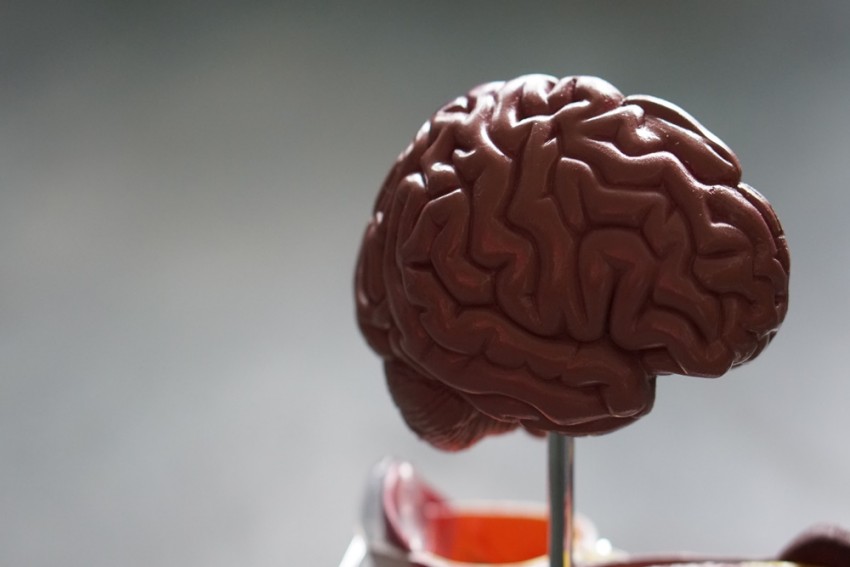 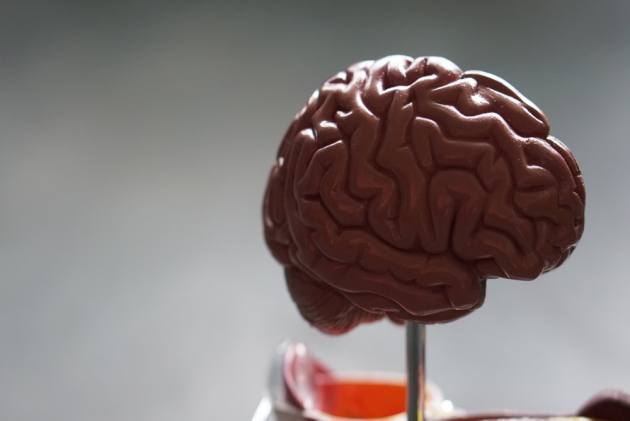 Conventional wisdom says that people usually have a way of doing things, thinking style, or personality that is either left-brained or right-brained. Our brain has two hemispheres that perform different tasks. The left hemisphere handles the body's muscles on the right side, whereas the right coordinates the ones on the left side.

According to popular belief, everyone has one dominant hemisphere that regulates their thoughts, behaviour and personality. The difference in the conduct of a single gene on both sides of the brain explains how various talents and skills emerge on the brain's specific sides.

Only about 10 per cent of people worldwide are left-handed, i.e. right-brained, experts say. They're more comfortable writing, playing cricket and doing other manual tasks with their left hand. The majority prefer to use their right hand —though few are ambidextrous, use the right and left hands equally well, and a scattering uses different hands for different tasks, known as mixed-handedness.

The why of Left brain or Right brain

But why are some people left-handed? Research has suggested a variety of factors, including genetic, birth conditions, mother's age, ultrasounds during pregnancy and more. Still, the biological basis of hand usage mostly remains unexplained.

A study in 2013 saw 3D images of the brains of over 1,000 people using an MRI scanner, measuring the activities on both sides of the brain. The result highlights that an individual utilizes both sides of their brain. However, a person's brain activity differs, depending on the task they are doing. The side of the brain used in each activity is not uniform for everyone. The side which gets used for certain activities might be influenced by whether a person is right- or left-handed.

A robust left brain primarily does analytical tasks and has competency over maths, logic, science, accounting, etc. At the same time, a solid right-brain person is more involved in creative activities and topics like philosophy, arts, spirituality, etc. When people are asked to do something, left-brain people are generally cautious, whereas right-brain ones are risk-taking. Right-brain people react emotionally when facing a problem in contrast to left-brain ones whose response centres around finding solutions to problems.

Right-brainers' value has been increasing in the current environment due to their creativity, communication skills and visualization.

With the increased penetration of technology, most left-brain people's jobs are slowly and surely getting taken over by tech. The future of jobs demands creativity and emotional intelligence, something a computer cannot excel at, thereby increasing the need for the right brain to excel in the future.

Korn Ferry, a management consulting firm, wrote a piece on the need for CFOs to develop more right-brain social leadership to become successful CEO. In 2001, Indra Nooyi became the CFO and president of PepsiCo before taking the CEO's role some years later. She candidly described in a conversation with Korn Ferry: "The one thing I have learned as a CEO is that leadership at various levels is vastly different. When I was leading a function or a business, certain demands were required to be a leader. As you move up in the organization, the requirements for leading that organization don't grow vertically; they grow exponentially. When you are the CEO, the responsibilities multiply enormously because you worry about everything."

Among the famous people in history, Rabindranath Tagore was a right-brainer, Albert Einstein was a left-brainer, while Leonardo da Vinci was probably more balanced. Not surprising to see some of the famous poets and painters, i.e. the creative lot, are all right-brained, while the mathematicians and scientists are left-brained.

However, there are various ways for left-brained people to boost creativity:

Creative problem solving – when you are trying to solve a problem, at least develop 2-3 different solutions to evaluate and try not to stop at the most logical one

Taking up a creative hobby like painting, music, writing, etc.

(Ratna Mehta is Executive Vice President, Wadhwani Catalyst Fund at Wadhwani Foundation. Views expressed are personal and do not necessarily reflect that of Outlook Magazine. )