Sting Operations involve considerable costs to the US government for infrastructure and hiring personnel, apart from compensation to those wrongly “entrapped” who sued the agency. 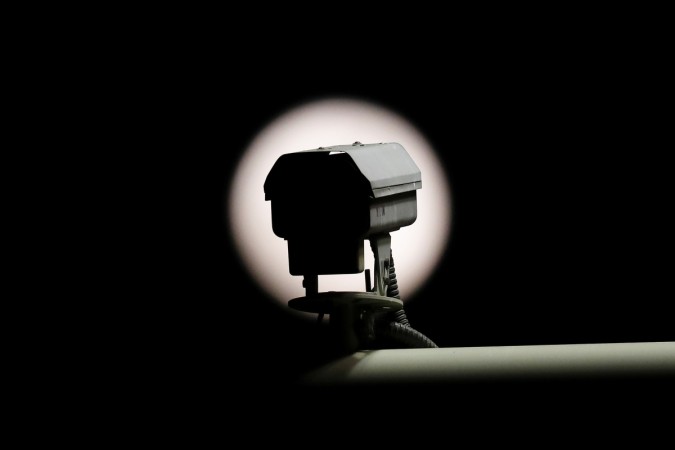 A sting operation is a deceptive one which is designed to catch a person committing the crime. From time to time, sting operations have been carried out to unearth crime. But is a “sting operation” legal and moral?

On July 29, 2009, the Supreme Court of India pronounced prominent lawyer R.K.Anand guilty in connection with an exposé case. The court found him guilty of criminal contempt, upholding the Delhi High Court of August 2008. Anand was convicted for trying to influence a witness in an accident case which was exposed through a sting operation by a TV channel. The top court found the sting operation to be in “public interest”.

In another case, on April 24, 2014, a Supreme Court bench presided over by then Chief Justice Sathasivam held that the sting operations were not the “legal method of law enforcement”. The Court said that the “Stings” which were deceptive operations, raised ethical and moral questions, as the victim, who is otherwise innocent, is “lured” into committing a crime through means which are “culpable”. In this case, a former minister was lured into accepting bribe by a few individuals.

In the US, on the other hand, the law clearly accepts sting operations as a “viable means of crime prevention”. A New York Times study (November 15, 2014) revealed that 40 US agencies were using sting operations to trap tax dodgers, drug dealers, crime syndicates and terrorists. FBI, in the famous “ABSCAM” public corruption investigation (in the 1970s), was able to trap and get sentences against 7 US Congressmen.

One senior senator who was enticed to accept bribe but did not was Senator Larry Pressler of the famous “Pressler Amendment” (1990) against Pakistan’s nuclear bomb programme. Instead, he reported it to the FBI. The use of Melvin Weinberg, a convicted swindler and conman and his girlfriend, who were both undergoing sentences but released on probation for these traps, had raised fierce controversies.

Similarly, the arrest of 90 students, mostly from India, in November this year in Farmington (Michigan) by US Customs & Immigration Enforcement (ICE) for visa rules violation had raised ethics concerns in, both, India and America. Massachusetts Democrat Senator Elizabeth Warren, who is also a Presidential candidate, criticised the arrests as “cruel and appalling” as these students “simply dreamed of high-quality higher education” in America. She said that ICE “deceived and entrapped them just to deport them”.  The American Telugu Association tired to provide legal guidance to the students since the majority of them were Telugu.

The November arrests were, in fact, the second wave of detentions connected with Farmington. The first was in January 2019. It has been a long-standing practice for foreign students to extend their stay on a student visa in the US by obtaining admission in even unknown universities.

To counter this, ICE started a sting operation codenamed “Paper Chase” in 2015, supervised by the Department of Homeland Security. Washington Post (Jan 31, 2019) said that a fake university was set up in Farmington in a small office in a corporate park aimed at ensnaring foreign nationals who had initially arrived in America with genuine student visas.

The fake university was set up with great care. Its website showed pictures of students from different nationalities studying in libraries. None knew that their teaching and administrative staff was undercover ICE staff. According to US media, it displayed a Latin motto — “Scientia et Labor,” meaning “Knowledge and Work”. They also took care to display a few positive reviews from people who claimed to be its alumni. Besides, it was in the Department of Homeland Security’s approved list of schools where international students could enroll.

Yet, there were indications that it was not a regular university. Its website did not say how many students were enrolled although it claimed that they came from all the 50 US states and 47 countries. It did not mention the name of the President of the University or when was it established. It claimed to have the Accrediting Commission of Career Schools and College's accreditation, but its name did not appear in an online directory of accredited institutions.

Sting Operations involve considerable costs to the US government for infrastructure and hiring personnel, apart from compensation to those wrongly “entrapped” who sued the agency. In 1983 the General Accounting Office, which is equivalent to our CAG estimated that in one sting operation alone, FBI had to pay US$ 1.1 million as compensation to an innocent victim.