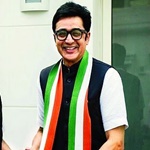 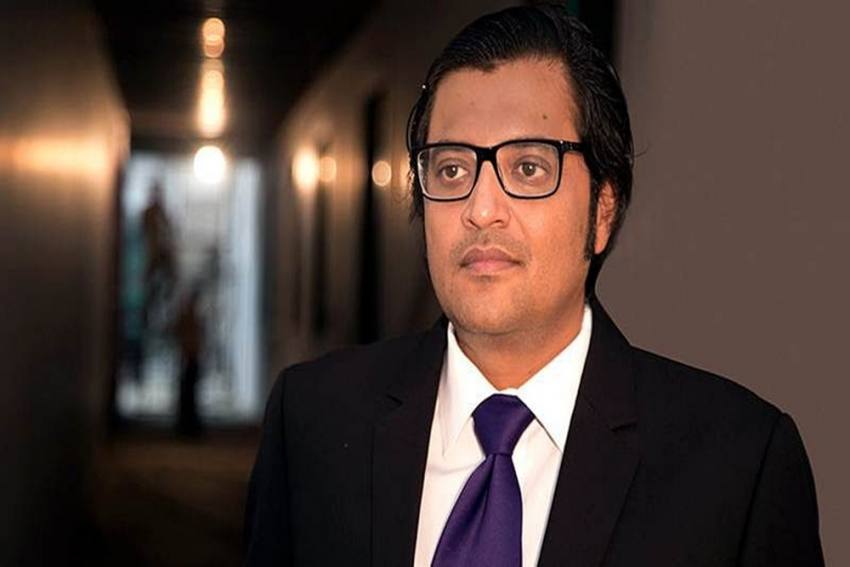 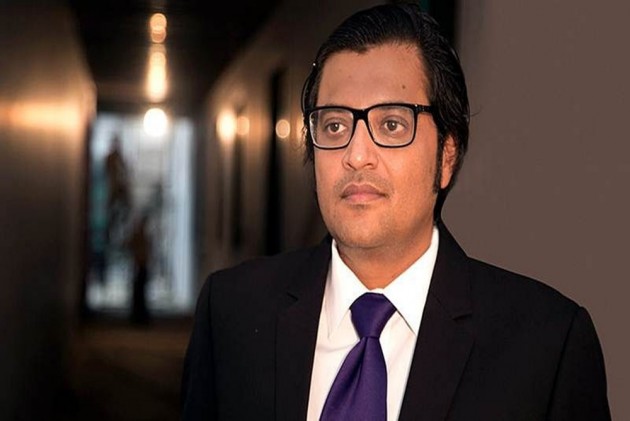 In the 19th century, when democracies were increasingly becoming popular across Europe, not everyone was a fan of the movement towards the universal franchise. In fact, the populace was looked on as a mob who the wielders of power had to tame. In Britain for example, the view held by some was that democracy should be introduced in stages with some arguing that the right to vote should be based on those who own property and belong to a certain class. Others like J.S. Mill argued that there should be a “variable franchise” rather than a universal one, where the right to vote would depend on the education one had. Walter Bagehot, another prominent economist, proposed that the monarchy be used “as a theatre” that would not only entertain the masses but also distract such distracted masses from the true wielders of power.

Fortunately for India, the views of individuals like Bagehot did not find resonance with the framers of our Constitution. Instead, in what was a bold and forward-thinking approach to democracy, India’s citizens gave to themselves a Constitution that guarantees universal adult franchise where a right to choose your government and exercise your franchise did not rest on whether you owned property or whether you had an education. The framers of our Constitution considered the right to vote as a power that would, in essence, make India’s populace responsible for those it votes into power. Along with this right, the Constitution also contemplates responsibilities for those who are meant to safeguard our democracy from a despotic and corrupt government.

India may not have a monarchy that can be used as a theatre to entertain the masses while despots (mis)rule, but a large part of the press (especially television news) now fulfils the role that Bagehot contemplated would be fulfilled by the monarchy. TV journalism or TV “media”, which would be more accurate, has taken a shocking turn over the past few years and Arnab Goswami’s brand of such media news represents, possibly, the worst of this new movement where news is just used to distract people from reality rather than informing them of the real state of the country. Arnab, when he came on TV, shouted at us to be patriotic, to be nationalistic and acted as a flag bearer of Indian “values” against those who he viewed as the enemies of the country. However, as is often, the case with Hindi movies where the villain in the story is often the one who pretends to be holier than thou by putting a tika or going to temples, Arnab’s recently released WhatsApp chats (as part of the TRP scam case) reveal that there is little holy about either this government or the kind of “news” that is peddled by his channel.

The WhatsApp chats reveal disclosures that amount to treason by India’s most well-known prime time “patriot”. These chats reveal that Goswami shared news about the Balakot strikers, three days before the actual strike over a casual WhatsApp chat. It does not take a genius to understand that details about a potential strike by India’s armed forces (including the fact that such a strike may occur) are required to be limited to only the high offices of the Prime Minister, the Home Minister, the Defence Minister and the National Security Officer. Any compromise on the maintenance of such secrecy can have catastrophic effects including the loss of lives of our armed forces. There is no guarantee for example that anti-India forces could have obtained information about such strikes from the WhatsApp chats of either Goswami or Dasgupta, both of whom are civilians who are not meant to have any access to such confidential information. How then did Goswami get access to such information and who from the government leaked such information to him? These questions are significant and the government cannot hide under the bed or behind other distractors. The disclosure of information to Goswami is treasonous on the face of it and is required to be investigated under the Official Secrets Act. The chats also reveal the callous and shameful demeanour of Goswami in real life as opposed to reel life where he talks about the Pulwama attack that resulted in the martyrdom of 40 CRPF Jawans stating “This attack we have won like crazy”. Some “patriot”.

But enough about the distractor in chief, let us also talk about how the real wielders of power. Arnab’s chats show the proximity he has with those in power, no less the Prime Minister and other cabinet ministers. The chats reveal the brazen corruption that this government continues to participate in and encourage so that those who are in favour of this government (even if they are harming the country) benefit while the distractors in chief focus on the ratings. Goswami flaunts his proximity to the Prime Minister telling Dasgupta while talking about policies that affect the news media that he will get it done through the “PMO and MIB”, i.e. the Prime Minister’s office and the Ministry of Information and Broadcasting. Why does a news anchor have such unrestricted access to the Prime Minister and what other policies has he managed to frame in his benefit and what was the quid pro quo. These are all pertinent questions that need examination. There are other examples, where the chats show Rajvaradhan Singh Rathore, then Minister for Information and Broadcasting allegedly informed Arnab Goswami about a complaint that was received by his department against Goswami’s channel. The chats further reveal that Rathore buried the complaints.

The nature of these chats confirms the dark underbelly of this BJP government led by PM Modi. The tactic that has proved so successful over the past few years where we are distracted and misled by “news” anchors like Goswami who distract us from the fact that we have had massive terror attacks during the tenure of this government coupled with economic gaffes and social unrest along with China building inroads into Indian territory. Each of these on its own is enough to force a government to answer tough questions but that can only happen when we stop getting distracted by those that seek to mislead us and start thinking and questioning about what is actually happening around us. We were all given the power to vote in the hope that we can exercise that power responsibly and for the benefit of the country. This cannot happen until we decide to finally change the channel.

(The author is a member of the Indian National Congress, a former Lok Sabha MP and an ex-IPS officer. Views expressed are personal)

AAP To Contest Elections From Six States In Next 2 Years, Says Arvind Kejriwal