No Decision Yet On Sonia Continuing As UPA Chairperson, Rahul Is Capable: Moily

Ever since Sonia Gandhi stepped down as the Congress president, there was speculation whether Rahul Gandhi would assume charge of the UPA chairperson or she would continue in the position. 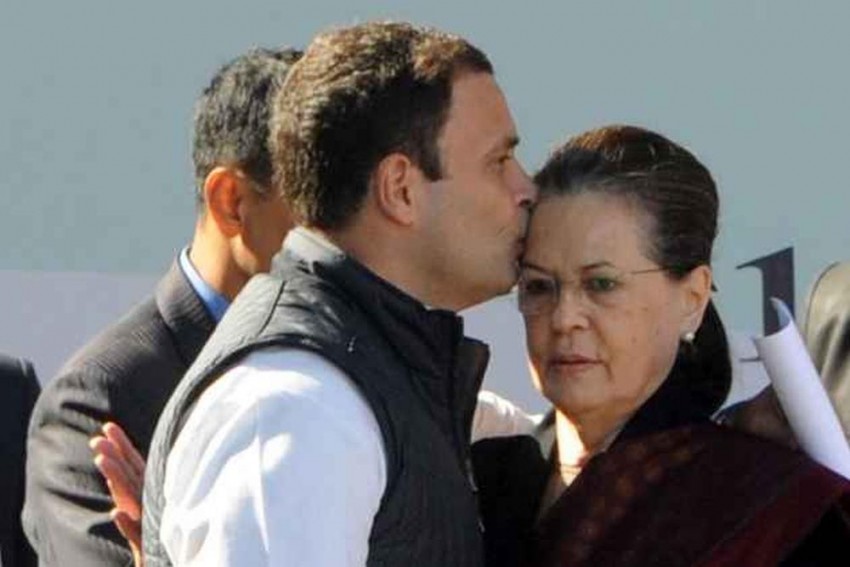 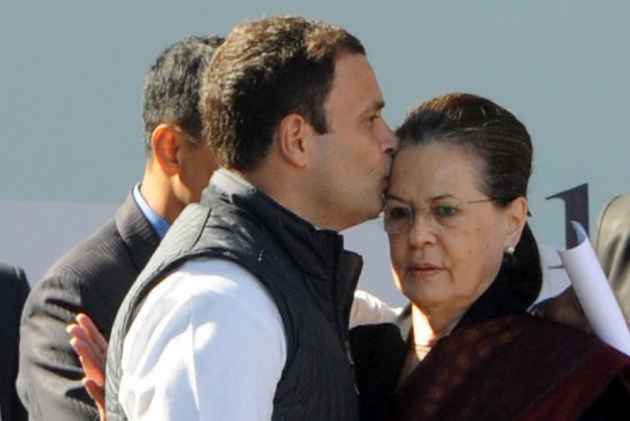 Senior Congress leader and former Union minister M Veerappa Moily today said that no decision has been taken on whether Sonia Gandhi would continue as UPA chairperson, adding that Rahul Gandhi is also capable for the post.

Moily acknowledged there are calls for her continuation in the position, but said Rahul Gandhi, who assumed charge as the Congress president earlier this month, is also capable of holding the post.

The decision on the UPA's chairmanship has not yet been taken and "it is left to them (Sonia Gandhi and Rahul Gandhi)," he said.

Ever since Sonia Gandhi stepped down as the Congress president, there was speculation whether Rahul Gandhi would assume charge of the UPA chairperson or she would continue in the position.

Asked if it would "help" if Sonia Gandhi continued to be the UPA chairperson, Moily declined to comment and said, "Ultimately, it's between them (Sonia Gandhi and Rahul Gandhi); they will have to take a call."

He said Sonia Gandhi has "managed the party very well" during her 19-year tenure as the Congress president, adding that "she has to continue to be active in providing advice and, while running the party by Rahulji, she has to be behind him always."

She should continue to be a part of the decision- making process and her "wise counsel" should always prevail on the Congress, the former chief minister of Karnataka said.

On TMC leader Derek O'Brien's statement that West Bengal Chief Minister Mamata Banerjee has the "finest credentials" to take on the BJP in 2019, Moily said it's not an "objective" assessment.

He argued that ever since Sonia Gandhi became the party president and also the leader of the Congress Legislature Party (CLP), she has provided "best leadership" for the party and also the United Progressive Alliance (UPA).

"Most of the coalition partners...Including the Left...TMC...Everybody joined. That kind of leadership should be holistic, comprehensive and it should be inspiring," Moily said.

"That kind of inspiring leadership in the country... inspiring coalition was done under the leadership of Sonia Gandhi," he said.

"Even now, she should continue to play that effective role. That's why people say that she has to continue as the CLP leader, the chairman of the coordination committee and also the coalition (UPA)," he further said.

On O'Brien's remark that if the anti-BJP forces come together, they can defeat Prime Minister Narendra Modi in the 2019 elections, Moily said it's possible.

"It has been proved. Even the TMC was a part of our (Congress-led UPA) government, the Left parties also supported...Even the SP, Mayawati supported us. There is a history. The anti-BJP forces always united under the inspiring and dynamic leadership of Sonia Gandhi," he said.