Not Satisfied With Saudi Arabia’s Explanation For Khashoggi Death: Trump 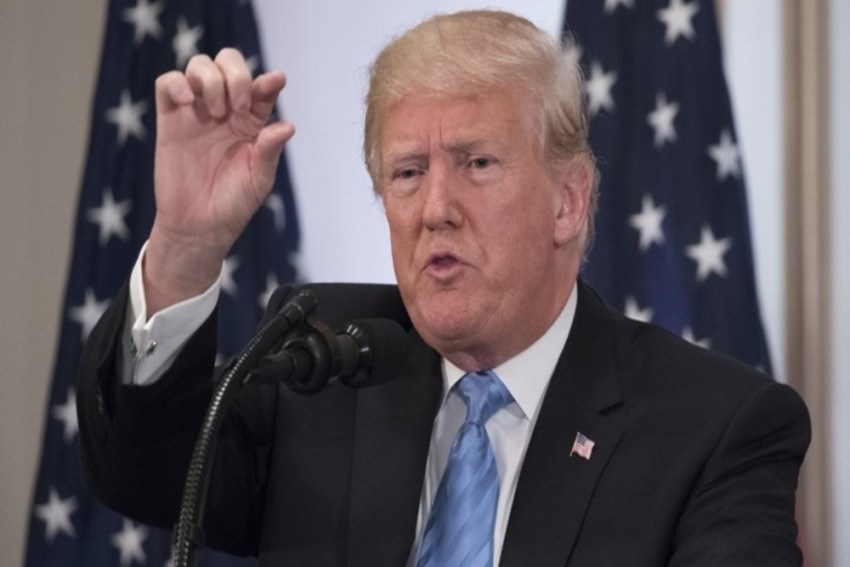 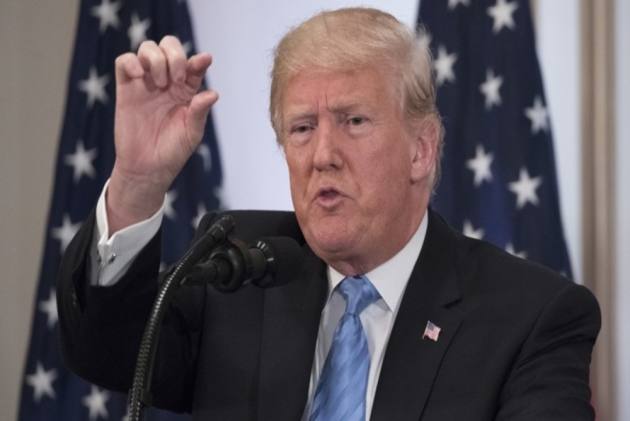 US President Donald Trump has said he was "not satisfied" with the response of Riyadh over the death of dissident journalist Jamal Khashoggi in a Saudi consulate in Turkey.

The president also said a group of US officials are in Saudi Arabia and another group of investigators in Turkey are trying to gather information on this issue.

"I am not satisfied with what I've heard," Trump told reporters at the White House before leaving for an election rally in Texas Monday.

Following a global outrage, a few days ago, the Saudi government in a statement acknowledged that Khashoggi was killed in a fistfight inside the consulate and noted that an interrogation went wrong.

Except for Trump administration officials, lawmakers and think-tanks are saying that the Saudi explanation is not credible.

Trump had told reporters that he has spoken to Crown Prince Mohammed bin Salman, who wields the real power in Saudi Arabia after the King.

"We have people over in Saudi Arabia now. We have top intelligence people in Turkey. We're going to see what we have.

"I'll know a lot tomorrow, they'll be coming back either tonight or tomorrow morning," the US president said.

Responding to questions, Trump said he was against making any move on the USD 110 billion mega arms deal with the Saudis.

However, "we're going to get to the bottom of it", Trump said.

Calling for the release of information regarding the US intelligence community's advance knowledge of Saudi Arabia’s plot to capture Khashoggi, over 50 US lawmakers, led by Indian American Ro Khanna and Mark Pocan, have written to Daniel Coats, Director of National Intelligence,

“In weighing the merits of US-Saudi military cooperation, it is imperative that Members of Congress have a full, detailed grasp of the intelligence community's knowledge of Saudi actions and their potentially harmful impact on the wellbeing of US residents and citizens, as well as any US intelligence failures pertaining to Saudi activities that may have contributed to needless loss of life,” the letter to Coats said.

Senator Tim Kaine, a member of the senate foreign relations and armed services committees, said Saudi Arabia’s alleged murder of Khashoggi while visiting its consulate in Istanbul “demonstrates a combination of brutality and lies” that must not be tolerated.

“After claiming that Khashoggi left the consular office on his own and that they knew nothing of his condition, the Saudis now offer up the inane lie that he was killed in a fistfight within the consulate.

"If so, where is the body? And why did they lie about their complicity in Khashoggi’s death in the first place?” he asked.

“Killing a United States resident is never acceptable behaviour, and the repeated failure to be honest about the incident should call into question the extent of our relationship with Saudi Arabia,” Lee said.

“But setting aside the extent of our alliance generally, why should we continue to support Saudi Arabia’s war in Yemen when the kingdom is killing our residents and lying about it?

"It is far past time that the United States Senate had a serious debate regarding our military involvement in Saudi Arabia’s war in Yemen,” he said.