Not GM Mustard, But Right Policy Interventions And Ecological Solutions Are What India Now Needs

That India needs to ensure it remains self sufficient (for oil and all other critical food crops) is absolutely undebatable. 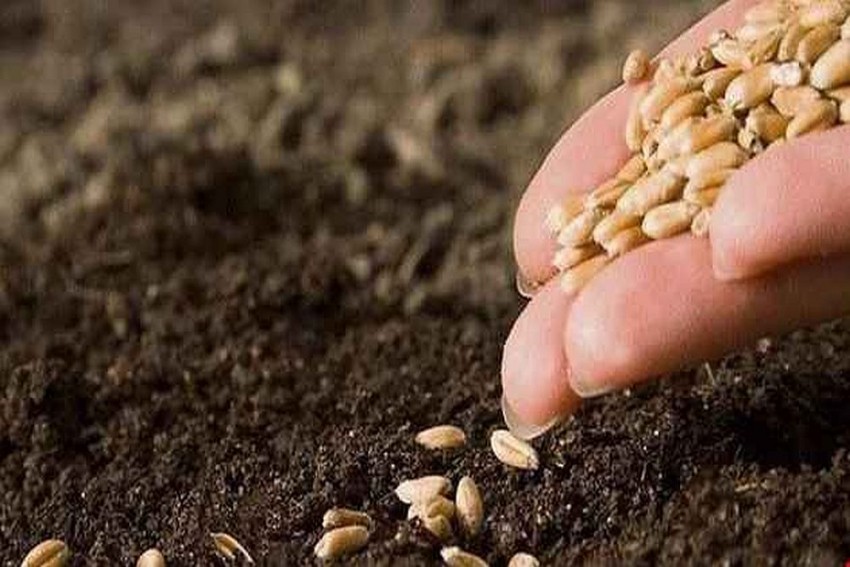 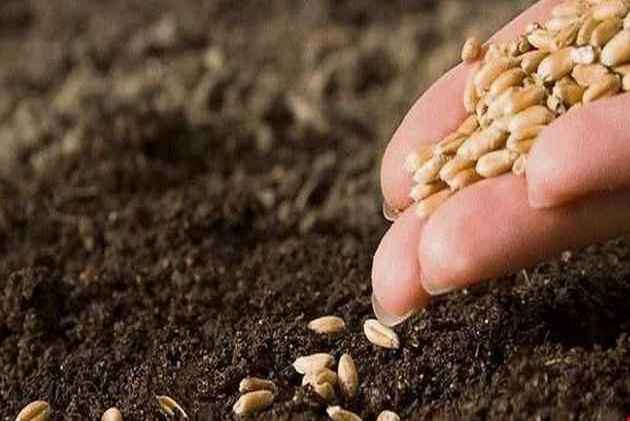 India spends a whopping Rs. 68,000 crore on the import of edible oil annually (this figure has been on a sharp upward rise in the last few years) when this requirement can be met from within the country with the right policy interventions and ecological solutions. And genetically modified mustard, which proponents are going ballistic over as a ‘solution’ to fixing the import bill issue, has nothing to do with it.

Before anything else, it would be worth looking at the edible oil ledger book, and the core problem. Of the 14.5 million tonnes of oil imported into the country as of previous year, 60 per cent is palmolein. Some estimates suggest that number could be as high as 70 percent. Palmolein or cheap dirty palm oil comes from deforestation across the pristine forests in Indonesia with palm monocultures. The remaining 40 per cent comprises soybean, sunflower and rapeseed oil. Rapeseed comprises only a minuscule percentage of the total, showing that we are self-reliant in mustard oil. That’s the import part of the picture.

Now if we have to address the core of the issue, we will have to deal with the Elephant in the Room – palm oil. Not only does the import of palmolein add significantly to the global Green House Gases by abetting deforestation in another part of the world, but creates a market for cheap, unhealthy oil to flood Indian markets. Farmers in India get a dirt price for the oil they produce, and so, they are increasingly shifting away from oilseed cultivation Naturally, this is going to create a situation where if enough oil is not produced, it will have to be imported from elsewhere in order to bridge the gaping hole between demand and supply. A vicious cycle has been created.

It is important to recall that the Oilseeds Mission undertaken in the late 1980s and early 90s resulted in bringing down oil dependence from over 50 per cent to less than three per cent in a decade, creating a “Yellow Revolution”.

To begin addressing the current shortfall in oilseeds production, import tariffs will have to be sufficiently increased. The Solvent Extractors Association of India has already petitioned the government to raise the duty on crude vegetable oils to 20 percent and on refined products to 35 percent, from 7.5 percent and 12.5 percent currently.

Secondly, the government should find ways of ensuring Indian farmers are, in fact, incentiviseded to cultivate oilseeds. Raising the Minimum Support Price, and bringing in punitive clauses for flouting the MSP would encourage farmers. In the case of oilseeds, compared to the same period last year, the prices of soybean, rapeseed and groundnut have dropped 20-28 per cent, which is huge! The two measures, which go hand in hand need to be prioritised and quickly.

At their level, states need to find ways to boost the production of oil seeds. For instance, increasing irrigation facilities for groundnut could up groundnut seed production by an estimated 20-25 percent. Other such mechanisms need to be explored.

Of the total oil produced in India, roughly 14% of the oil consumed is mustard. And a number of cultural preferences determine the use. GM mustard developers’ claims of increasing yield by 28 per cent has been questioned by experts who have observed that GM Mustard is not compared with the best cultivars in the country. The Government of India has also admitted in its affidavit to the Supreme Court that GM mustard is not claimed to out-yield non-GMO hybrids. Even if it hypothetically did, we’re talking of increasing mustard production by a maximum of 30 percent – which is between 4-5% of the total oil production.

Another breeding method, marker assisted selection (MAS), which is a high-tech conventional breeding and uses advances in DNA sequencing to locate genetic markers that are linked to desired qualities (in this case yield), which then enables breeders to develop plants with these desired traits through non-GM, conventional breeding can also be used to increase yields. This has been successfully tried in wild rice increasing yields by 36 per cent.

In terms of ecological alternatives to cultivating mustard, the system of crop intensification (SCI), which has been primarily applied to rice has also performed well in other crops including in mustard in India! The application of SCI to mustard has reportedly given high yields of 2,500 kg/ha, approximately equal to the yields claimed by the GM mustard of 2,670 kg/ha for one type and for another tried in the Gaya district of Bihar, costs are said to have halved and yields tripled! In yet another World Bank study it was found the average increase in oilseed production using SCI was 50%, with profitability nearly doubled. The Directorate of Rapeseed-Mustard Research (DRMR) research suggests the yields couldgo as high as 3560 kg/ha and estimates by the Department of Agriculture, Goverment of Madhya Pradesh (based on experiments) suggest that yields could go as high as 4693 kg/ha.

Use of green manures prior to sowing mustard as organic fertiliser, inter-cropping of mustard with potato, wheat or barley, followed by only mustard, relay sowing of mustard after rice, and ecological ways of weed management are some practices that can increase mustard production significantly.

Without doubt, increased investments on non-GM hybrid mustard research as well as SMI will bear good results rather than invest any further in genetic engineering. It is also critical to underscore that yields are not only a function of the crop variety planted, but also on the farming and management techniques used.

That India needs to ensure it remains self sufficient (for oil and all other critical food crops) is absolutely undebatable. In order to achieve the mammoth task at hand, policy makers, economists and farmers along with scientists who are willing to look at the issue from the big picture perspective need to put their heads together to ensure a range of policy interventions along with ecological alternatives are proposed. And not get distracted by unsafe, genetically modified mustard.

Uproar in Rajya Sabha By Congress Over Alleged IT Raids