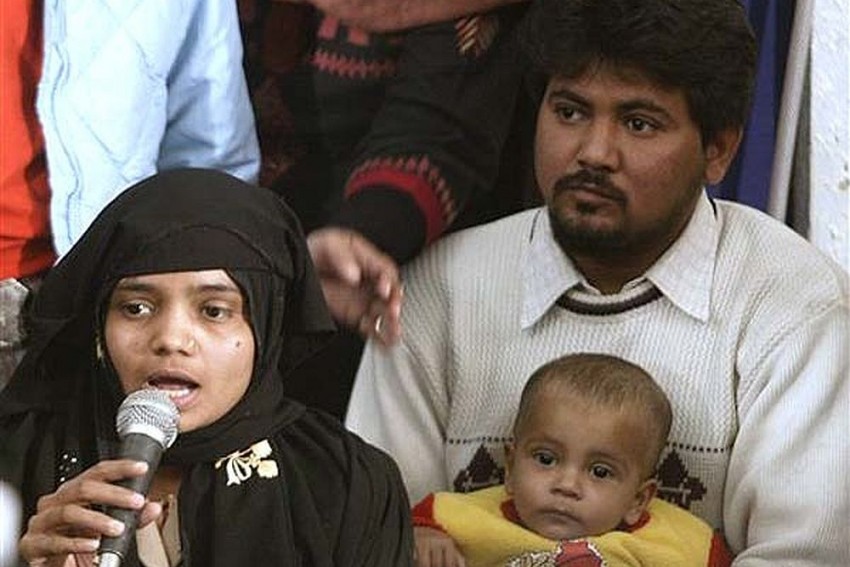 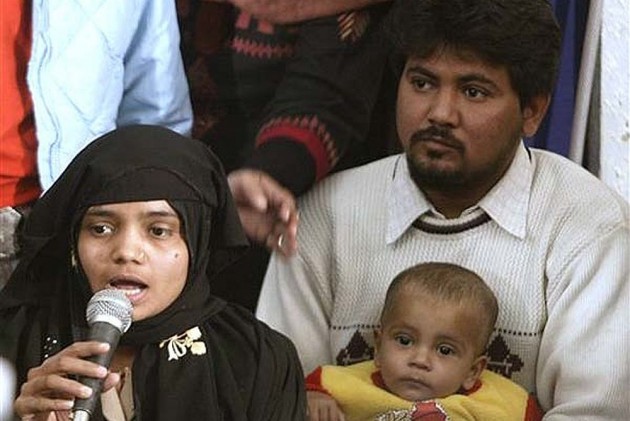 The Bombay High Court today upheld the conviction and life imprisonment of 12 people in the Bilkis Bano gang rape case while setting aside the acquittal of seven persons including policemen and doctors. The court also dismissed an appeal filed by CBI seeking death penalty for three of the convicts. The CBI had sought death penalty to the three convicts saying this was a "rarest of rare case".

"The appeal against conviction filed by the 11 convicts (one convict is dead) is dismissed. The conviction and sentence is upheld," a division bench of Justices V K Tahilramani and Mridula Bhatkar said.

"The appeal filed by the prosecution against the acquittal of seven persons (in the case) is allowed. The acquittal is set aside," the court said.

The bench said the seven persons, which includes five policemen and two doctors, are convicted under sections 218 (not performing their duties) and section 201 (tampering of evidence) of the Indian Penal Code (IPC).

"We will consider the undergone period in jail of these seven persons as their sentence. But we will impose a fine amount of them," the court said today.

The court had last year reserved its judgement in the appeals filed by 11 persons convicted in the case and also the appeal filed by CBI for capital punishment to three of them.

A special court had on January 21, 2008 convicted and sentenced to life imprisonment 11 men for gangraping Bilkis and murdering seven of her family members in the aftermath of the Godhra riots.

The convicts later approached the high court here challenging their conviction and sought for the trial court's order to be quashed and set aside.

The CBI had also filed an appeal in the high court seeking harsher punishment of death for three of the convicted persons on the ground that they were the main perpetrators of the crime.

Bilkis, who was five months pregnant at the time, was gang raped while six other members of her family managed to escape from the mob.

The trial in the case began in Ahmedabad. However, after Bilkis expressed apprehensions that witnesses could be harmed and CBI evidence tampered, Supreme Court transferred the case to Mumbai in August 2004.

The convicts had challenged the order on three main grounds -- that all evidence in the case was fabricated by CBI, that Bilkis gave birth to a child after the incident, thus, the same proved that she could not have been gang raped, and the failure to find the bodies of some of her family members proves that they were not killed.

The CBI had sought enhancement of punishment for three of them- Jaswantbhai, Govindbhai and Radhesham Shah— on the grounds that they had raped Bilkis.