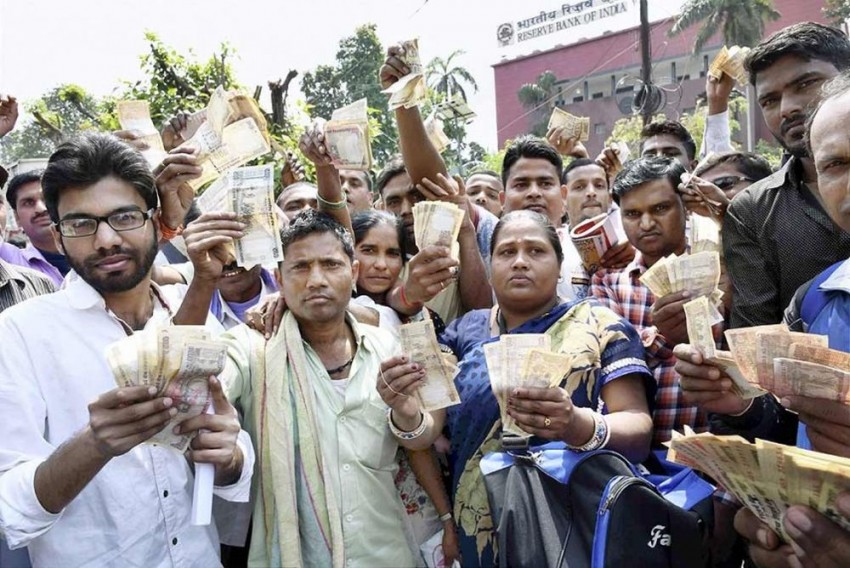 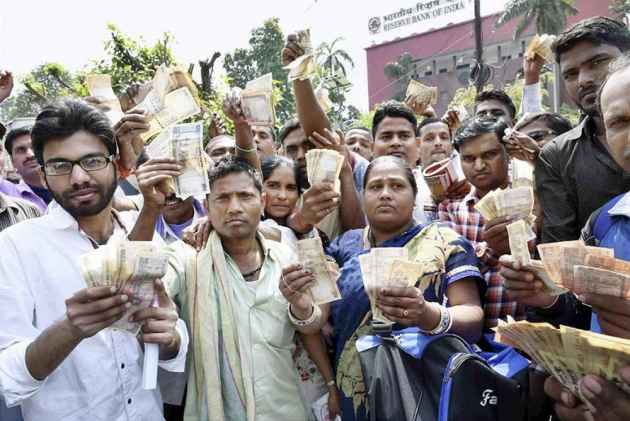 While hearing a petition by one Sudha Mishra seeking a direction from  the Supreme Court to Centre for those who couldn't deposit banned notes of Rs 500 and Rs 1000 which were removed from circulation in November 8 last year, the Centre has said it will not impose criminal action on such petitioners.

The Supreme Court today disposed of 14 petitions seeking its nod to deposit demonetised notes and said that a five-judge Constitution Bench would deal with this aspect besides deciding the validity of Centre's decision to demonetise currency notes.

A bench comprising Chief Justice Dipak Misra and Justices A M Khanwilkar and D Y Chandrachud said the Constitution Bench would also deal with the individual plea of those who could not deposit their currency notes during the window period provided by the Reserve Bank of India (RBI).

Some petitioners claim that they have not challenged the constitutional validity of either certain provisions of the RBI Act and Centre's November 8, 2016, notification, rather they want to deposit their demonetised currency notes.

"Our hard-earned money has been confiscated without due process of law and without granting fair opportunity," lawyer Pranav Sachdeva, appering for one of the petitioners said adding the Constitution bench be constituted as expeditiously as possible.

The bench asked the petitioners to file two to three page-long interlocutory applications in the pending petitions which would be dealt by the constitution bench later.

It then disposed of individual petitions filed by 14 persons seeking permission to deposit currency notes on the ground that they could not deposit the notes with banks due to some unavoidable and compelling reasons.

The apex court had on December 16, last year referred to a Constitution Bench, the issue of validity of government's decision to demonetise currency notes of Rs 1,000 and Rs 500.

While holding that the challenge to November 8 notification was in the arena of "public importance" as complaints of inconvenience have been brought, it said there was a need for a direction for referring it to a larger bench for "authoritative pronouncement by five judges".