No Country For Honest Officers

How the 'system' deals with whistleblowers is well illustrated by the case of K.M. Abraham, the SEBI board member who investigated the Sahara scam 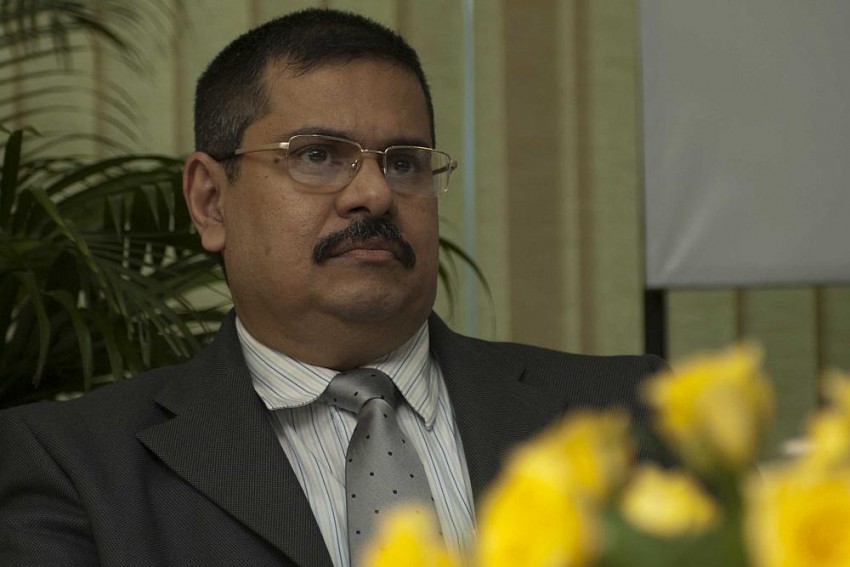 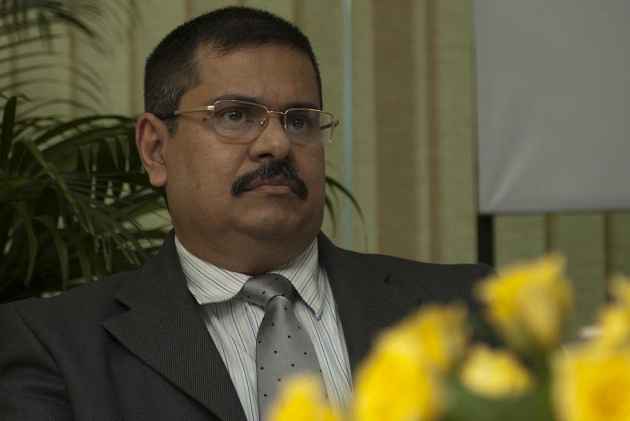 "I am submitting the following with considerable anguish and pain....But such is the gravity of the situation that I make myself bold to do so, and entreat your kind indulgence."

So wrote K.M. Abraham, former board member of the Securities and Exchange Board of India (SEBI), and the man who investigated the Sahara scam, to the Prime Minister on June 1 2011.

The letter went on to say:

"The frightening realization that dawned on me from all this was that at the highest levels in government, there seemed to be an awareness of misuse of power by the office of the finance minister. But there was a clear unwillingness or reluctance to prevent it or take any remedial action. It was then I decided to address (the Prime Minister)… because I knew that I had nowhere else to go.”.

"I have attempted to place before the honourable prime minister only those facts that I myself know with certitude, which are first hand and not hearsay in nature. I am willing to testify to the above facts, under oath in any appropriate judicial or administrative forum, should I called to do so"

These excerpts only go on to underline what is an open secret: that India has created more protective layers around the guilty, and no protection for its honest officers. Left with little choice, many officers give in and become a part of the corroded system. The few who defy and stand up, suffer. The saga of taking the Sahara boss to Tihar is strewn with pain, harassment and demotion of one such honest officer.

K.M. Abraham is a rarity, not the kind who'd would give in. While Abraham was fighting to bring Sahara to book, our great system—represented by ministry of law, BSE, ministry of finance, Income Tax department and even the PMO—was busy otherwise.

If Abraham wanted, he could have had the world at his call. He was one of the best qualified men—an IIT from Kanpur, a CFA (USA) and a PhD from University of Michigan. It is our fortune that he chose to serve India. Once the SC order is implemented and Sahara group coughs up, it would reduce the current account deficit by about 30000 crores. That is 0.6% of GDP, the target set by Chidambaram. Alternatively, the money involved is enough to build 6 million homes for the homeless.

Instead of being appreciated, what he encountered, when hot on the trail of Sahara, Reliance, MCX, BoR, ADAG, should become widely known:

KM Abraham is now serving as additional chief secretary, Government of Kerala. SEBI and India lost in the process, even as the later Supreme Court judgement of August 2012 and its order now vindicates this honest officer's stand three years back.