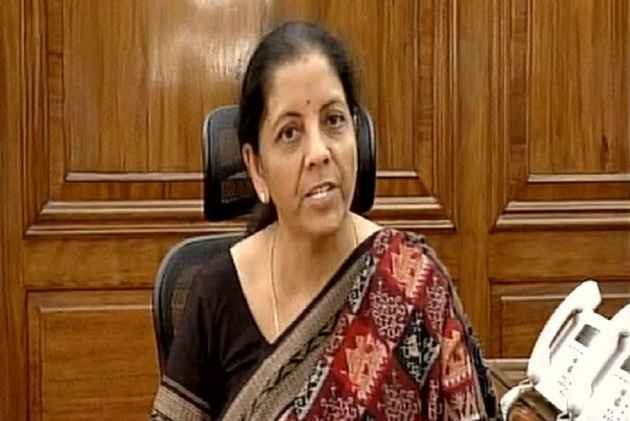 Nirmala Sitharaman on Thursday, took charge of the defence ministry, becoming the first full-time woman Defence Minister of the country.

She took charge in the presence of her predecessor Arun Jaitley who was given the additional charge of the key ministry in March after Manohar Parrikar quit the union cabinet to become the chief minister of Goa.

Sitharaman was elevated to the cabinet rank on Sunday and given the defence portfolio.

A priest held prayers in the defence minister's chamber before she assumed charge.

Senior officials of the ministry were present and she briefly interacted with them after taking over as the minister.

She became the first full-time woman defence minister and the second woman to take charge of the key portfolio. Indira Gandhi, as then Prime Minister, had also held the portfolio in the seventies.