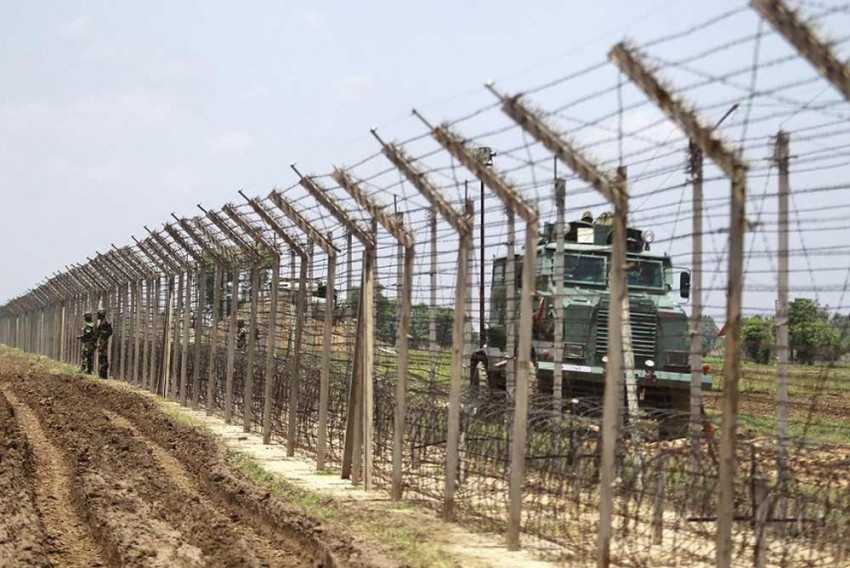 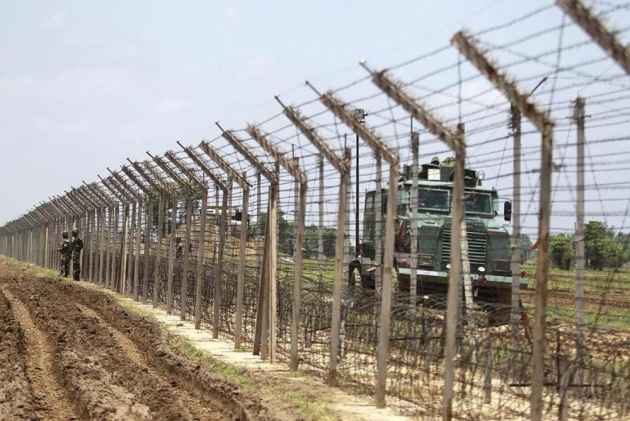 A nine-year-old boy and a teenage girl were today killed while nine other civilians injured as Pakistani troops opened fire and lobbed mortars at dozens of villages and posts along the Line of Control in Poonch district of Jammu and Kashmir.

The spokesman said Pakistani troops resorted to unprovoked and heavy firing and shelling from across the border in Dhigwar, Kerni and Shahpur sectors around 0650 hours.

A nine-year-old boy and 15-year-old girl were killed and nine other civilians were injured in the Pakistani firing targeting different villages, he said.

The deceased have been identified as Asrar Ahmad of Mohallha Qasba and Yasmeen Akhtar of Kerma village of Dighwar.

The condition of three of the injured was stated to be “critical”.

The critically injured persons were referred to the Government Medical College Hospital here for specialised treatment, the spokesman said.

The firing and shelling by Pakistan sparked panic among border residents.

The year 2017 has seen a sharp increase in ceasefire violations by Pakistan.

Till August 1, there were 285 violations by Pakistani forces while in 2016, the number was significantly less at 228 for the entire year, according to Army figures.

'I'm A Fakeer, Have No Demands': Anna Hazare