NGT Refuses To Interfere With Government Clearance Granted To Amaravati 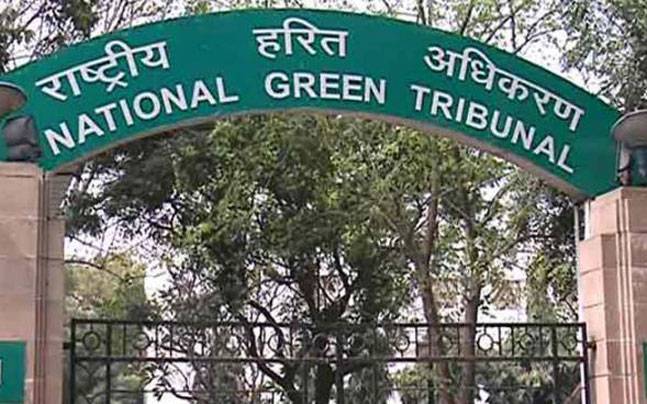 The National Green Tribunal (NGT) on Friday refused to interfere with the environment clearance granted to Amaravati, the proposed capital of Andhra Pradesh.

The green panel formed two committees --a supervisory committee and an implementation committee -- to monitor work on the project site of Amaravati.

Earlier, the NGT had sought responses from the Centre and Andhra Pradesh after a plea filed by activist P Srimannarayan, E A S Sarma and others. The petition claimed the site is a flood-prone area and the state government had not considered the ecological and environmental aspects of the project while selecting the location for the greenfield capital city.

The NGT had directed Andhra Pradesh government not to carry out any operation to clear the land falling in the project area without obtaining environmental clearance to the project.

However, the green panel said last year that there was no stay on construction activity for the proposed capital on the banks of the Krishna but made it clear that continuation of the project would be subject to final decision of the Tribunal and the orders already passed by it.

The petitioners have made Ministries of Environment and Forests, Urban Development and Water Resources, AP government and Andhra Pradesh Capital Region Development Authority (APCRDA) parties in the case.

The plea contended that the government had proposed large-scale urbanisation and infrastructure development on areas, comprising floodplains, wetlands and fertile agricultural land which were primarily paddy fields.

The plea alleged that APCRDA was procuring land by signing agreements with land owners and farmers for minimal prices.

It sought directions to constitute an expert committee to analyse the environmental and social aspects associated with the areas identified for development of the capital city.

It also urged the tribunal for an immediate stay on the acquisition of flood plains, wetlands and fertile lands for purposes of urbanisation and infrastructure development till a comprehensive environment assessment was undertaken.